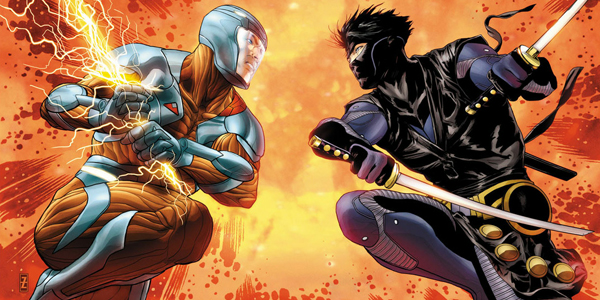 It would appear I jumped the gun in assuming Valiant would be announcing a standalone Ninjak series this September, but he will be debuting in September’s issue of X-O Manowar.  In what should be an exciting jumping-on point for new readers, X-O #5 will kick off a new story arc that will find Aric of Dacia (who has since returned to Earth) targeted by the ruthless intelligence agent.

While Robert Venditti is still writing, it appears that (at least for this issue) Cary Nord has been replaced by artist Lee Garbett of Batman R.I.P. fame.  Check out the sweet cover art from Mico Suayan and the interlocking variants by Patrick Zircher as well as Cary Nord’s sketch cover for the X-O Manowar #1 third printing.  Both the third print of the debut issue and X-O Manowar #3 will hit shelves July 18th while X-O Manowar #5, featuring Ninjak (yes!!!) will be available September 12th. 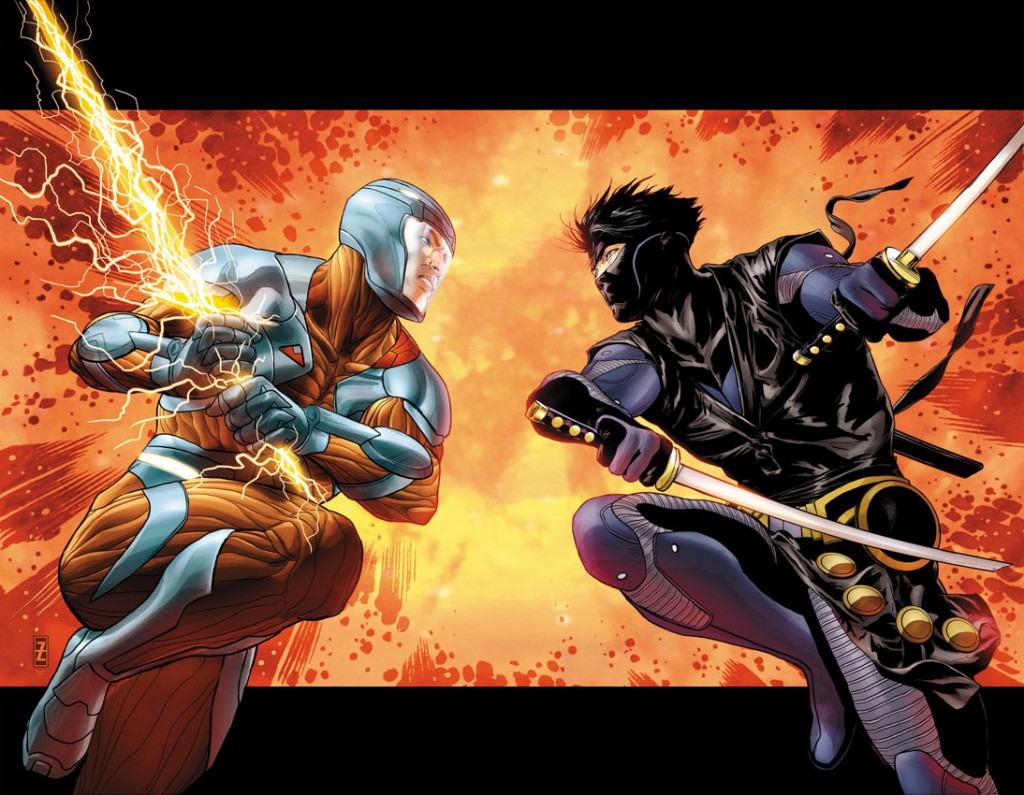 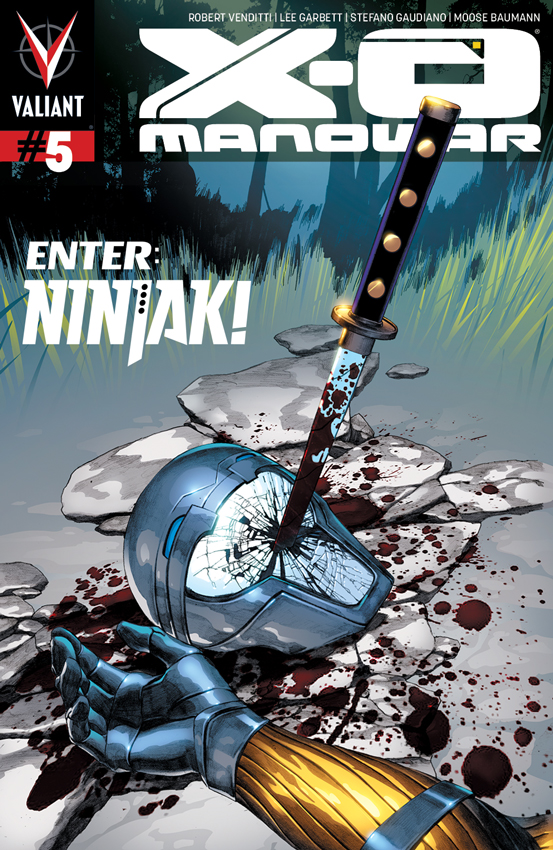 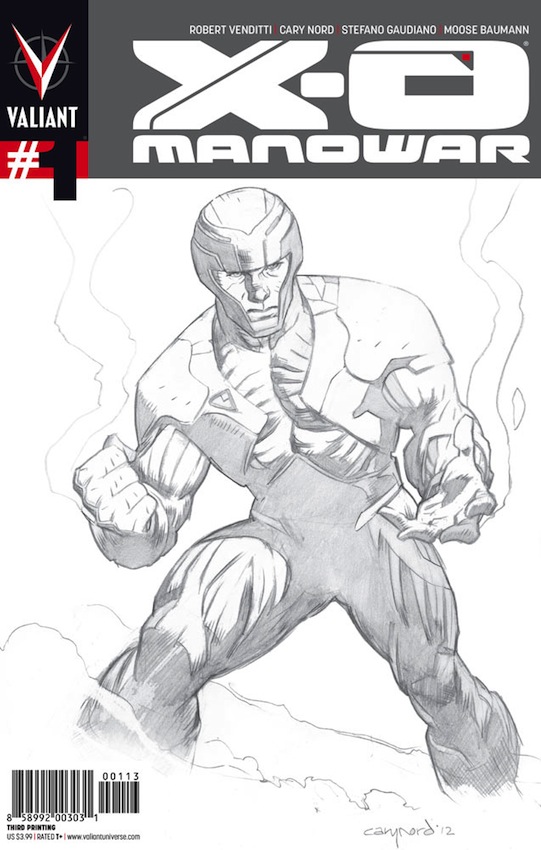