Nova Blasts Off With Guardians of the Galaxy Legends 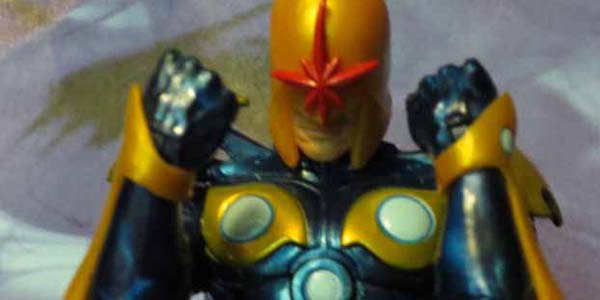 Nova gets a great new figure in the new Guardians of the Galaxy Marvel Legends collection.

There’s plenty of very cool super hero designs out there, but one of the most striking and visually dynamic costume redesigns I’ve seen in years had to be Richard Ryder’s updated Nova costume that made its debut in the Annihilation series.  This look took the same core aspects of Nova’s classic uniform– the star patterns, the navy blue and gold coloration, and that gladiator-esque helmet– and made it look more practical yet more stylized… something less traditionally super hero-ish and more in a classic sci-fi vein befitting Nova’s background and character.

It was a great design, and Hasbro has done it justice with the new Marvel Legends figure, one of two comic toys added to the Guardians of the Galaxy movie mix.  Nova reuses a few parts from some other recent Legends figures, but a lot of this guy is all new, including his armored chest, new lower legs and of course, an all new head featuring that iconic helmet.  Everything comes together to form one entirely great looking figure, one that looks great, poses well and is tons of fun to play around with and pose over and over.

The great sculpt and smart articulation on Nova is only heightened by a very good paint job, with a nice semi-metallic gold offsetting his dark blue, metallic swirled body armor.  It’s a striking uniform, and the bright red star on Nova’s helmet immediately draws attention in contrast.

I know some collectors have been unhappy with the figure’s shoulder armor… the unique look and layout of Ryder’s shoulder pieces was realized by a hinge that attaches them to his traps, much as we’ve seen with some previous Iron-Man figures.  I think it works fine, but it does add some bulk to the figure between his neck and shoulders.  If I had a more legitimate complaint, it’s that Nova’s hands are sculpted as fists, meaning he can’t do much else with them.  Not that Nova typically uses any weapons, anyway, but an alternate set of open hands or a second un-helmeted head would have pushed an already great toy further into the stratosphere.

What we do get with Nova is another build-A-Figure piece for the movie Groot figure. Nova including a BAF part feels different than including Iron-Man, in that I can’t see many fans passing up on this cool character.  Even non-movie fans will likely be clamoring for Nova, and I expect very few will be disappointed.  This design is incredibly strong, and many of us have been itching to see a toy version for years now.  Not only has Hasbro made that wish a reality, but they really delivered with a great looking, well sculpted, poseable and playable action figure based on one of Marvel’s most important cosmic heroes. 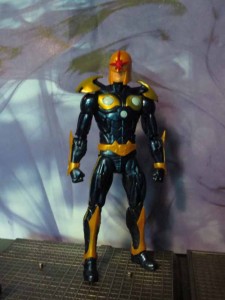 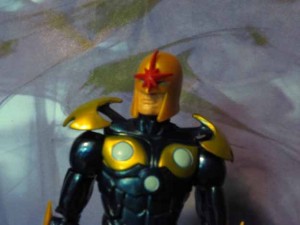 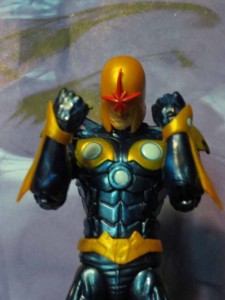 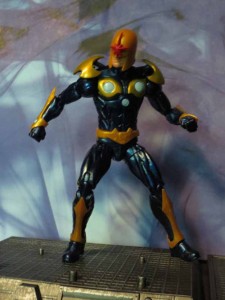 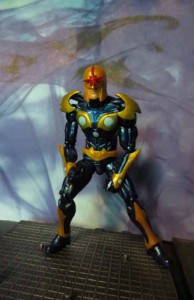 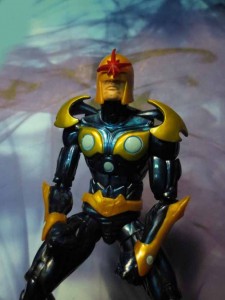 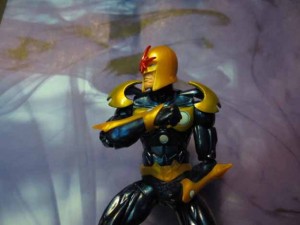 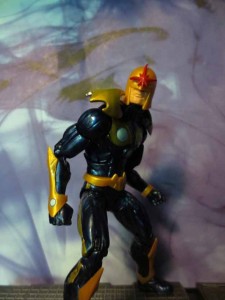 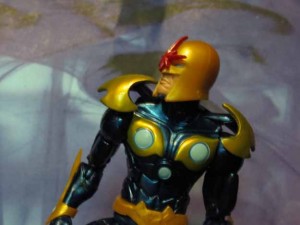 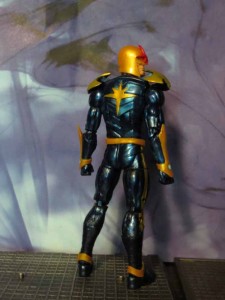 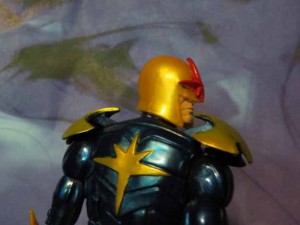 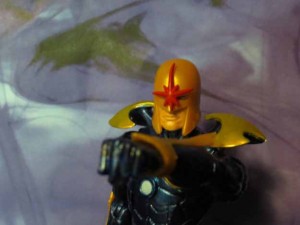 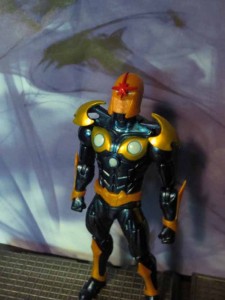 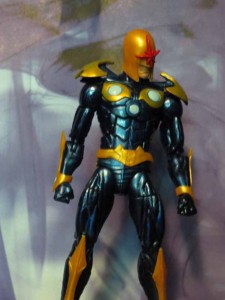 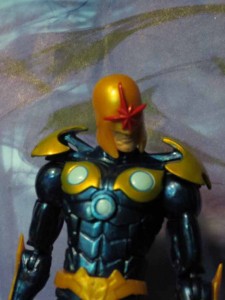 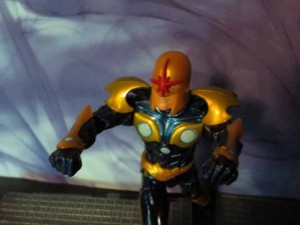 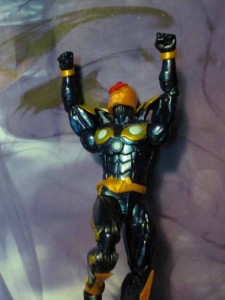 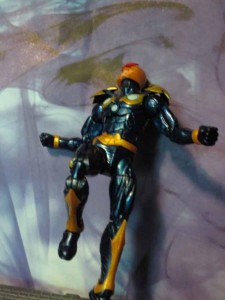 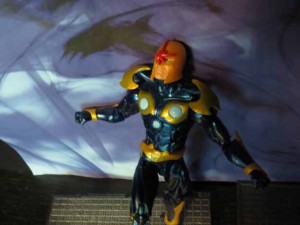 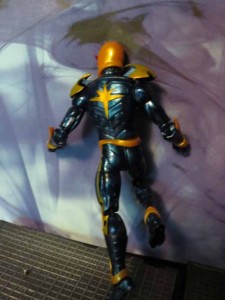 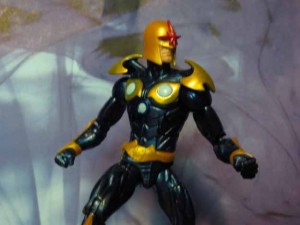