NYCC 2013: On The Floor With Diamond Select 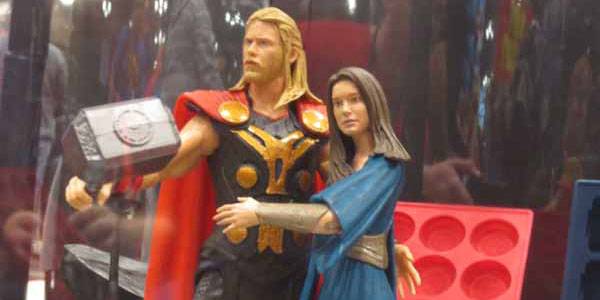 Diamond Select had some great new reveals at NYCC this weekend, including a new line of Sin City movie figures, Aliens MiniMates and more.  Check out the full report!

Diamond Select always has some great stuff to show on the Con floor, and NYCC was no exception.  We were treated to an in-person look at the new Thor: The Dark World figures from Marvel Select, featuring great new figures of Chris Hemsworth’s Thor and the first ever figure for Natalie Portman’s Jane Foster.

Other 7″ figures coming soon are new additions to the Universal Monsters series, including Van Helsing and Son of Frankenstein, and a new line of movie style Sin City action figures, which will launch with both color and black and white versions of Mickey Rourke’s Marv and Bruce Willis’ Hartigan.

On the MiniMates front, Diamond Select showed off packaged examples of the Age of Ultron and Marvel Villain Zombie sets, as well as the next waves of Captain America themed MiniMates 2-packs, new Ghostbusters, a set based on Robert Kirkman’s Invincible, and my personal favorite– an Aliens 4-pack featuring Ripley, Newt and two bloodthirsty Xenomorphs from the James Cameron classic.

Check out all the shots from Diamond Select’s booth below! 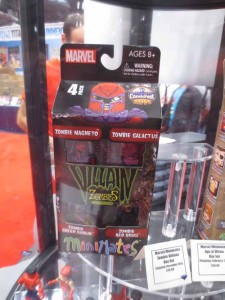 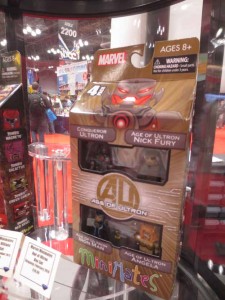 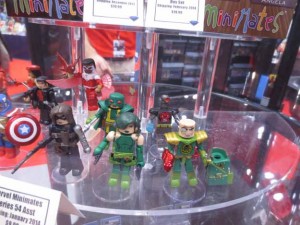 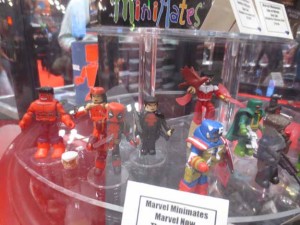 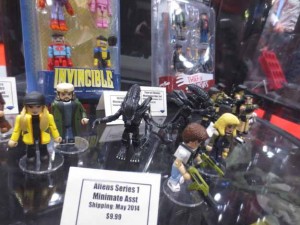 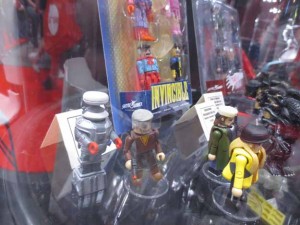 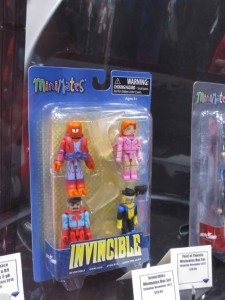 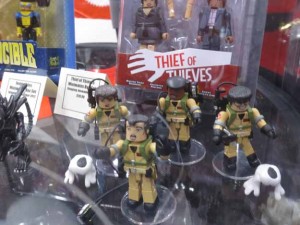 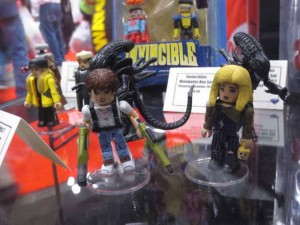 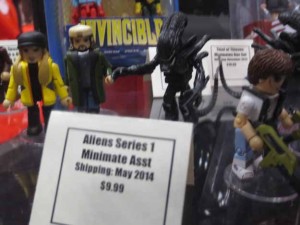 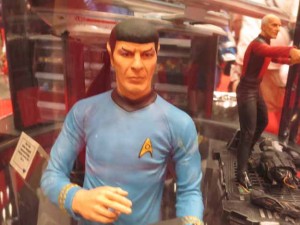 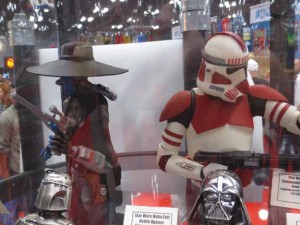 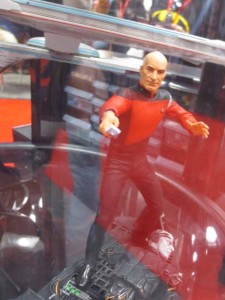 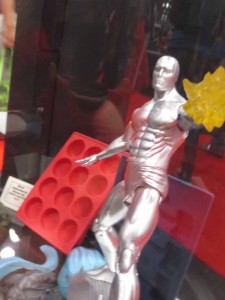 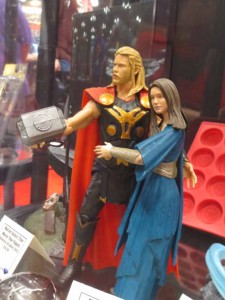 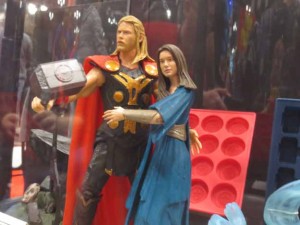 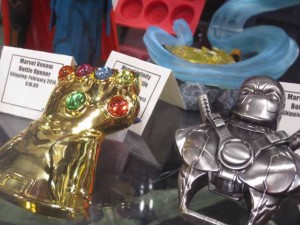 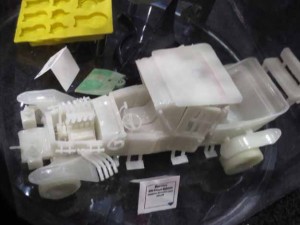 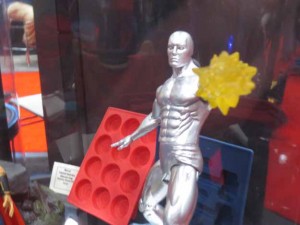 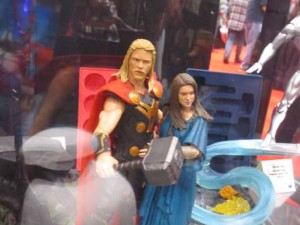 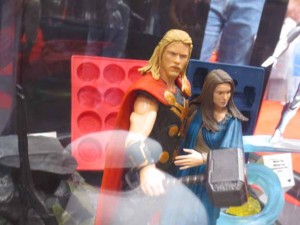 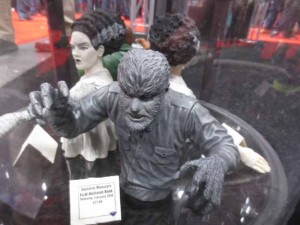 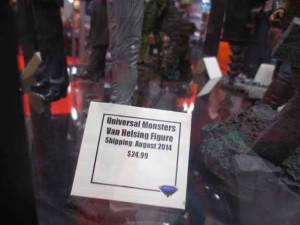 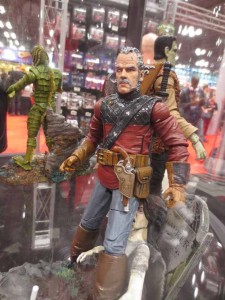 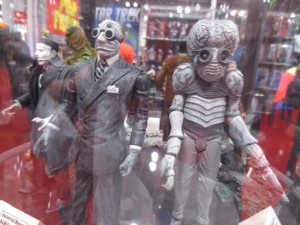 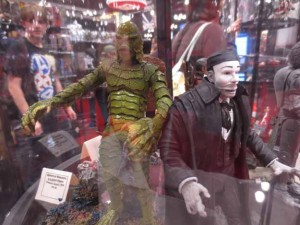 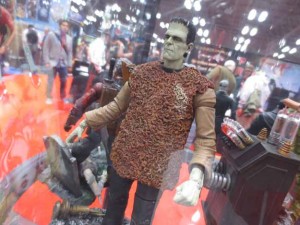 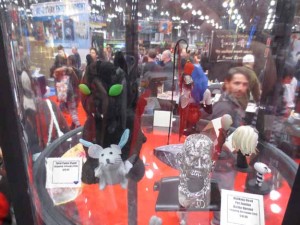