NYCC 2013: Mob City May Be The Next Gangster Classic 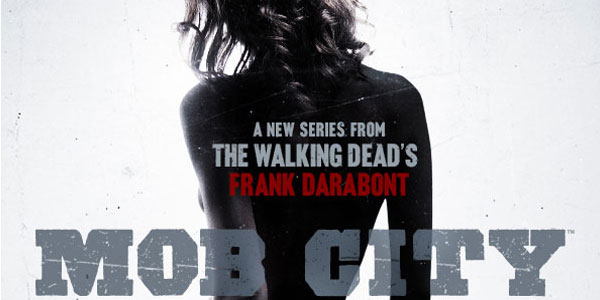 Frank Darabont’s L.A. noir screened its first 19 minutes at NYCC, and it seems to be a real return to form for the legendary director.

When I first heard the incredible Frank Darabont was attached to TNT’s upcoming even series Mob City, I was excited, but nervous.  The last time Darabont did TV was the first season of AMC’s The Walking Dead, which was shaky at best and lead to his much publicized departure from the series.

I’m guessing the mediocrity of Walking Dead and AMC’s notorious creative meddling were the reason behind the failure, because Mob City, a series which Darabont had much more creative control over, looks absolutely incredible, and feels like a true Darabont project.

At NYCC, we were treated to the first 20 minutes of Episode One, which establishes this rich world of LA’s seedy 1940’s, a sea of grey with compromised good guys and human villains in classic noir fashion.  There’s lots of familiar faces here– Jon Bernthal’s conflicted cop Joe Teague, Edward Burns as Bugsy Siegel, Robert Knepper as Syd and even a guest spot for Simon Pegg– and already the roles seem solid and interesting.  Most fascinating is the story’s inclusion of real-life people such as Siegel into this fictitious world, suggesting a realism and historical accuracy that Darabont does so well in his period work.

Burns, Knepper and Milo Ventimiglia (who plays mob attorney Ned Stax) were also on hand at the panel, to discuss their roles and this exciting new world of noir.  Mob City takes the approach of being as realistic as possible, while remaining a compelling story from start to finish, incorporating all the staples of classic noir while staying as focused on the characters as possible.

This is an especially thin tightrope for real-life portrayals like Burns’ turn as Bugsy Siegel.  The actor did not look at any other fictitious renditions of the notorious mobster, instead watching documentaries and reading as many books as he could to get the most realistic understanding of the criminal as he could.  But his role was way more fun than a dry character study.  Siegel formed his empire out of his charisma and his brutality, and Burns very much enjoyed the latter while working on the project.  “I’ve done so many romantic comedies, it was so great to beat the shit out of someone,” he joked. 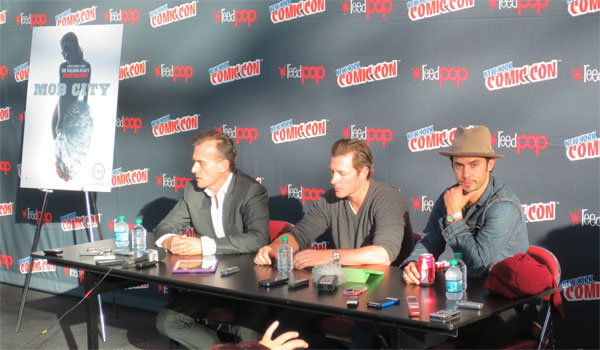 Even from those first 19 minutes, it’s clear that Mob City will be no walk in the park, for the gangsters of the cops, but despite not knowing the fate of his character, Ventimiglia admitted his on screen mortality rarely crossed his mind.  “We hadhttps://kastorskorner.com/wp-admin/post-new.php such a short amount of time in production, I wasn’t thinking of who’s buying it, I just wanted to enjoy it,” he recalled.  Still, mortality seems especially important for a character living in as much danger as Ned Stax, an attorney who skates both sides of the law.

While fans of TV shows obsess over the lifespan of their favorites, Robert Knepper agreed that he couldn’t be as bothered.  “No show lasts forever,” he said. “No character lasts forever.”

Mob City is based on John Buntin’s book L.A. Noir, as well as film noir of the past.  Coming from a creator as skilled as Darabont, don’t expect many obvious call-backs or references– we will likely see instead a story that fits perfectly in the wheelhouse of noir and gangland classics.  Mob City is off to a promising start, and I cannot wait to see what happens next.

Mob City will air as an event series– with two episodes a night every Wednesday starting December 4th– on TNT.  Check out the latest trailer over at Screen Crush. 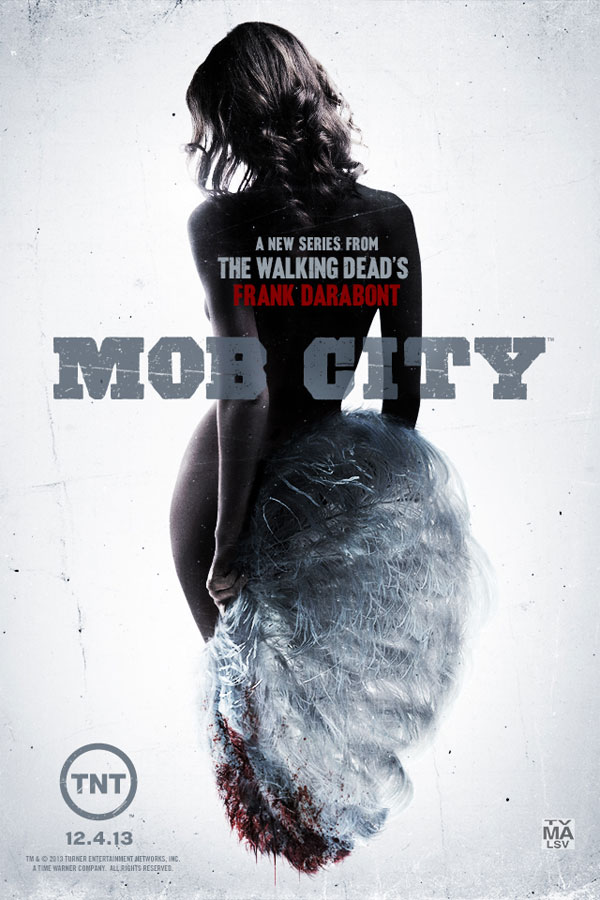