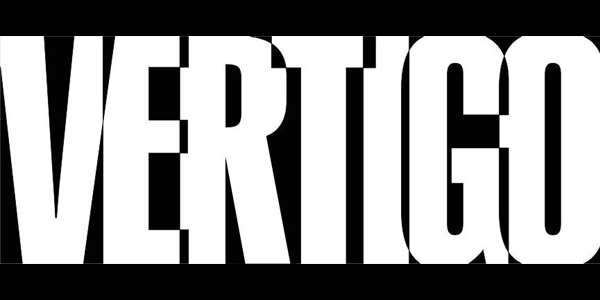 Vertigo defied NYCC with vampire space men, brain massages and murder most foul as they showcased what’s on deck for 2015. 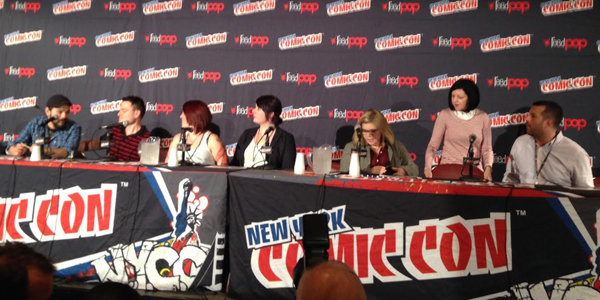 First to be featured was the American Vampire series. Snyder and Albuquerque said they were both really excited to get back onto the project. Snyder went on to say that despite what he may have said earlier, the story was heading to outer space. However you can forget about vampires with lightsabers because American Vampires is going to explore the space race. Should be interesting to see where it goes.

Next Bond was very proud to announce that Gail Simone would be working on a new horror story for the “dark side” of DC. The new series entitled Clean Room can be described as a psychological-fantasy-thriller about a manipulation so strong it’s like someone has their fingers in your brain. Simone promises this to be the scariest stuff she’s written yet, to which Bond vouched for, by having to edit with her hands over her eyes due to fright. The art they teased by Jonathan Davis-Hunt looked very good, featuring the story’s point of view character Chloe going skinny dipping.

From here Bond turned our attentions to the kind of quiet, yet very skilled illustrator Meghan Hetrick who is currently working with Si Spencer and the rest of the Bodies team. She talked about what it’s like working on a story with three other artists and how much she enjoys drawing the bad ass Detective Superintendent Hasan. At one point Snyder spoke up about how much he liked it, then remembered he was being watched by a large audience.

Caitlin Kittredge was featured next, as she celebrates her one year anniversary with her Coffin Hill story. The series is currently wrapping its second arc, and Kittredge expressed how excited she was to be working on the third. Kittredge also warned potential viewers that things rarely go well for the people of Coffin Hill so if they want something “feel good”, they should look elsewhere. After Kittredge, Kurt Busiek gave us a look at some upcoming stories in his Astro City series, and shared how the upcoming story is a revamp of the first script he pitched to DC.

Then it was on to Marley Zarcone and the announcement of another new series called Effigy. I got confused in the description of this book. There was a pop star, similar to the Mickey Mouse Club I imagine, who turns into a cop. There’s also a transgendered character which further emphasizes the transformation theme of the whole series. Oh and there’s a murder she’s trying to solve which connects everything together.

Lastly we got a message from Bill Willingham via John Cunningham asking for help. Shelly Bond had locked him in a room to finish up Fables, however Bond points out that she left him without internet, so it couldn’t possibly be from him.

What you need to know is that Vertigo is going to continue pushing the boundaries of horror, sci-fi and the rest of your fiction fantasies.