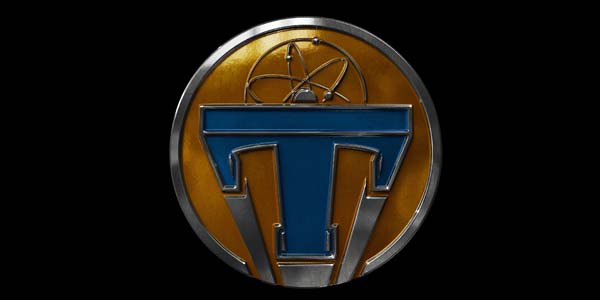 Hyping a movie as deep in the mystery box mindset as Tomorrowland can be tough, as evidenced by the awkward beginning of the New York Comic Con panel for the movie earlier today.  But thanks to surprise guest George Clooney and his bountiful natural charm, that awkwardness faded away, even if the secrecy remained stubbornly in place.  I’ll put it this way… after seeing the teaser trailer below and an extended clip from the movie, I still don’t really know what Tomorrowland will be… but I think I’m gonna like it.

Check back tomorrow (HA!) for an in-depth look at the NYCC exclusive footage, and in the meantime, try to interpret meaning in the intriguing teaser trailer, which Disney has been kind enough to share with the interwebs right after its NYCC debut.