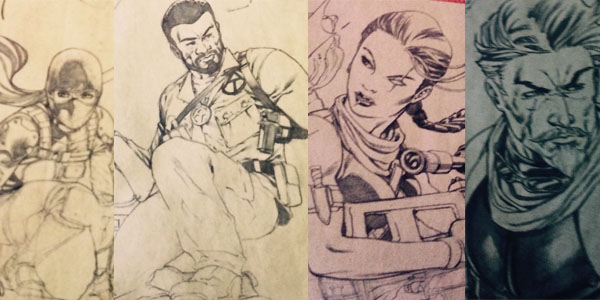 Twas the night before Comic Con, when all through the Hasbro event

not a GI Joe was seen, not even a serpent.

When over on the table appeared some files, “What could they be'” I exclaimed?

It looks like Joes are on the way, and it is time we explained!

GI Joe is has been limping along for the last year or so, but Hasbro has plans to add to the world of Joe soon. Tonight at Hasbro’s NYCC kick off party, they announced that fans will help to choose the next Joe or Cobra to be added to the Real American Hero mythology.

Shown were 4 options; two Joes and two Cobras. The poll will be open soon on Hasbro Pulse and all look amazing… it will be a hard choice. All that was shown was sketch art for the characters, and bios. Knowing how Hasbro has worked in the past I’m sure even if one does not win, they might see the light of day at some point. Right now though only the winner will be made into a figure in the near future. 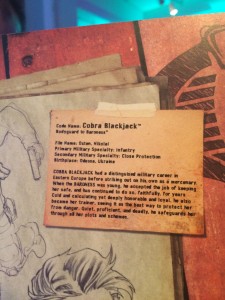 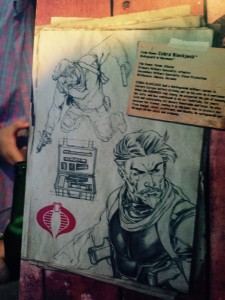 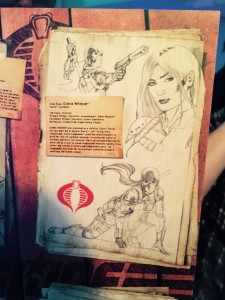 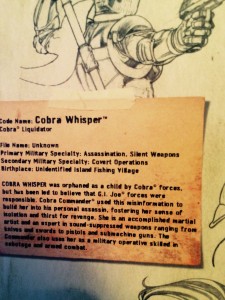 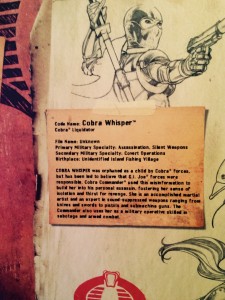 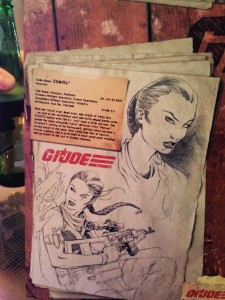 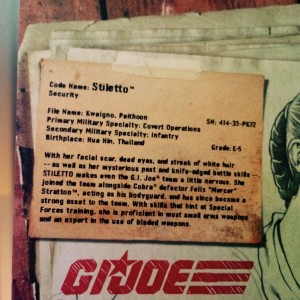 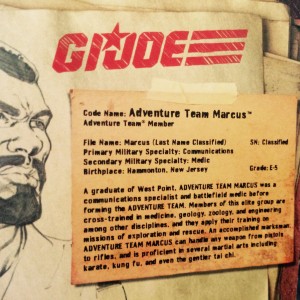 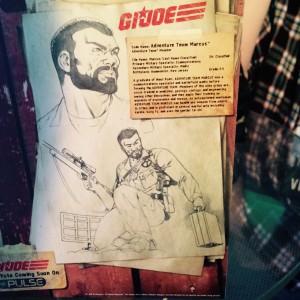 So who are you going to vote for?