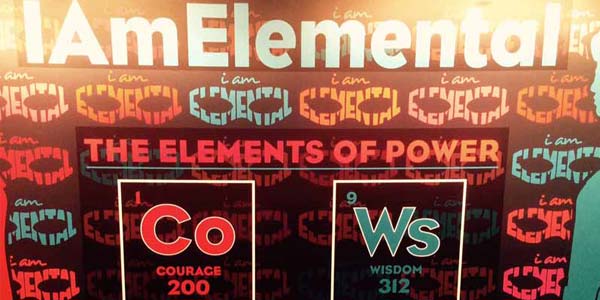 I Am Elemental’s NYCC plans not only teased the future of their amazing female-positive toy line, but offered some great opportunities for fans to make a difference.

I am a huge fan of I Am Elemental.  The line of female super heroes, with realistic body proportions and non-sexualized– but still classically heroic– costumes was one of 2014’s most talked-about Kickstarter campaigns in the toy world, and the figures that arose from that project were truly outstanding.

I Am Elemental came to New York Comic Con with a few different agendas, all of which were very cool.  Yes, they showed off a factory sample of their Courage core power figure, the first 6″ toy in the series, and also teased the upcoming second series of figures, based on the concept of Wisdom, and featuring an entirely new visual look and blue color pallet.

But as cool as the “business” end of I Am Elemental’s booth was, what really hit home were the other things they were doing at NYCC.  The toymakers teamed up with He For She, the gender equality initiative, and hosted representatives for Convention attendees to join for this great cause.  They also had for sale one of this year’s exclusive releases, a pink variant of Bravery, packed along with a box set of greeting cards featuring art by some of the most talented women in the comics industry.  The figure is great, the cards are an awesome expression of these super cool characters (drawn by artists such as Annie Wu, Olivia Hyunh, Brittney Williams, Danica Nogorodoff, and more), and if that weren’t enough, all proceeds from sales of the special edition figure will benefit breast cancer research at UNC Lineberger.  THAT is how to make an exclusive figure truly special.

Check back soon for our full reviews of the pink Bravery and NYCC exclusive gold Honesty figures by I Am Elemental, and check out photos from their booth below. The lineup of the seven-figure Wisdom wave will be revealed at Toy Fair next February, and I cannot wait to check them out! 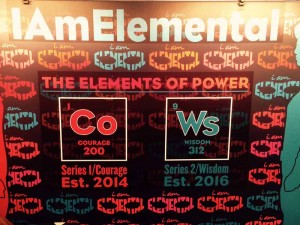 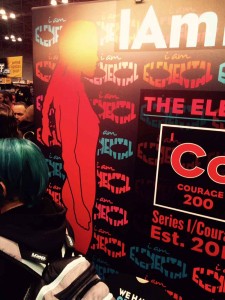 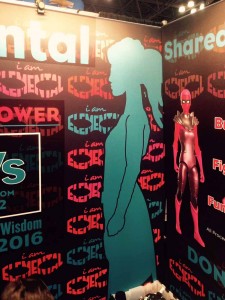 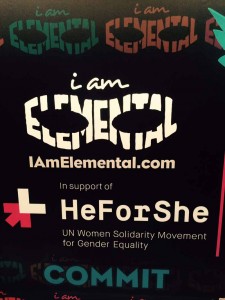 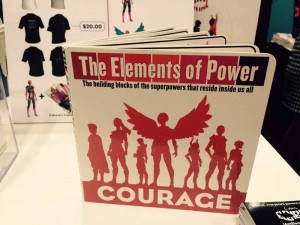 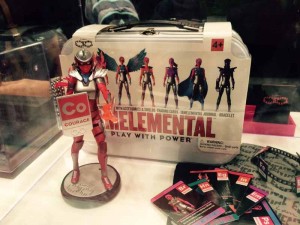 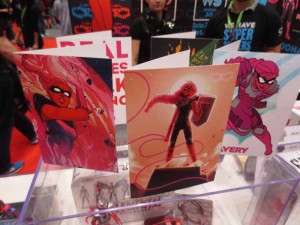 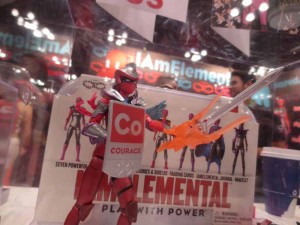 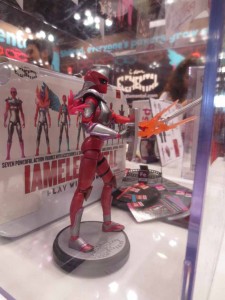 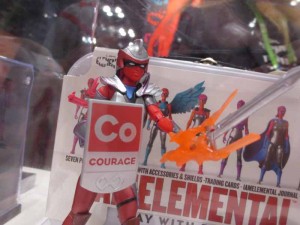 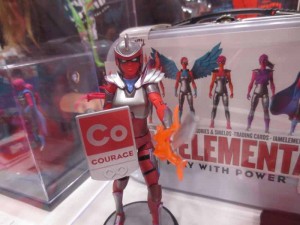 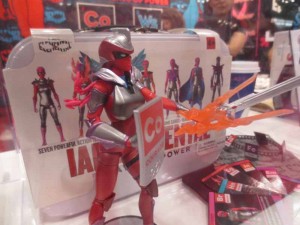 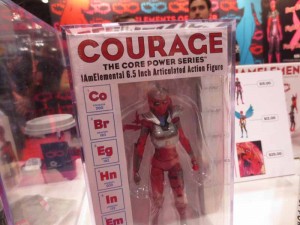 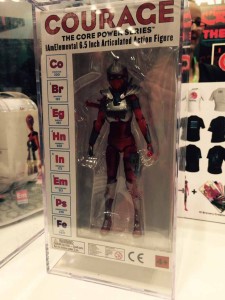 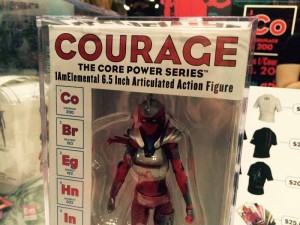