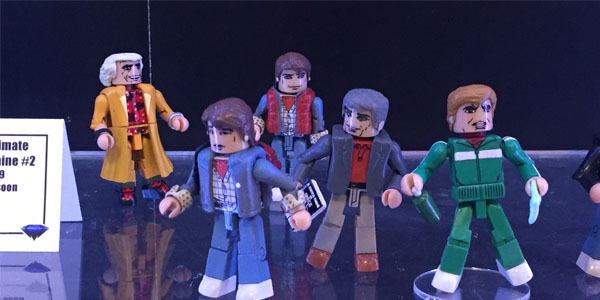 With all the news coming out of NYCC this year for me the Minimates stole the show for this collector.

For fans of Back to the Future this is THE year. Over the next year DTS will be relaseing 4 packs of BTTF Minimates to celebrate the trilogy. Starting out is the 2015 set with Marty Jr, Griff, Marty Sr, and Marline, followed up with a 1985 set of old Biff, George, Marty, and Needles. In addition two new sets based on BTTF3 and a mixed set will be out over the next year as well as a rerelease of the car with new Marty and Doc.

Gotham will start out this year with the previously released SDCC preview set and two previously announced four packs, both shown in the booth. The Muppets are also close to being released, and though no new figures were in the booth I’m sure many more are on the way. With filming starting on Mallrats 2 there were some new figures based on the original cast, hopefully more will be on the way. This could be a great way to finally get a Stan Lee figure since he is a Marvel star and cameos in the early Kevin Smith film.

Marvel had a small update from what was shown at SDCC year with the first look at the Deadpool wave. The line has gone so deep that even though these are in many ways variants they are just as fun as getting original characters. The animated Walgreens line will also continue with Avengers, Spider-man, and Guardians.

The Minimates are expanding and still thriving, now if only comic shops in CT would carry them I would be a very happy collector. 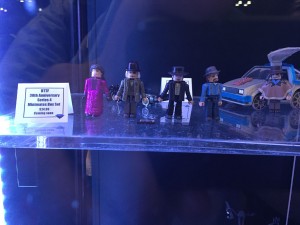 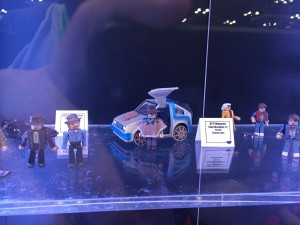 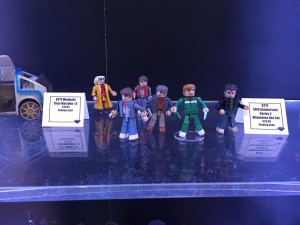 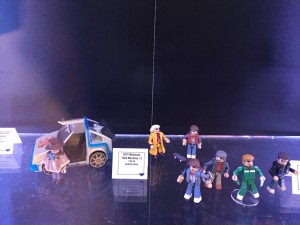 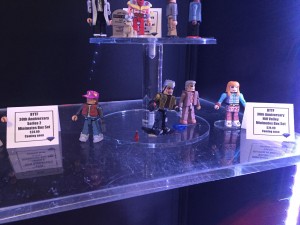 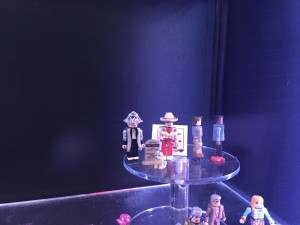 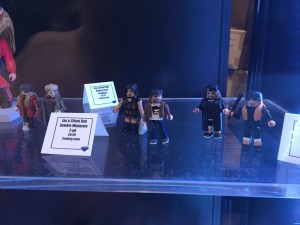 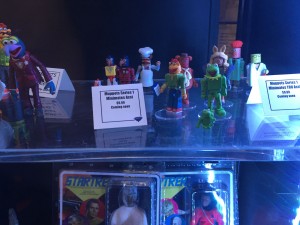 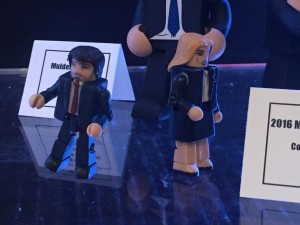 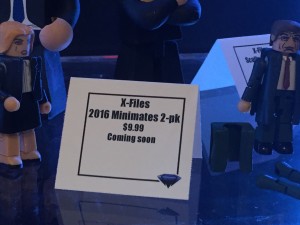 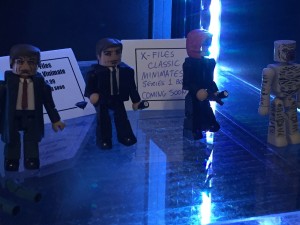 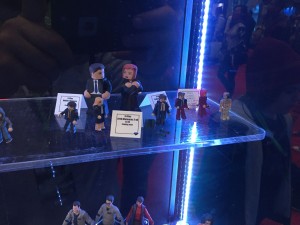 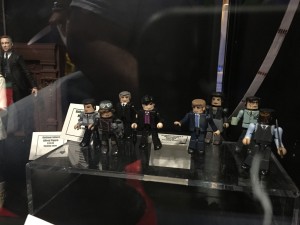 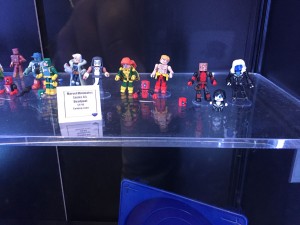 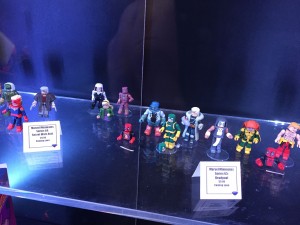 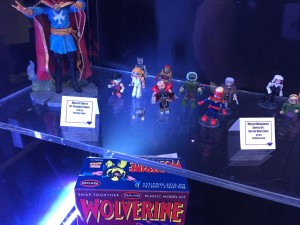 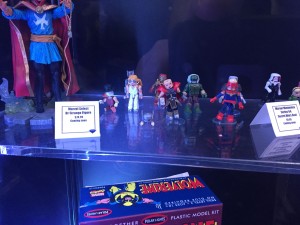 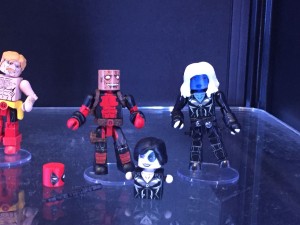 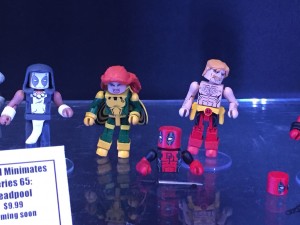 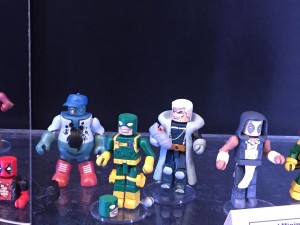 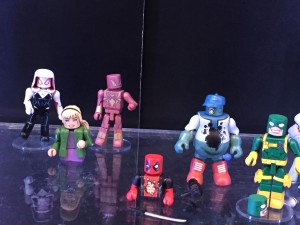 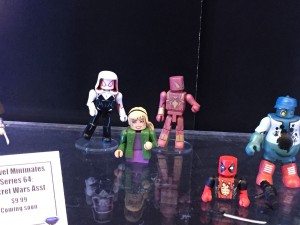