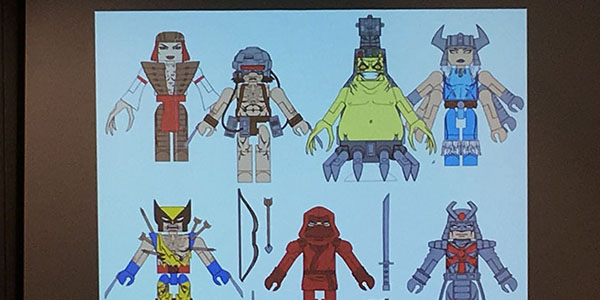 On Sunday of this year’s New York Comic Con, Diamond Select Toys ran a panel spotlighting new and upcoming merchandise. While the panel covered most of DST’s existing properties, getting the most attention into 2017 are DST’s ever expanding line of Minimates.

Led by Diamond Select’s Marketing Supervisor, Zack Oat, the panel featured DST’s Product Manager Robert Yee and sculptors Eli Livingston and Jean St. Jean. Over the next couple months, the Minimates line will feature the M577 Armored Personnel Carrier from the movie “Aliens,” with the Cheyenne dropship in the works for 2017.  There’s also more waves for Gotham, the Muppets, Predator, Daredevil Season 2 and Jessica Jones.

Speaking of Marvel, the line of comic and movie Minimates are expanding as well with exclusive 2.5 and 3 waves for Walgreens, waves 71 (no pictures were available for that wave because of restrictions due to the fact the wave focuses on “Guardians of the Galaxy Vol 2”) and 72. The upcoming waves of Marvel Minimates feature Marvel Studios “Doctor Strange,” an all Wolverine line and figures like Squirrel Girl and Scarlet Spider. DST is also expanding their line of Vinimates (oversize, pre-posed Minimates) with properties like “Beetlejuice” and “Caddyshack.”

On the statue front, DST has comic versions of Deadpool, Doctor Strange and Jessica Jones. There’s new Select figures coming from properties like: “Alice Through the Looking Glass,” “Mallrats” and new additions to DST’s existing line of “Ghostbusters” figures.

Check out the full audio of the panel below: 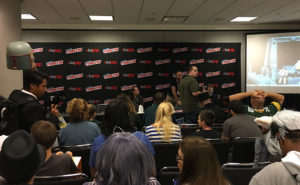 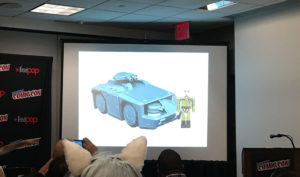 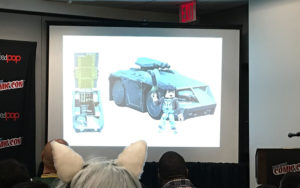 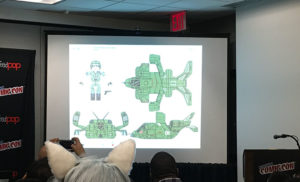 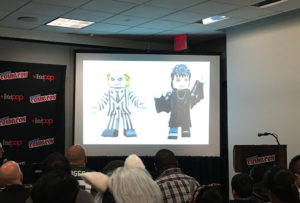 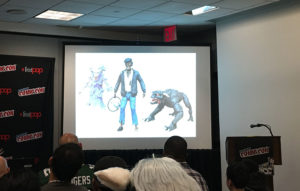 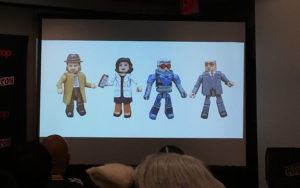 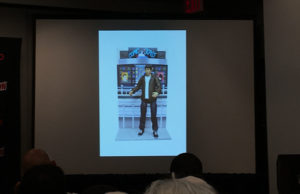 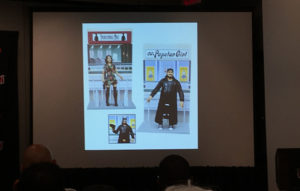 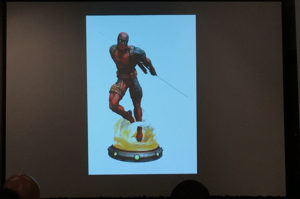 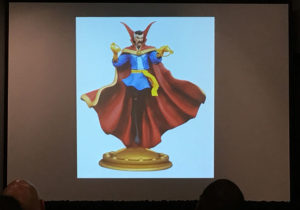 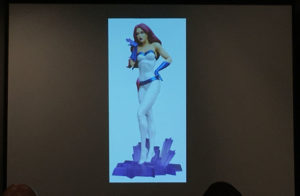 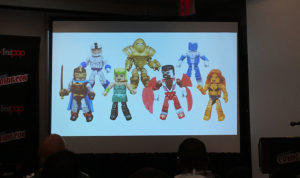 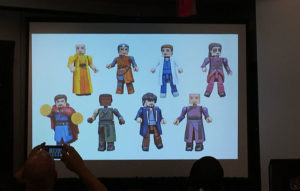 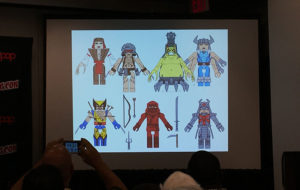 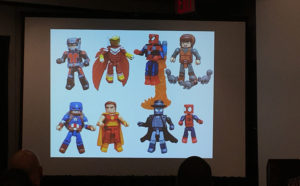 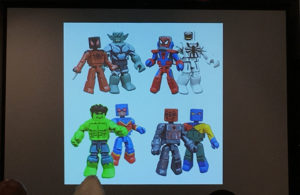 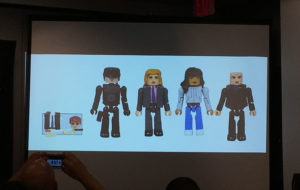 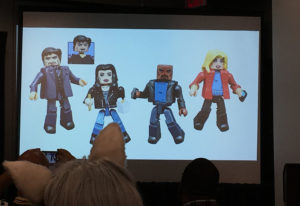 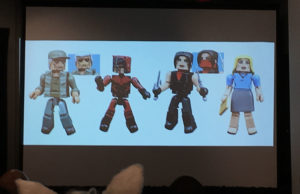 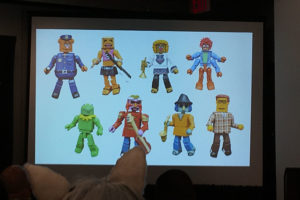 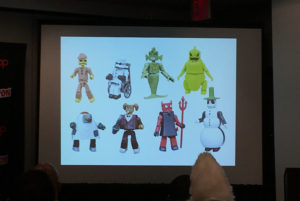 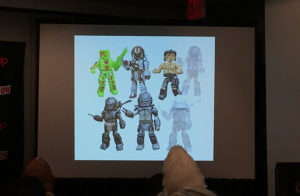 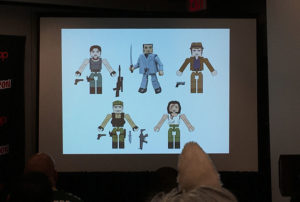 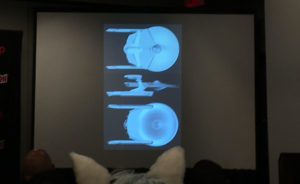 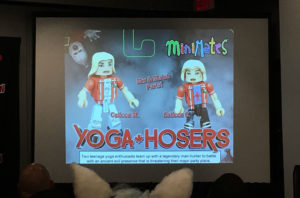 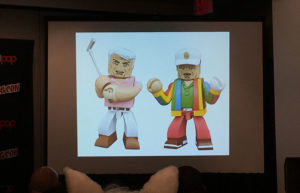