NYCC 2016: On The Floor With DC Collectibles 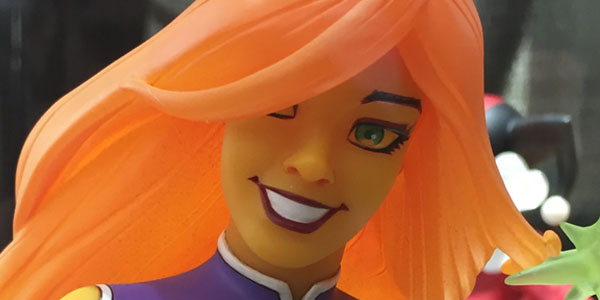 We had a tight schedule for NYCC so we worked with MUreview.net to cover DC Collectibles this year at New York Comic Con.

While the space was smaller than SDCC, DC Collectibles still brought an impressive amount of new things to show off at NYCC. A lot of the Booth was dedicated to the costumes from the upcoming Wonder Woman movie, but there were a few gems from DC Collectibles.

Most of the show case was filled with new statues from DC Collectibles, including the Aquaman  Bombshell from SDCC and a new Nightwing statue in the Black and White line. MU Review focused on the Icons line and the evolution of the line in such a short time. It has been one of the gems over the last year, but does have some work ahead of it to become the definitive DC line of action figures. 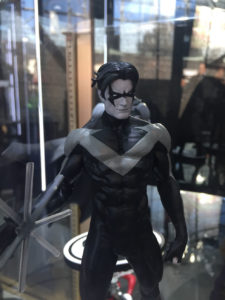 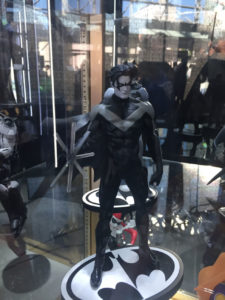 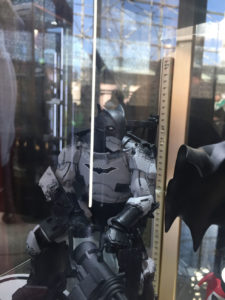 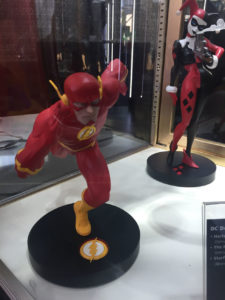 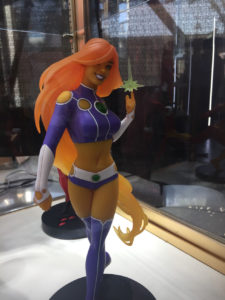 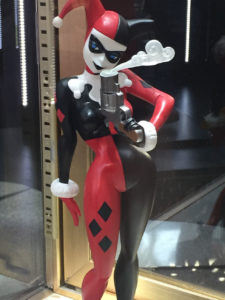 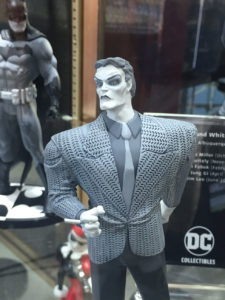 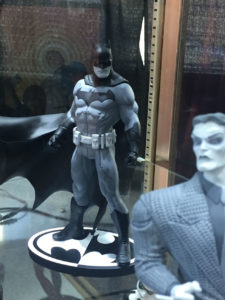 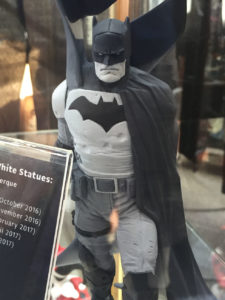 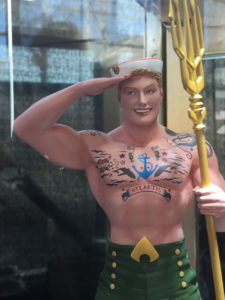 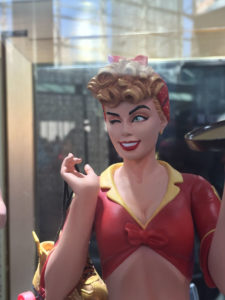 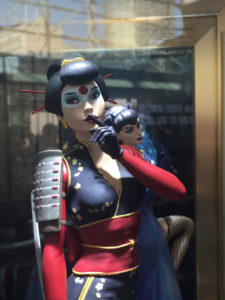 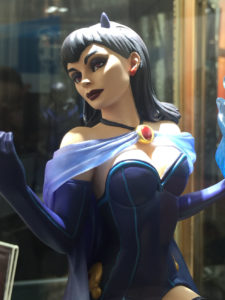 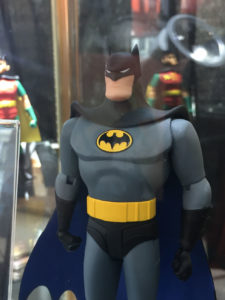 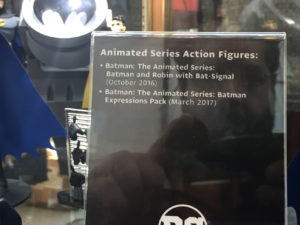 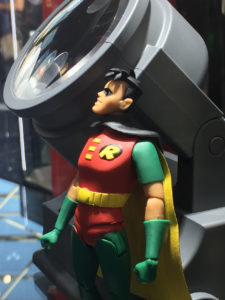 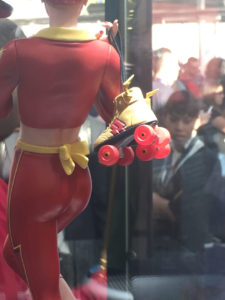 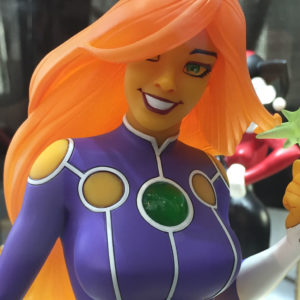 Get all your DC Collectibles at Entertainment Earth!