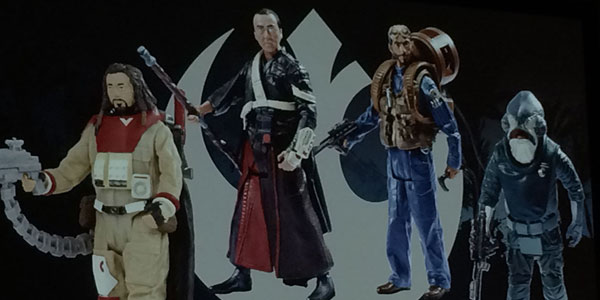 Hasbro’s Star Wars panel revealed new additions to The Black Series, more Rogue One action figures, and the most adorable AT-AT of all time.

Yesterday, the Star Wars team from Hasbro made an appearance at New York Comic Con to share details on the latest Black Series reveals, plus some new additions to the 3.75″ Rogue One line, and a few more fun surprises.

As revealed at the pre-NYCC party, Hasbro is bringing Rogue one team members Baze Malbus and Chirrut Imwe to The Black Series, along with an all new Episode IV era Darth Vader.  Each of the new figures looked fantastic, and they’re slated to join the line later this year, after the release of Director Krennic and the Scariff Stormtrooper due in the next few weeks.

The 3.75″ line is expanding this fall, as well, with some fun new aliens and more characters to be featured in the first “Star Wars Story.”  Like the Black Series, we will see Vader, Imwe, and Baze (in a two-pack versus a Stormtrooper), as well as the Rogue team’s pilot, Bohdi Rook, a new Mon Calamari Rebel, Admiral Raddus (said to be from a very different– and much colder– part of his homeworld than Ackbar), and Jyn in her Imperial Ground Crew disguise, complete with a removable helmet.

Hasbro has done a great job already of packing in a lot of Stormtrooper variants in the Rogue One line, and this trend will continue with the release of a single-carded Deathtrooper.  Unlike the two-pack edition, this elite soldier will sport a removable paldron and weapons harness, both of which are designed to be added to any Deathtrooper figure.

For younger collectors, Hasbro also debuted some fun toys in the Galactic Heroes series, such as new two-packs featuring a new Rey, unmasked Kylo Ren, and Chewbacca.  The coolest reveal in the pre-school line, though, was the AT-AT vehicle, an adorable chibi-style version of the Imperial war machine.  The AT-AT is equipped with a variety of action features, as well as an exclusive driver figure.

While no solid release dates were given for any of the new products, I think it’s safe to assume we’ll see most of them by the time Rogue One hits theaters.  I’m happy to see Hasbro really working to round out the Rogue One team in both 6″ and 3.75″ formats, and the additions of classic Star Wars tropes like weird alien figures and guys (or in this case, ladies) disguised as other guys is really helping to make the Rogue One collection feel right at home amidst Kenner and Hasbro’s classic Star Wars toy lines.

We’ll have more insight from the Star Wars team at Hasbro later this week, but in the meantime, check out photos of their latest reveals below: 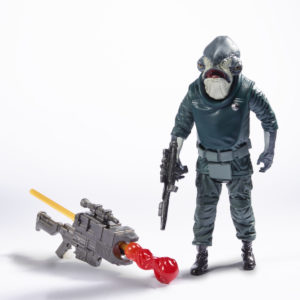 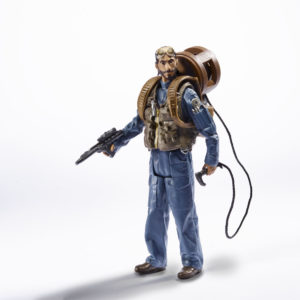 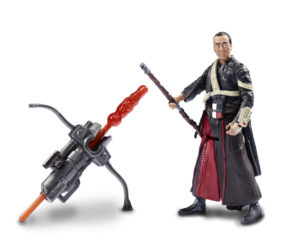 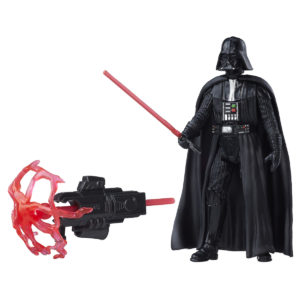 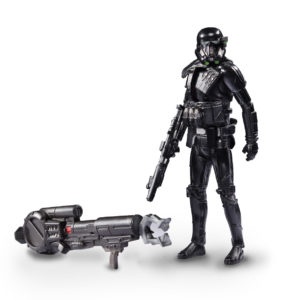 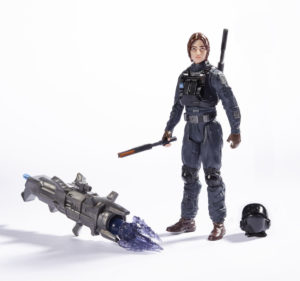 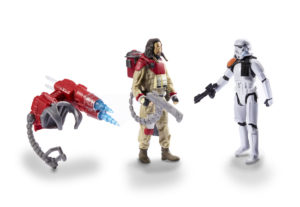 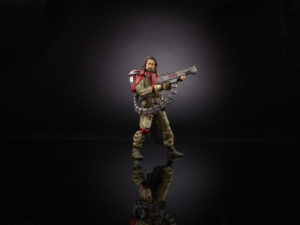 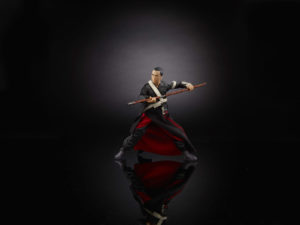 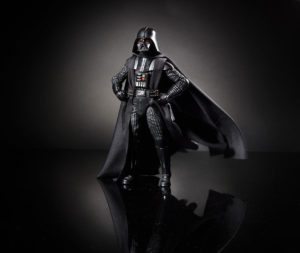 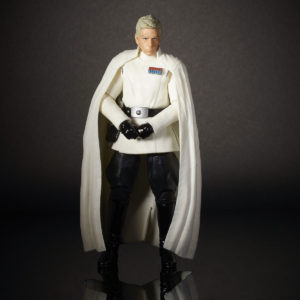 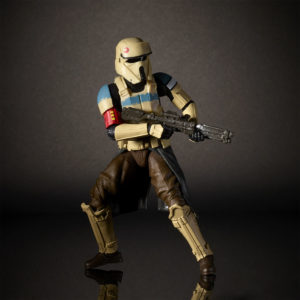 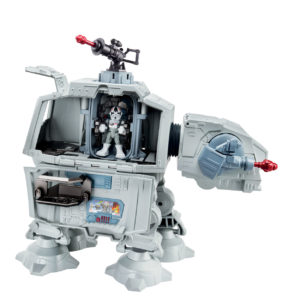 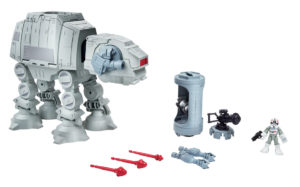 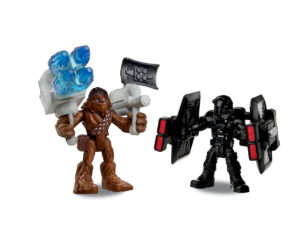 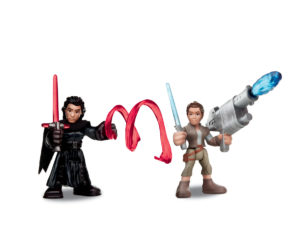 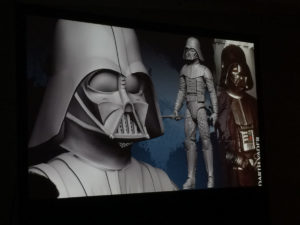 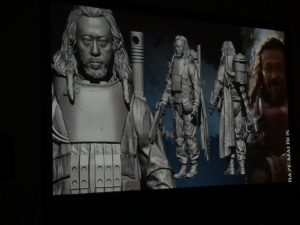 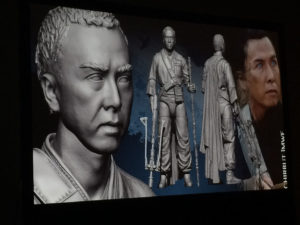 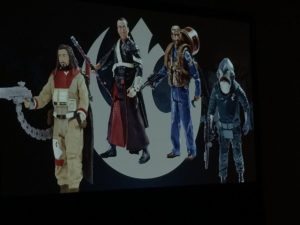 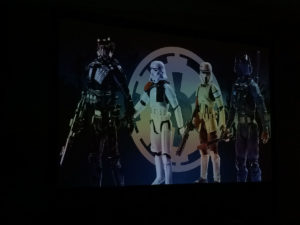 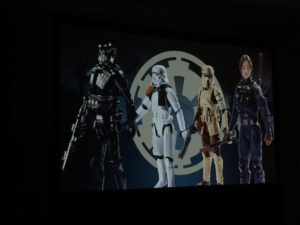 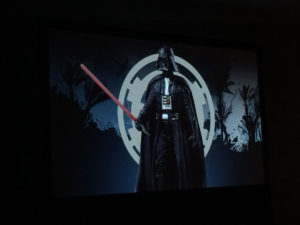