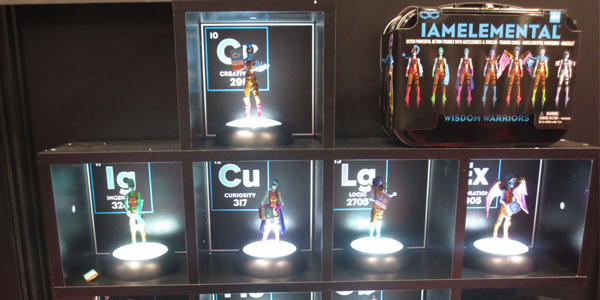 IAmElemental made a huge splash with their Courage toy line, which saw the debut of eight all-new female super heroes designed to be realistic role models for girls and boys of all ages.  The project’s success on Kickstarter served as a proof of concept for the importance of gender equality in the toy aisle (and delivered a fantastic bunch of action figures, on top of that)… and now, we’re mere days away from the release of the second series, titled Wisdom.

The straight-up super heroics of the Courage wave has been replaced with a sci-fi/ steam punk aesthetic in these new figures, and to follow this theme IAmElemental worked with Jim Henson Studios to create an awesome set of steampunk wings based on the accessory included with the Exploration figure, which served as a photo opp I simply couldn’t resist: 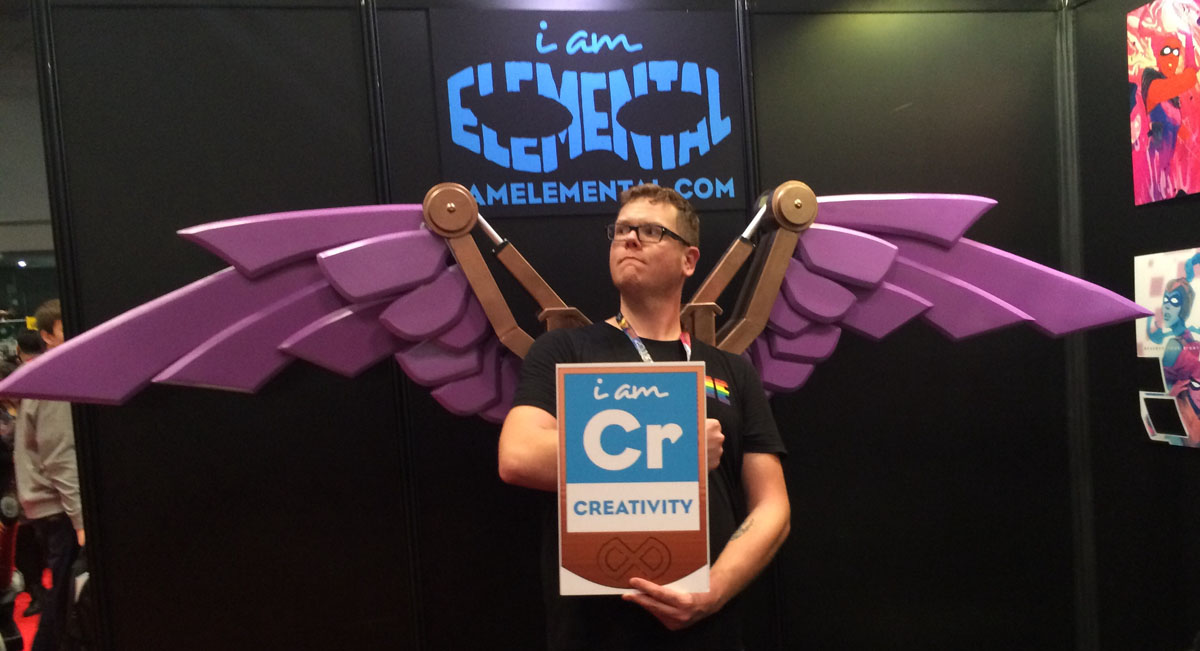 I’m beyond excited for the Wisdom wave to be released.  The new designs build on everything that was great about IAmElemental’s debut toy line, with the added appeal of a science fiction mystique, a new central theme that feels appropriately inspiring (especially in light of this race-to-the-bottom presidential election cycle), and some truly cool looking new toys which highlight unique powers, modern hairstyles, and lots of personality.

If you’re at NYCC this weekend, you should most definitely stop by booth #1764 and pay a visit to the team behind this awesome toy line.  They’re amazing, inspiring people, and they’re making some of the best action figures on the market.  Say hi, take a selfie with an awesome pair of steampunk wings, and be sure to order the Wisdom wave from IAmElemental.com— they’re running a 20% off special (with code: WISDOM) until the new figures hit the warehouse, which should be any day now… so act fast and get these incredible toys at an amazing price. 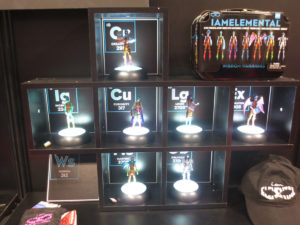 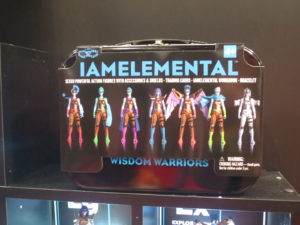 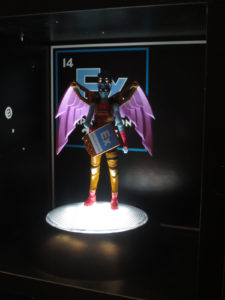 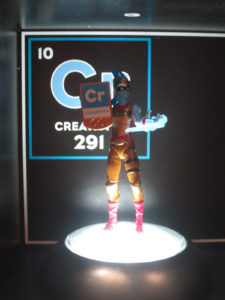 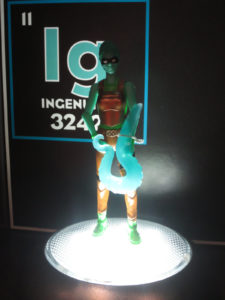 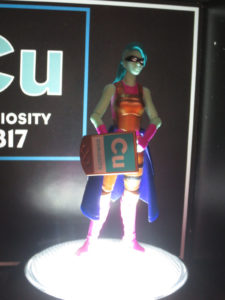 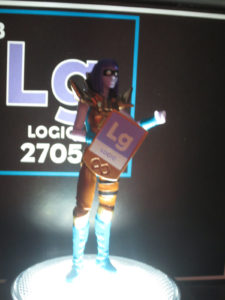 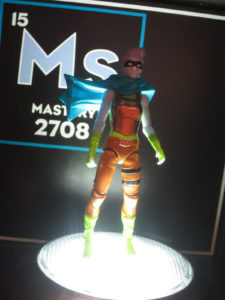 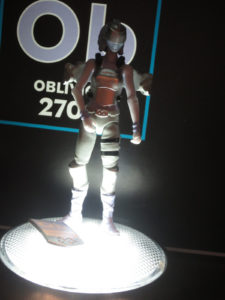