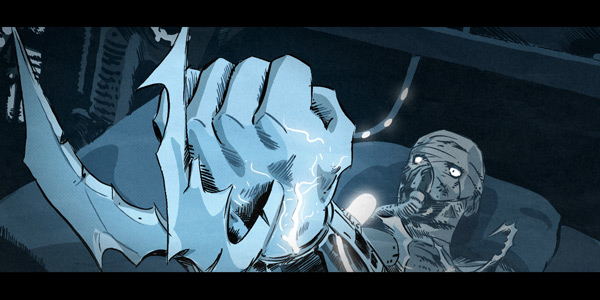 They also step into the squared circle, cosplaying some of pro wrestling’s legends.

Man, oh man, Nickelodeon’s TMNT panel at New York Comic Con was kind of all over the place.  They presented a live read on stage, focused around the “Rise of the Super Shredder” which begins this November as Season 4 continues, and will apparently carry over into Season 5 as well.  The panel also saw the debut of Playmates’ upcoming Super Shredder action figure, which you can see below: 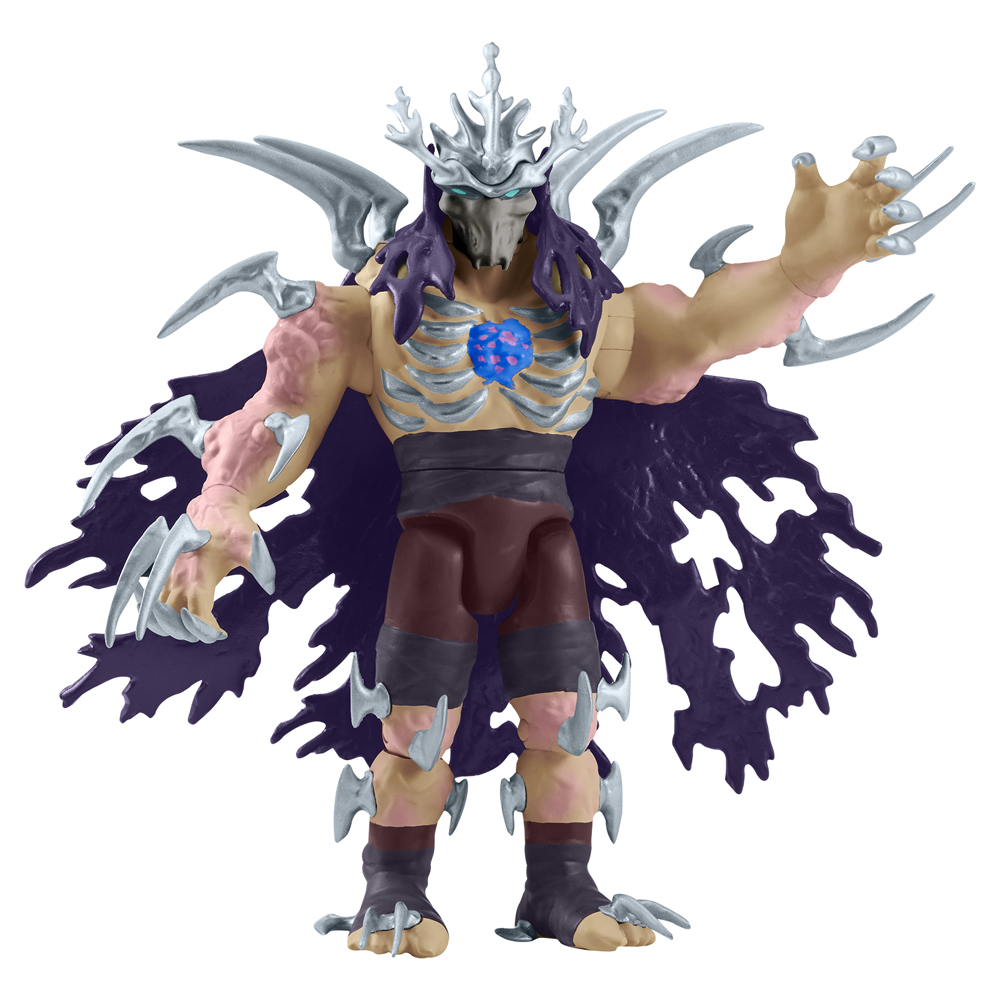 But that wasn’t all… the TMNT panel went on to tease another new villain for Season 5, Kavaxas (voiced by Mark Hamill), described as “a hotheaded dragon man with mystical powers who partners with some of the Turtles’ worst foes to bring chaos to New York City.” 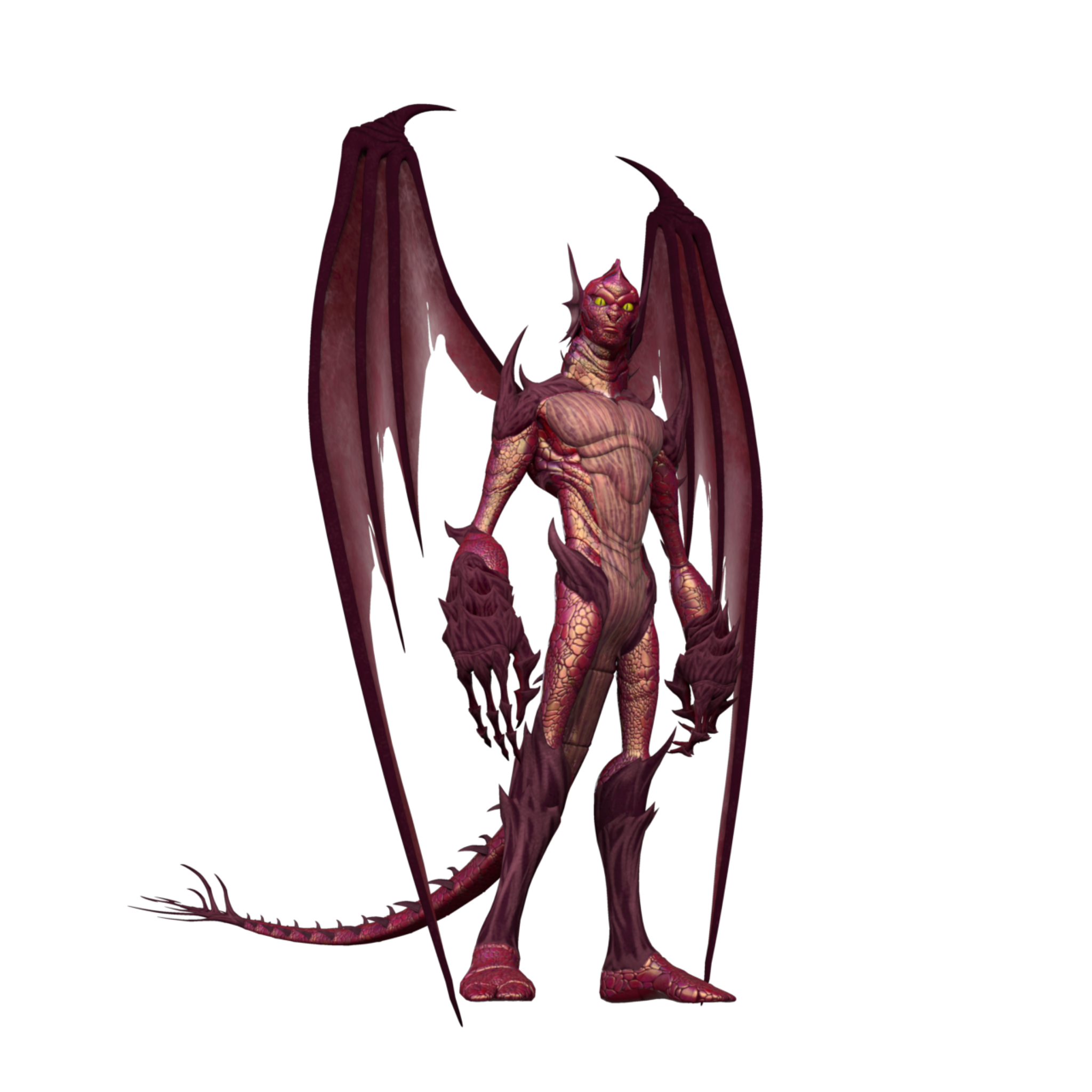 And then things got nuttier.  In the heyday of TMNT, the lion’s share of their toy line was based on increasingly odd variants of the Heroes on the Half Shell.  The Turtles became active duty military, Star Trek crewmates, extreme sports athletes, and basically anything else we thought was cool in the 90s.  That mentality has inspired Playmates to team up with the WWE to release the TMNT Ninja Superstars action figures, which see each Turtle dressing up as an iconic wrestler. 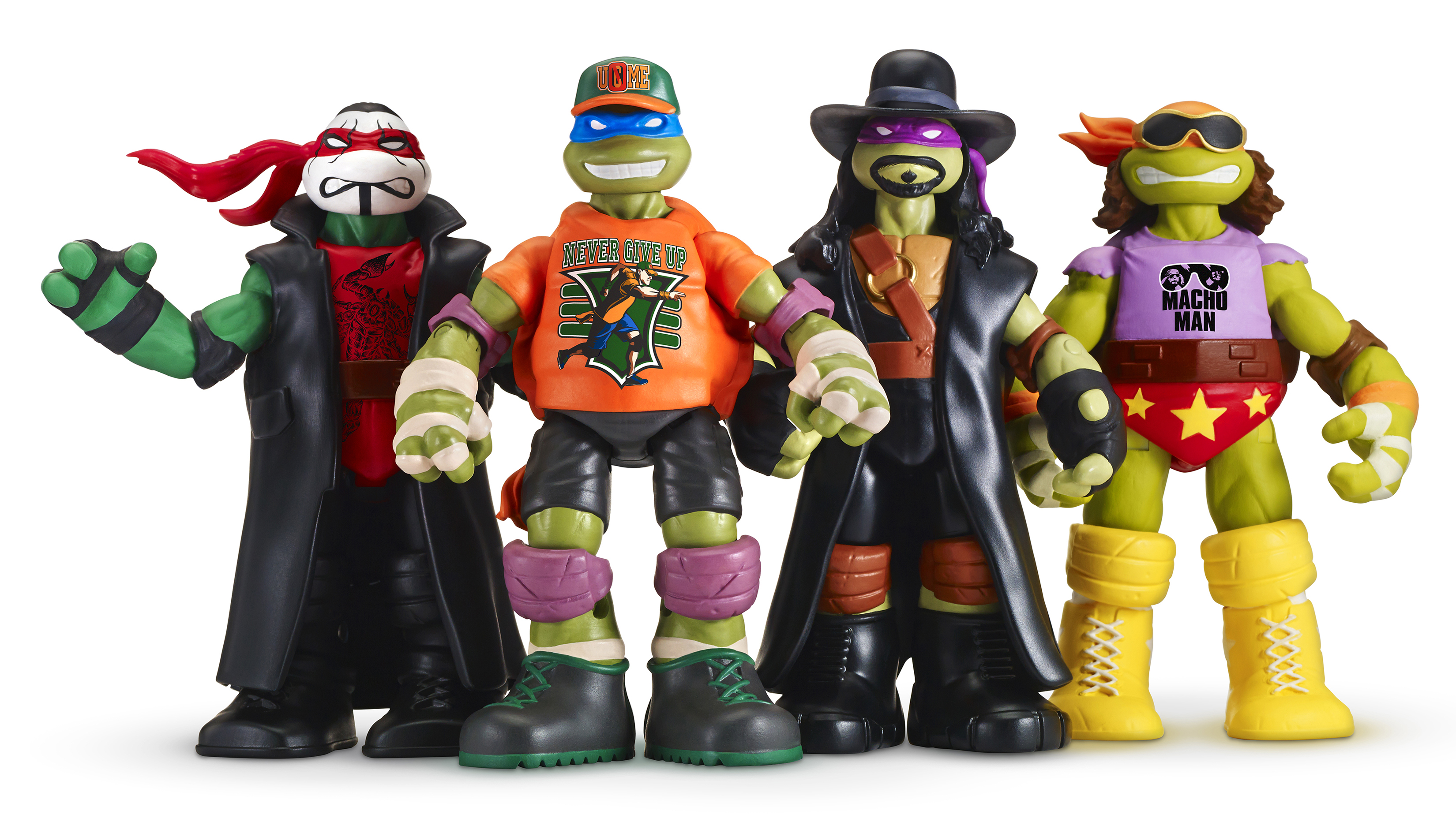 Raphael gets Sting, in his iconic WCW era corpse paint, Leonardo tackles John Cena complete with cargo shorts and ball cap, Donatello does his best impression of The Undertaker, and Michelangelo goes old school with his best Macho Man Randy Savage get up.  This concept is, of course, ridiculous, but I can’t help but be charmed by how in-line with the vintage 90s Turtles line this all seems.  The fact that Sting himself joined the panel for this reveal only adds to the goofy absurdity of it all.

Here’s the thing– even more than most 80s and 90s properties, TMNT has always been totally ridiculous.  You’ve got two methods to cope with this fact: you either try to rationalize and pull something legitimate out of a property founded on nonsense, or you just go along for the ride.  I’ve got my feet up already, and I’m willing to see where the mutagen-tainted winds take me next.