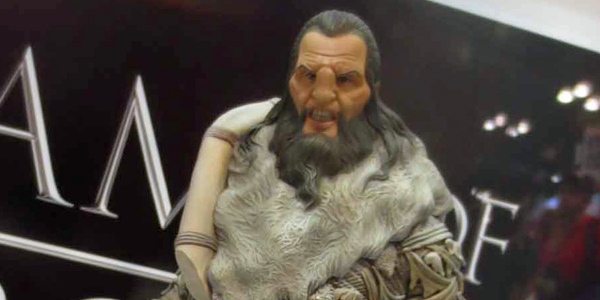 I had to pay a quick visit to Dark Horse while I was at NYCC, and their new product showcase had some real gems. In addition to gorgeously sculpted new ships for the Halo and Mass Effects lines, they featured some great Game of Thrones merchandise on the horizon.

It was great to see some of the new 8″ figures, like Battle of the Bastards Jon Snow and Mother of Dragons Daenerys, in person… and they’ll soon be joined by a fantastic Hand of the Queen Tyrion. Also on display was a premium statue of Wun Wun the giant, and what’s cool about this statue is, even though he’s made of a different material, he’s pretty much in scale with Dark Horse’s plastic GOT figures. 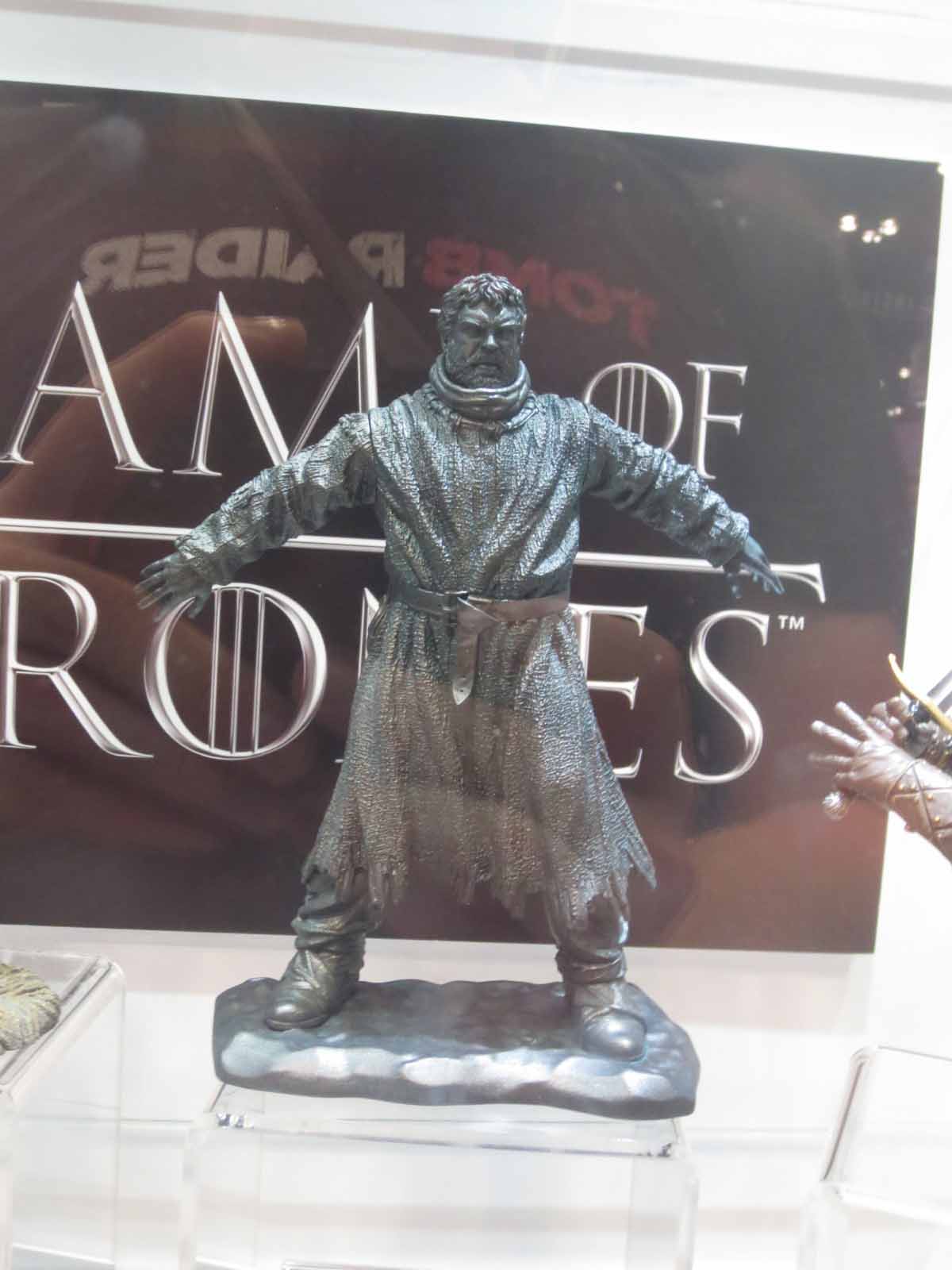 Check out more photos from the Dark Horse booth below: 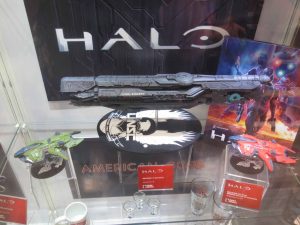 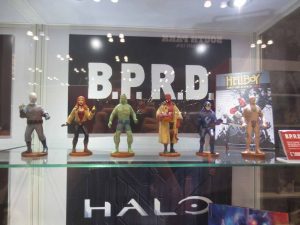 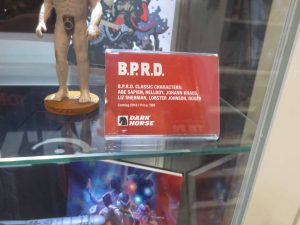 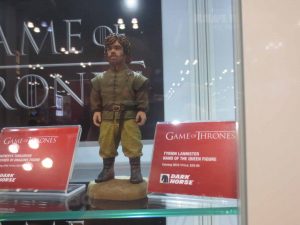 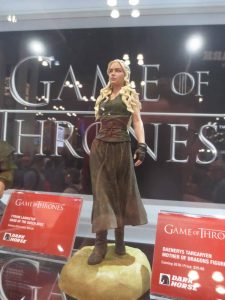 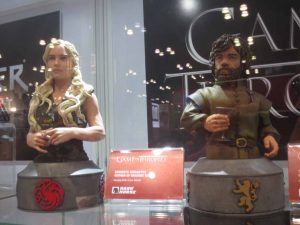 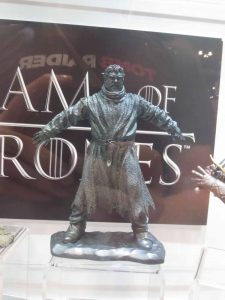 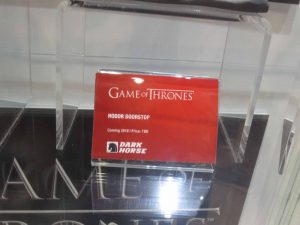 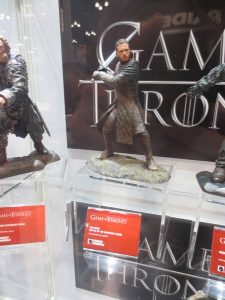 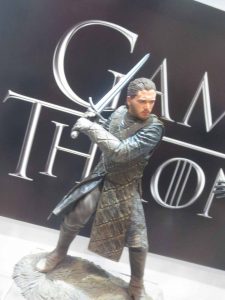 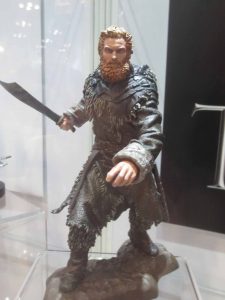 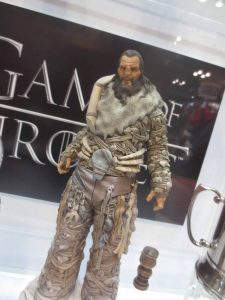 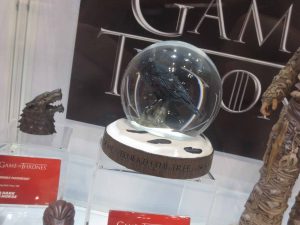 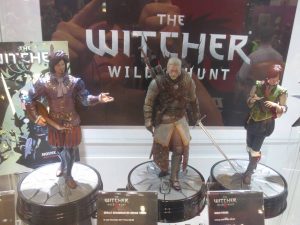 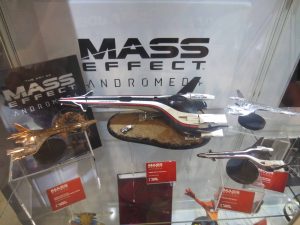