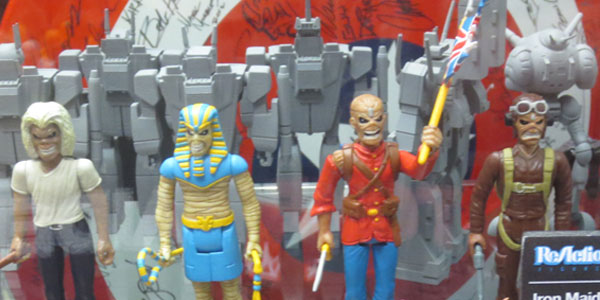 Super 7 shows off their newest Masters of the Universe Classics, and some toy debuts perfect for Halloween.

Once again, Super 7 had a great showcase at New York Comic Con, featuring waves one and two of their Masters of the Universe Classics series. Covering both Filmation and untouched corners of the larger MOTU mythos, these figures really run the gamut.  Junior will be diving much deeper into these figures, the second batch of which is currently up for preorder.

Also on display were some new ReAction and MUSCLE figures, which looked pretty solid.  Iron Maiden’s ghastly mascot Eddie is getting both toy treatments, in a variety of outfits he’s worn on the covers of some of Maiden’s most iconic albums.  And the Halloween Horror ReAction figures look awesome, as Alfred Hitchcock is joining Nosferatu and The Fiend from Misfits.

The other new ReAction sculpts were based on the mechs from Robotech, which will also be the subject of a line of MUSCLE minis.  And WWE and Lucha are also being featured with their own MUSCLE lines… just what we need to add some realism to the greater world of MUSCLE wrestlers.

Check out a look at Super 7’s NYCC booth below, and check back soon for more on the new MOTU collection. 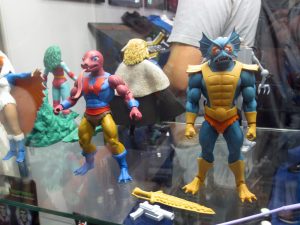 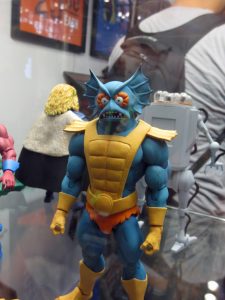 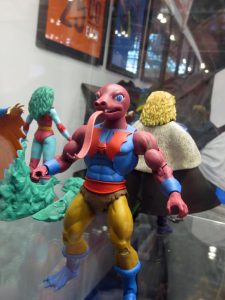 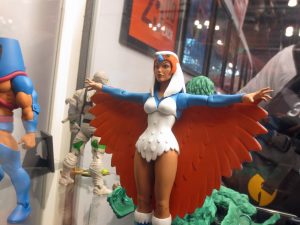 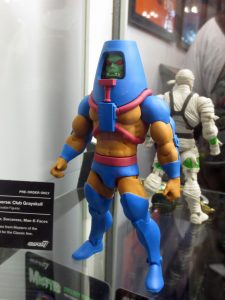 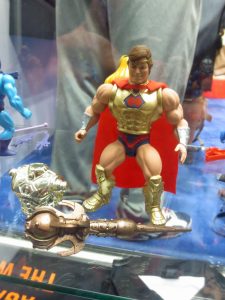 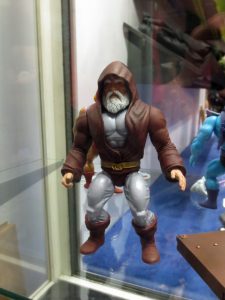 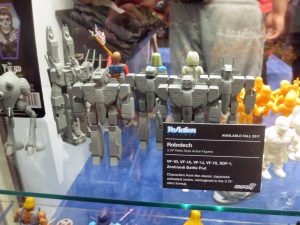 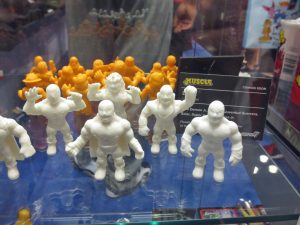 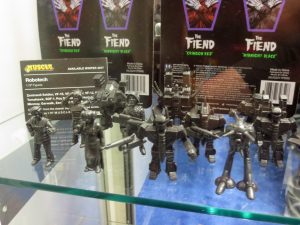 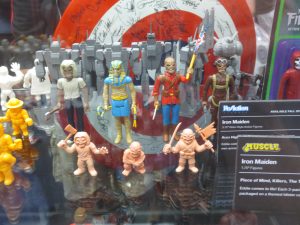 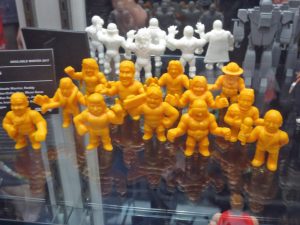 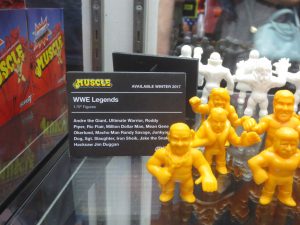 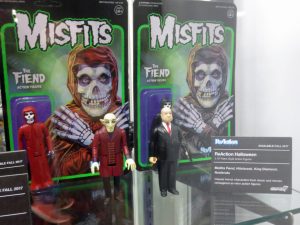 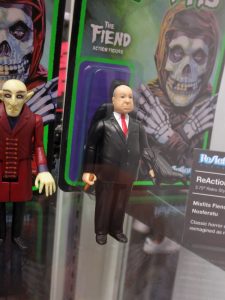 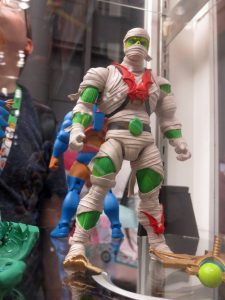 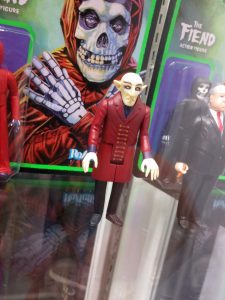 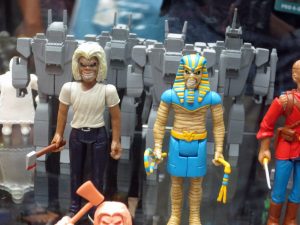 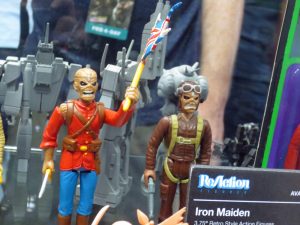 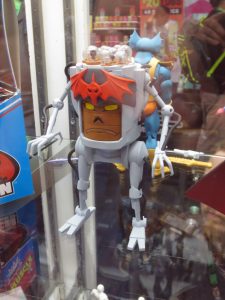 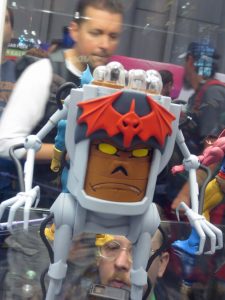 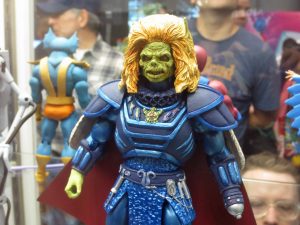 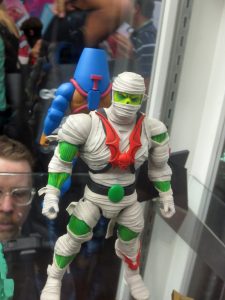 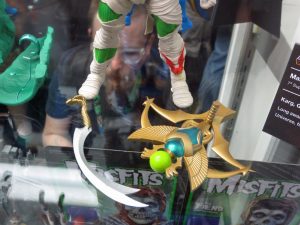 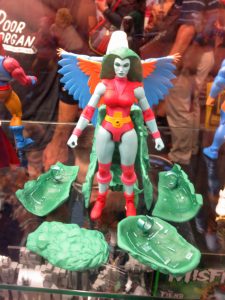 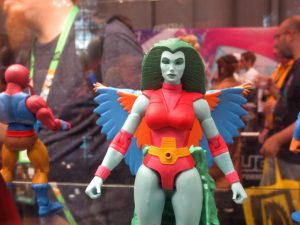 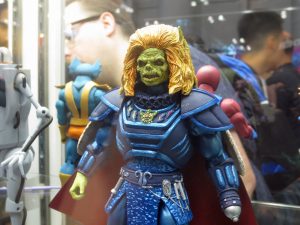 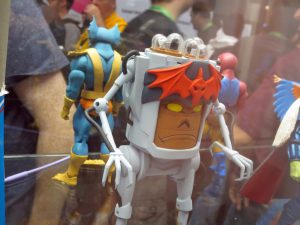