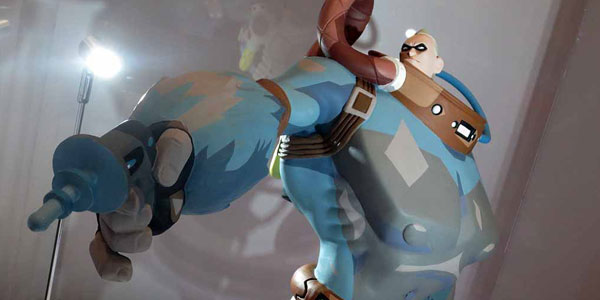 Dark Horse featured some cool new products from their Game of Thrones, Witcher, and Hellboy product lines at NYCC. Check out the latest reveals, including new offerings from Dark Horse Direct!

The new product showcase at Dark Horse’s New York Comic Con booth included some of their recent and upcoming Game of Thrones and Witcher collectibles, ranging from PVC statues to busts to drinkware. They also debuted a new Spyro statue at the show, based on the little dragon’s classic video game appearance.

The highlights, though, were the upcoming Dark Horse Direct items, many of which are available for preorder at Direct.DarkHorse.com right now. These include a stunning Ice Dragon and Night King statue, an 18″ tall replica of the Iron Throne, and a truly rad Spaceboy Maquette from Umbrella Academy. One brand new reveal was an unpainted prototype action figure of Abe Sapien, a companion piece to the upcoming Hellboy figure. Abe looks great! He’s clearly based on the artwork of Guy Davis, making him the ideal BPRD-era toy of our favorite fishman.

Check out photos from Dark Horse’s NYCC display below! 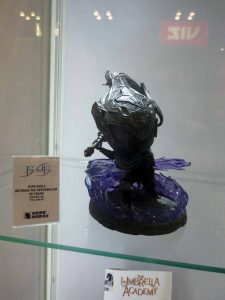 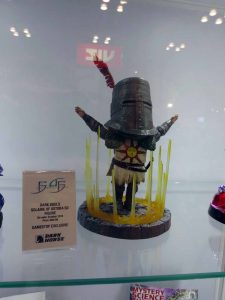 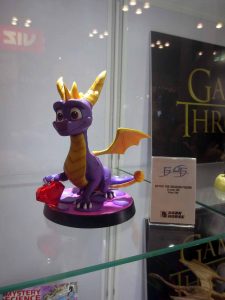 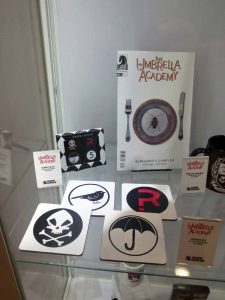 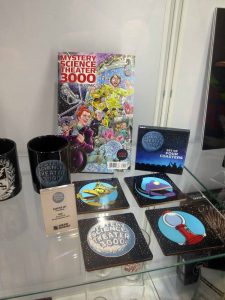 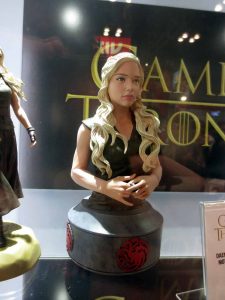 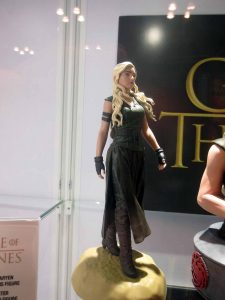 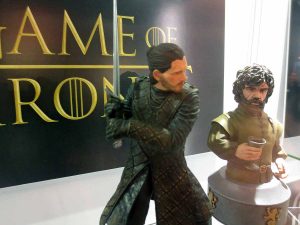 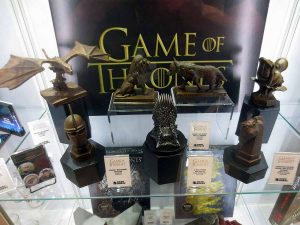 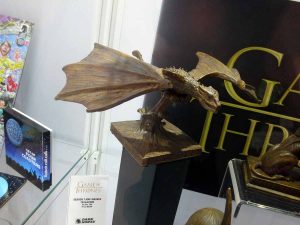 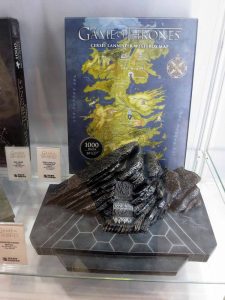 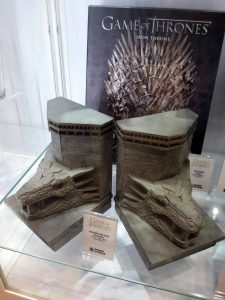 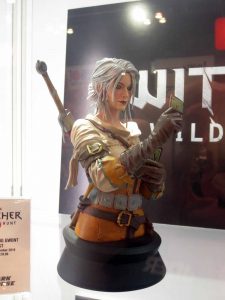 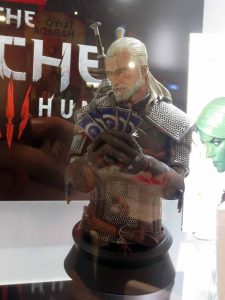 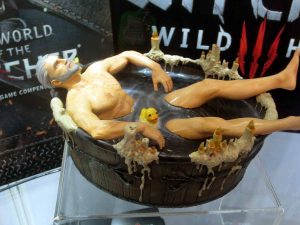 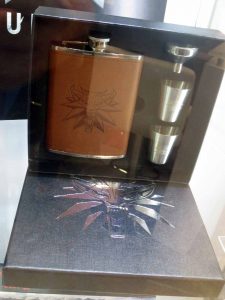 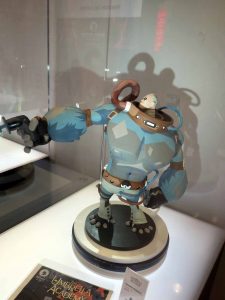 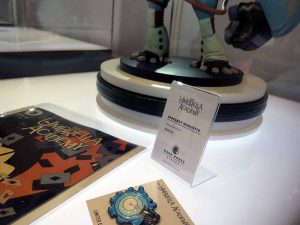 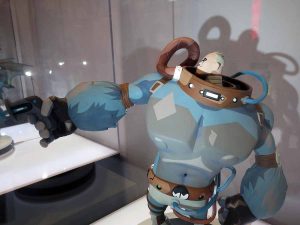 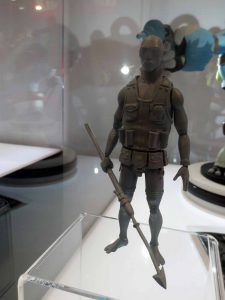 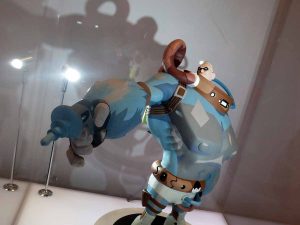 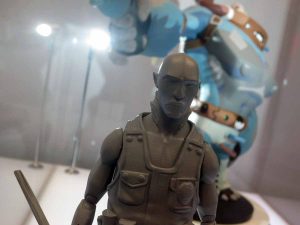 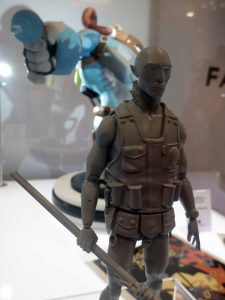 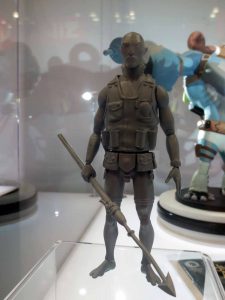 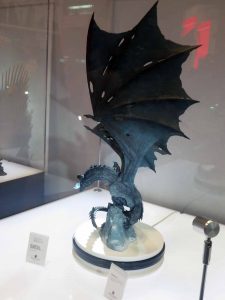 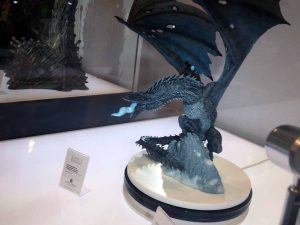 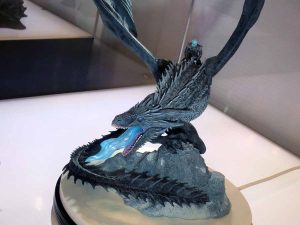 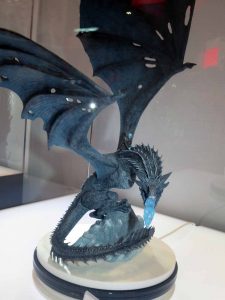 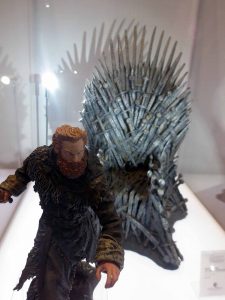