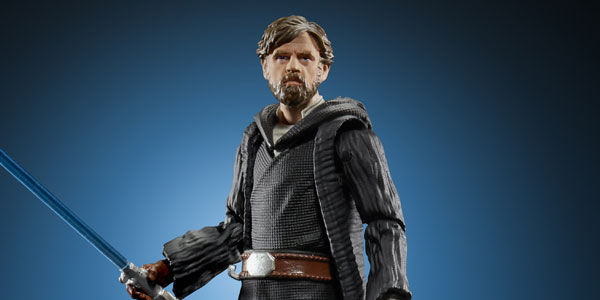 At today’s panel at NYCC, the Star Wars team at Hasbro revealed even MORE new figures for 2019. This comes on the heels of their press event and livestream earlier in the weekend, bringing the total to SEVEN Black Series figures, FIVE Vintage Collection figures, and a whole line of figures based on Star Wars Resistance.

Specifically, at today’s panel, they uncovered Dr. Aphra and her droids 000 and BT-1, who will join the Black Series next summer, as well as a Gamestop exclusive Imperial rocket Trooper (as seen in Rebels), and an update on Luke in his Stormtrooper disguise, now with wet hair from after his encounter with the Dianoga (a Target exclusive coming next spring).

For the Vintage Collection, Hasbro debuted the Imperial Assault Tank Commander from Rogue One, as well as Luke Skywalker as he appeared on Crait during the epic finale of The Last Jedi. While I would love to have seen this figure released first in The Black Series or the Force Link/ 5 POA line, I think it’s cool that Hasbro is throwing another bone to the VOTC collectors, making this much-demanded figure in their preferred scale first.

I love that we’re getting another Rebels bad guy to join Thrawn against the ever-growing Ghost crew, and Stormtrooper Luke is a welcome upgrade from the previously released version. I’m excited for Aphra and her droids, too… 000 even includes– as Hasbro’s Steve Evans put it– “murder hands,” which is a totally fun accessory. I’m very intrigued to see what other modern Marvel characters Hasbro might have on their radar. And while I don’t collect the Vintage figures, that Luke looks so good I’ll definitely be making an exception.

One thing’s for sure… between the NYCC reveals and the other stuff on deck for the rest of 2018, there’s going to be a LOT of Star Wars coming soon from Hasbro! See the latest new products below: 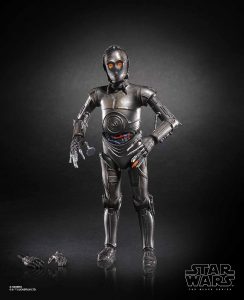 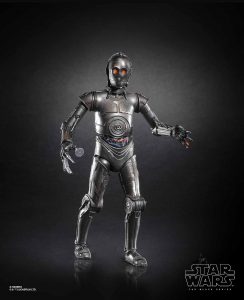 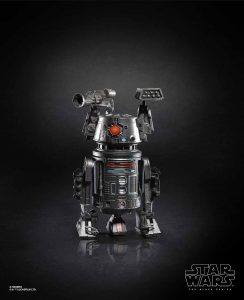 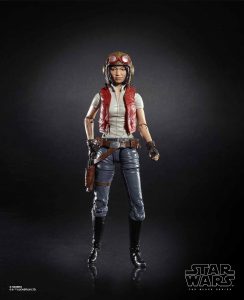 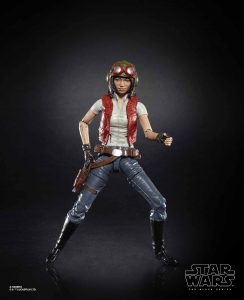 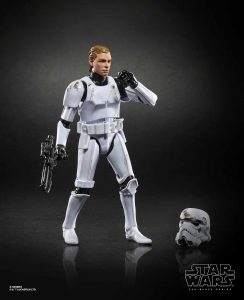 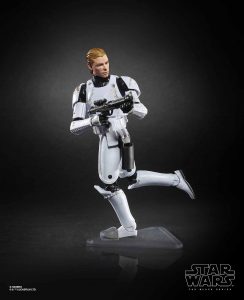 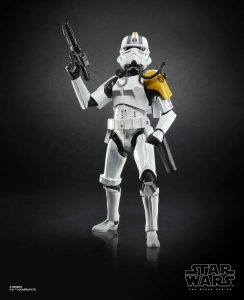 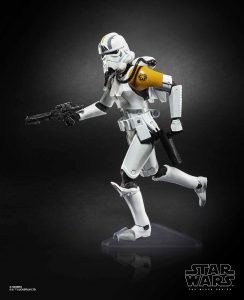 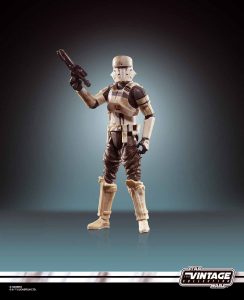 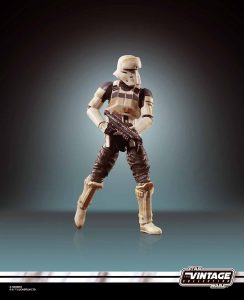 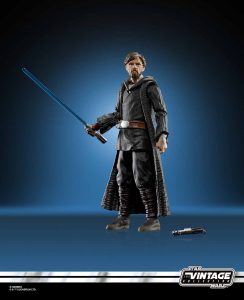