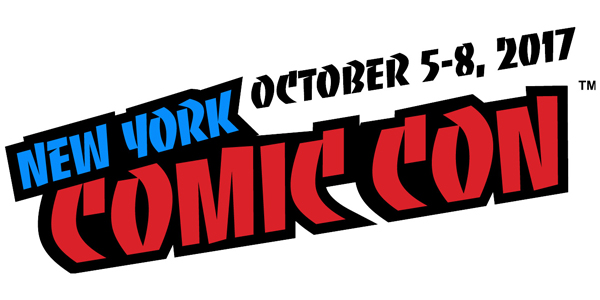 This is really, REALLY cool.

Maybe I’m alone in this, but for most of 2017, I’ve really been struggling with enjoying geekdom.  With so many terrible things happening in the world, I just wind up feeling too… guilty? Or at least preoccupied to feel okay about nerding out about toys and movies and comic books the way I used to. It feels wrong, like if I devoted my attention to something else, it could actually help people… maybe even save lives. Those are the stakes I’ve been feeling, and when the stakes are that high, it gets tough to reconcile focusing on entertainment and pop culture.

That’s why I took notice when I got a press release announcing the collaboration between New York Comic Con and Keanu Reeves to collect money for the Puerto Rico relief effort at NYCC.  They’re launching an ambitious goal– to collect $200,000 for aid to those affected by Hurricane Maria– by the end of NYCC this coming Sunday.  It will be highlighted at the convention, and I’m really hoping this succeeds because it’s an important thing that could genuinely help people’s lives… and it’s taking place within the framework of the nerdy weekend ahead at the Javits Center.

If you’re going to NYCC, I implore you to use some of that disposable income you’re bringing with you to donate. I’m planning to dedicate the funds I would have spent on the LEGO Brickheadz Boba Fett/Han Solo two-pack that already pre-sold out… and I feel good about that choice.

I know some people view movies, toys, comics, video games, and all this nerd shit as a way to escape the real world and its many problems… but I’ve been searching for ways to bring those worlds together, to use pop culture as a springboard to draw more attention to those in need, and to do some good in the real world.  I think that’s important, these days especially.  And I think NYCC’s campaign to help Puerto Rico is the perfect way to do that.

Lance Fensterman, Global Head of ReedPOP, “New York Comic Con celebrates the fictional heroes that entertain and amaze us in film, tv and comics, but this is a time for all of us to step up and follow in the image of those heroes we adore. It’s time for us to act and lend a helping hand to those affected by this devastating tragedy.”