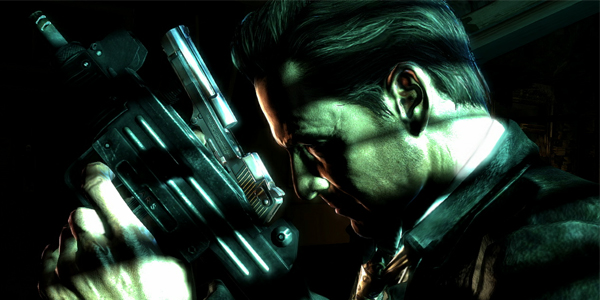 The first two entries in the Max Payne series remain some of my favorite games of all time – specifically because of the excellent narratives that they were built around. Developer Remedy Entertainment had really nailed their execution of a modern film noir story.  Told through a series of graphic novel styled frames, Max’s gravelly voiceover was present throughout and nearly every word he spoke was dripping with metaphor and cynicism.  When it was announced that Max Payne 3, the first new entry to the series in over eight years, would also be the first title in not developed by Remedy or written by creator Sam Lake, it seemed unfortunately apparent that the series wouldn’t be the same.

Inside Rockstar’s mini-theater, which they built on the floor of New York Comic Con, I got to check out some Max Payne 3 gameplay and walked away from the presentation with mixed feelings. Now developed by Rockstar Vancouver, the focus of this game is clearly on over-the-top action sequences. That’s not to say the previous two titles were lacking in mindless violence, but gone were the comic book-inspired story panels – instead replaced with full motion sequences. Instead of hearing Max’s narration, the story seemed to unfold through discussions between characters and cut-scenes using the in-game engine. 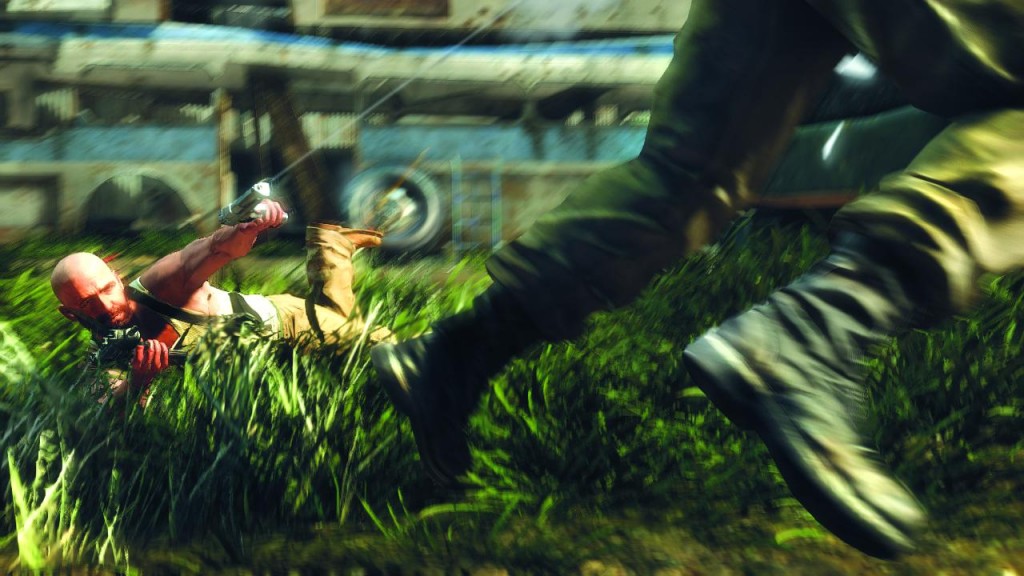 Without revealing any major story spoilers, the demo starts out with Max being forcibly evicted from his apartment by some New York gangsters. Right from the get-go, players are running down window-lined hallways and taking out thugs with the help of Max’s signature “Bullet-Time.” This slow-motion state, meant to simulate lightning fast adrenaline-fueled reflexes, was the meat & potatoes of the Max Payne series and was absolutely amazing when the first game was introduced. It revolutionized shooters and was mimicked endlessly. Close to a decade later, it still feels authentic and looks insanely cool. The audio slows to become ambient and hollow, and bullets become visible as they whiz past you while you dive around corners with guns blazing. Additionally, the last enemy to be killed in each area gets a special “bullet-cam” effect where the camera literally follows the bullet straight into its hapless victim. My only issue with the bullet-time demonstration was the amount of time it seemed to let players run around dealing slow-motion death and destruction. Previous titles seemed to give you very little time in this state before needing to return to real-time and recharge, forcing players to use their bullet-time strategically. The preview of this game appeared to allow exponentially more time in this mode with a very short recharge period. Hopefully this changes in the final build. 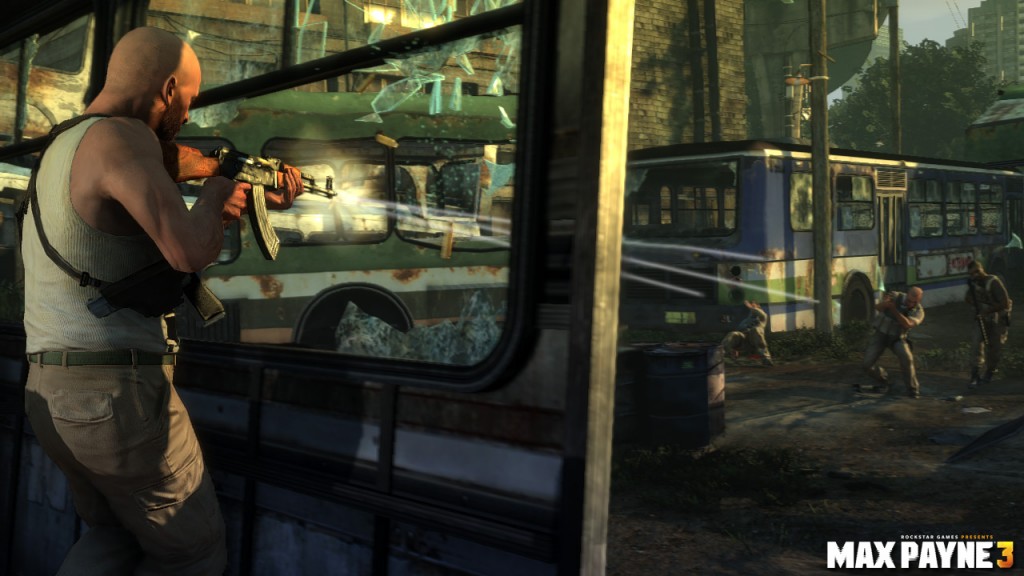 The demo quickly skipped forward to a later level which finds Max in Brazil, looking very different; sporting a tank top, shaved head, and full beard. The Rockstar rep pointed out the first welcome addition to the series – a cover system. While they advised that taking cover is in no way required, players now have the option to duck behind objects and take a slightly more tactical approach to firefights. They also demonstrated the flexibility in the way Max reacts to his environments. If you dive forward and there is solid ground in front of you, you can see Max’s shoulder and arm reach out appropriately to brace for the fall. Even while on the ground, Max will realistically roll and shift his body around to allow for your aiming reticule to move a full 360 degrees. It certainly looked cool and was technically impressive, but ultimately doesn’t alter the gameplay significantly.

I’m certainly still looking forward to playing through the game when it hits shelves in early 2012 despite the design changes. Rockstar is clearly taking Max Payne in an interesting new direction, far displacing him from the familiar New York setting and completely altering the aesthetic look of the character but, at the very least, it’ll be fun ride.