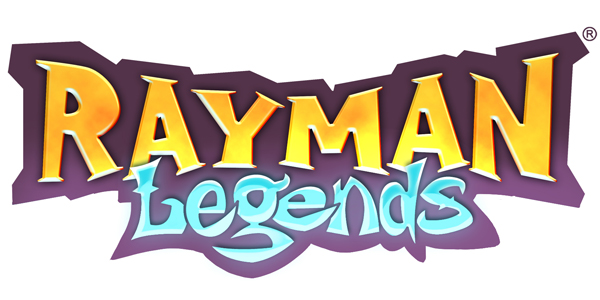 The recent news that Rayman Legends, the successor to last year’s stellar Rayman Origins, has been delayed until 2013 is a major bummer. Playing a demo of the game on a Wii U console at NYCC has only made that news harder to bear, as my time with it left me wanting much, much more.

The demo, located in Nintendo’s elaborate booth, focused heavily on the cooperative aspect of Rayman Legends. While one player controlled the action on-screen with a standard controller (that was actually fairly uncomfortable to use, but might get better with time) the other player used the new Wii U tablet controller to interact with the game in all new ways.

I acted as the sidekick for most of the demo, using the tablet’s touch screen to help the other player progress through the cavernous level. I had to move platforms by touching and dragging them across the screen, cut ropes to drop spiked pillars out of Rayman’s path, and tickle enemies to make them vulnerable to his attacks. It was all very intuitive and fast-paced, and the smile never left either of our faces the entire time. This will certainly make for a new way to play the game with your friends, and almost convinced me that the Wii U might contain the magic that the Wii was missing. Almost. 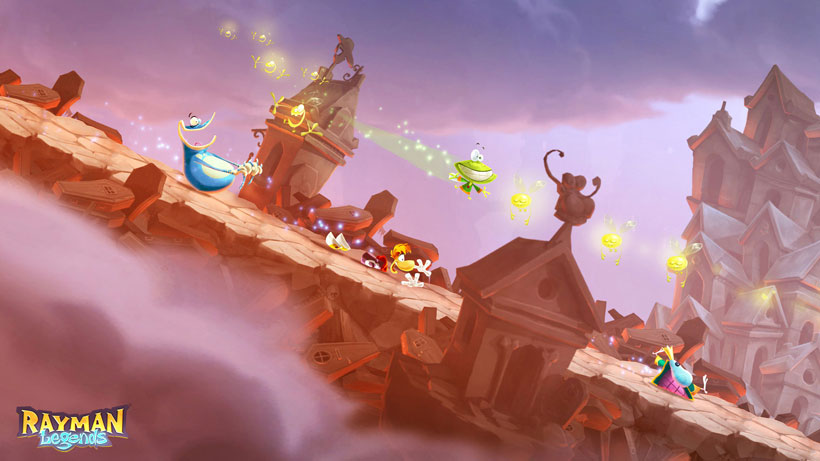 The graphics also impressed, looking only slightly different than Origins as the characters and environments seemed to “pop” from the background a little bit more. The fact that everything happens in real time between the tablet and the actual TV monitor, with no loss in graphical fidelity, was also cool to see.

The Wii U tablet felt overall comfortable to hold and had just the right amount of heft. It feels like a Nintendo design through-and-through, but only time will tell if it can really add something to the gameplay experience. If Rayman Legends is any indication, it will, at the very least, foster some interesting new approaches to having fun with friends who are sitting in the same room, something that has fallen by the wayside during this console generation.