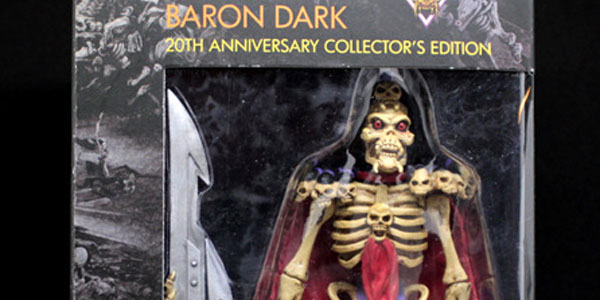 October Toys shares an update on their Skeleton Warriors Baron Dark action figure… including a first look at the box art!

Skeleton Warriors was a fun little concept in the 90s, and October Toys has been committed to resurrecting it, starting with their successful Kickstarter campaign to fund Baron Dark late last year.  The new Skeleton Warriors will be based on the Glyos system, meaning they’ll be fully modular and interchangeable (a great idea for skeleton figures, in my opinion), and Dark, along with a generic skeleton minion, are on track to be released in late February.

In the meantime, October Toys has shared a production update, including a look at the final paint/ color masters for both figures, and a look at the box art for Baron Dark, which has an awesome Army of Darkness flair that I love: 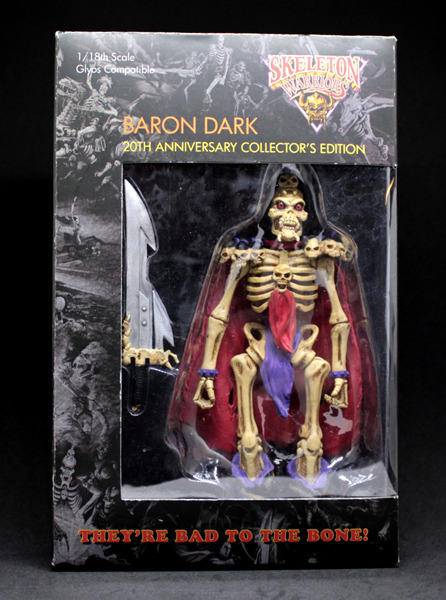 They really killed it with the updated Baron Dark, who looks all kinds of creepy and bizarre and awesome.  I’m not as into the skeleton, who still feels a bit too cartoony for me, but I’m impressed by his range of motion, if nothing else.  You can see some of the figures in action in the gallery below.

Most of the Baron Dark and the skeletons will most likely be available online after the Kickstarter figures have been distributed.  After seeing these latest pics, I can’t wait to check this guy out firsthand. 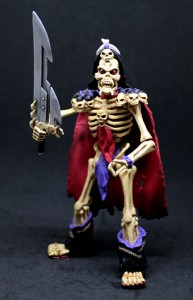 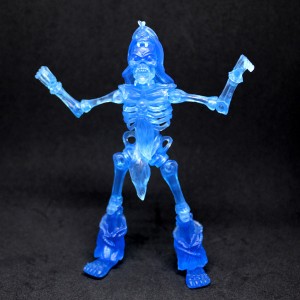 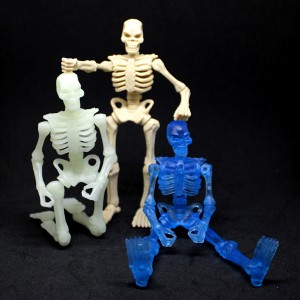 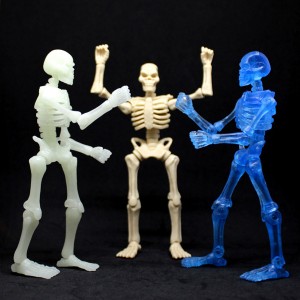 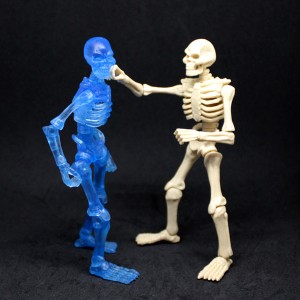 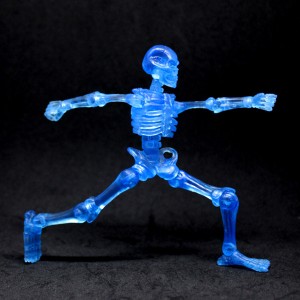 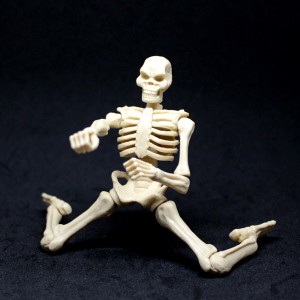