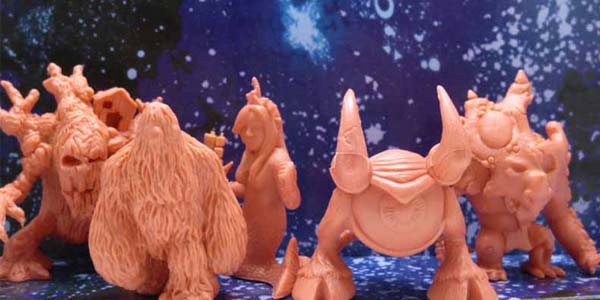 The latest lineup of Outlandish Mini Figure Guys is here!

We’ve made it to Series 4 of October Toys’ OMFG collection!  The latest lineup features five more original creations, designed and sculpted by a talented team of toymakers under the care and curation of George Gaspar.  While we’ve deviated pretty far from the wrestler origin of the MUSCLE mini figures n which OMFG was based, the new creatures in this set still make for a great set of toys.

Series 4 includes Bullseye, a giant eyeball with hooves and horns, created by Raging Nerdgasm and Gaspar, The Siren, a badass mermaid who’s the most traditional MUSCLE style character in the set, created by Corwin Webb and Gaspar, and Fossil Freak, a zombie dinosaur man dreamed up by Michael Stearns and Gaspar.

There is also Tree Witched, by MudMarox and GormTransMonster, who might be the most intricately detailed OMFG figure yet.  There’s so many textures and nuances in his wooden skin, it’s remarkable… and plus, y’know– he’s a tree monster.  That’s awesome!

I think my favorite of this set, though, is Wooly Wisp, by Billy Parker.  At first, this guy seems maybe overly simple– he’s a shaggy Bigfoot type creature, covered in long fur except for his toes, fingers and eyes.  But not only is the hair sculpted with immaculate detail, the figure’s pose– in lumbering mid shuffle with his shoulders lurched forward and head turned sideways– conveys a wonderful sense of motion and imbues this guy with character.

There’s more than a little character in all of the new OMFG figures, in fact.  It’s a great looking set of characters based on some of the most out-there designs we’ve seen yet in the series (which, it should go without saying, is a compliment).  The size and that familiar fleshy pink plastic unify this diverse set of creatures into a consistent whole, and it’s very exciting that the OMFG series is now over 20 figures deep.

If you’re into designer mini figures or vintage MUSCLE, chances are you’ve heard of October Toys’ line by now. If not, consider this a great jumping-on point for the collection, because with any luck, these first four waves of OMFG figures are just the beginning. 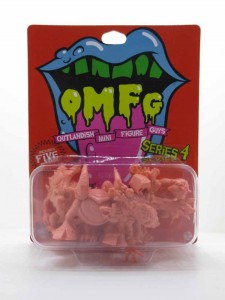 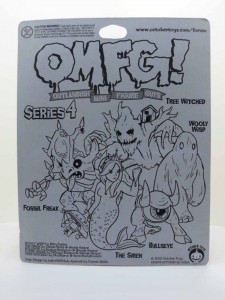 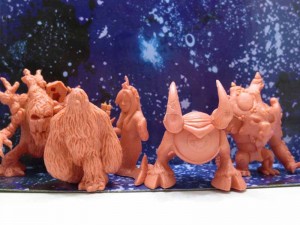 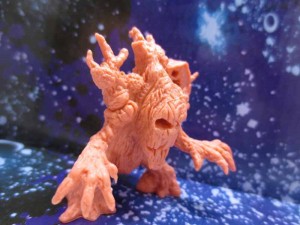 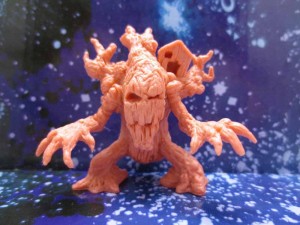 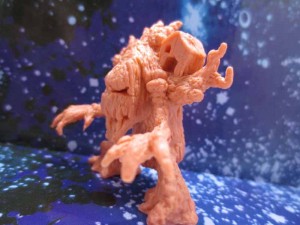 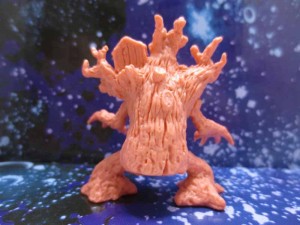 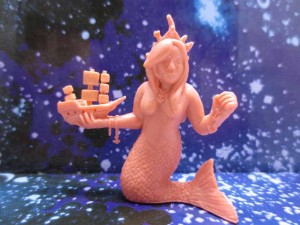 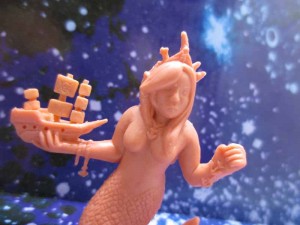 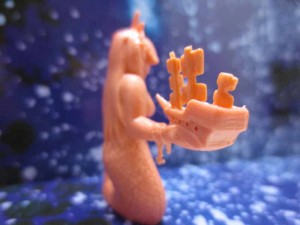 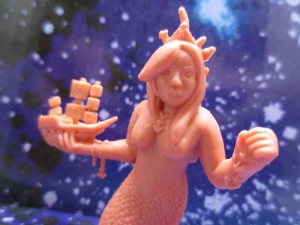 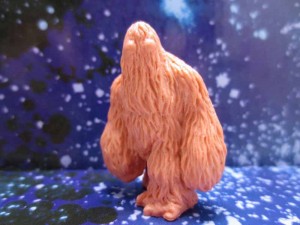 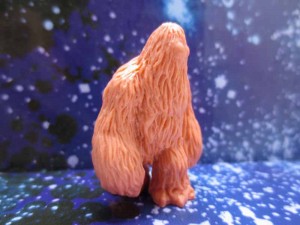 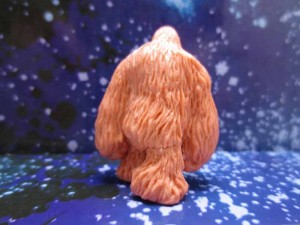 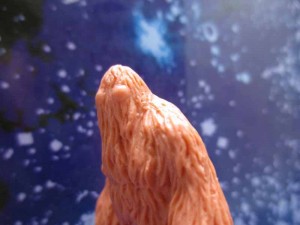 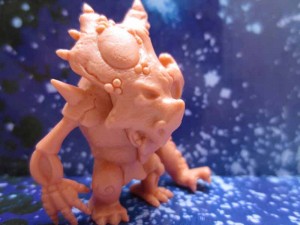 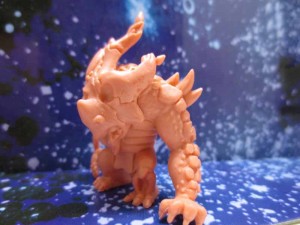 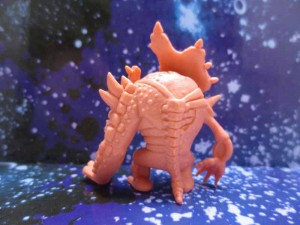 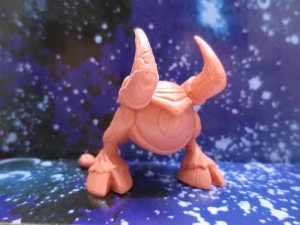 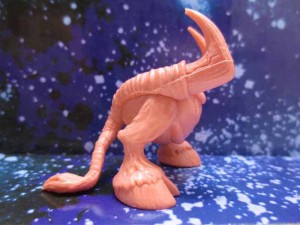 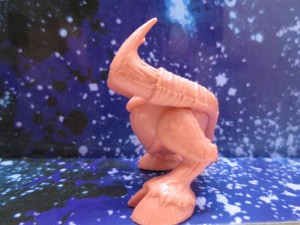 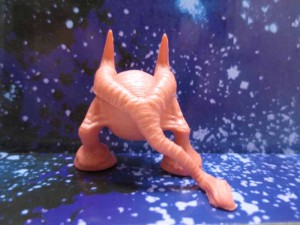