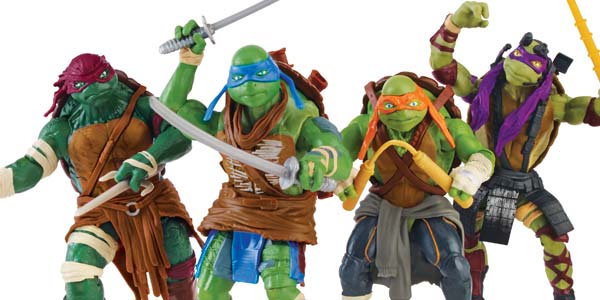 Despite some questionable designs and the nasty reputation of Michael Bay in regards to franchise pictures, Teenage Mutant Ninja Turtles is nonetheless one of this summer’s biggest tentpole movies.  So it makes sense that Playmates Toys would be going all out with their expansive toy line to support the movie.

The line is impressive in scope, ranging from basic figures and vehicles, to deluxe figures in regards to both features and scale, role play items and more.  While the toy line was being kept under wraps until now– since Paramount was keeping their Turtles hidden until the movie trailers– Playmates has now released official press images of the entire toy collection.

Here’s the thing– I got a chance to see all these toys in person at Toy fair, and while I’m still not feeling the overly busy, bizarre look of the Turtles and their allies and enemies, Playmates’ sculpts are great.  These are the most detailed, intricately sculpted Turtles we’ve seen from the toymakers in a long, long time, and I honestly think these designs read much better in plastic than they do as pixels on the big screen.

Does that mean the movie will be any good? No.  Nothing about the design suggests anything pro or con in regards to the quality of the movie, that’s a lesson well learned over the past two decades of blockbusters.  But what I can say is, Playmates’ TMNT toys do a great job of capturing this latest look for the heroes on the half shell.

Here’s what Playmates had to say about the new toy line… and check out their official press images below.  The movie TMNT line will hit stores in early July.

Playmates Toys, the creative force behind the successful Teenage Mutant Ninja Turtles toy line over the last three decades, is set to introduce a new product line inspired by Paramount Pictures and Nickelodeon Movies’ summer blockbuster film, Teenage Mutant Ninja Turtles, directed by Jonathan Liebesman, written by Josh Appelbaum & André Nemec and Evan Daugherty and produced by Michael Bay, hitting theaters August 8. The movie line of toys will include an assortment of products for Turtles fans, including action figures, vehicles and role play gear.
“We are proud to introduce an all-new line of toys that reflect the personalities and distinctive look of the Turtles in the movie,” said Karl Aaronian, Senior Vice President of Marketing, Playmates Toys. “The range of toys will provide kids and fans of all ages with a one-of-a-kind ninja play experience that brings their favorite characters from the film to life.”
“Playmates has outdone themselves yet again, with an incredible product offering for the Teenage Mutant Ninja Turtles movie,” said Manuel Torres, SVP Global Toys and Publishing, Nickelodeon Consumer Products. “These products – from action figures to role play toys – will provide hours of play, collectability and deepen our fans’ connection to the beloved brand.” 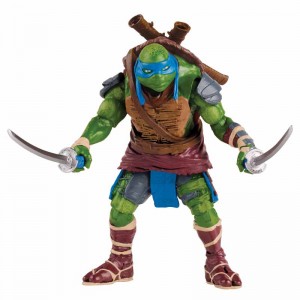 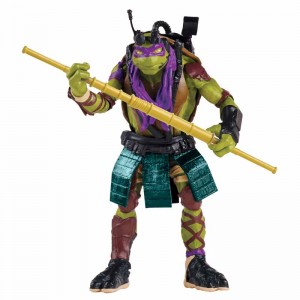 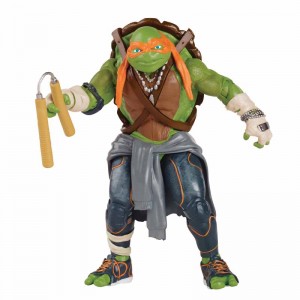 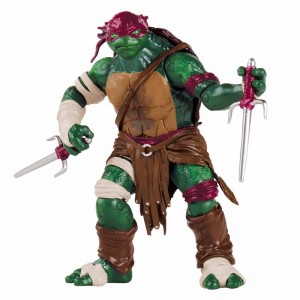 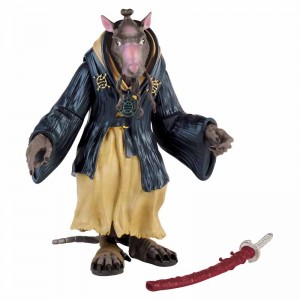 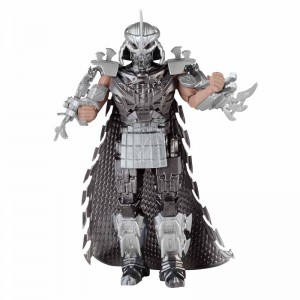 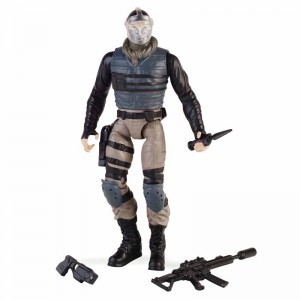 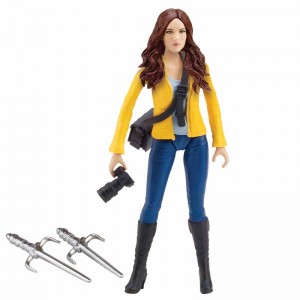 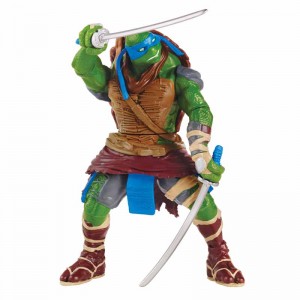 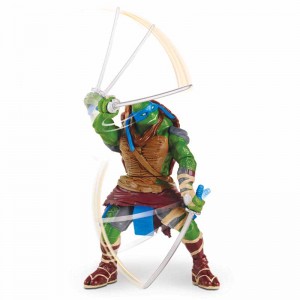 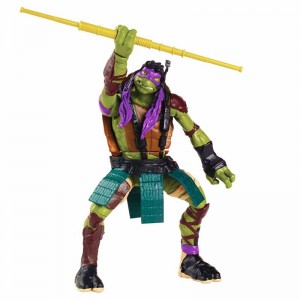 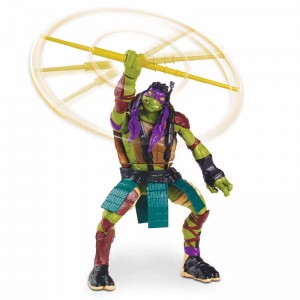 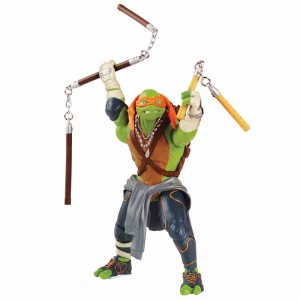 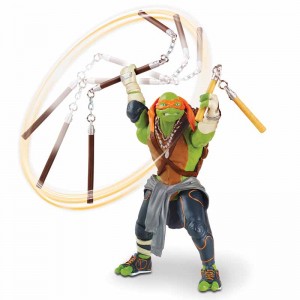 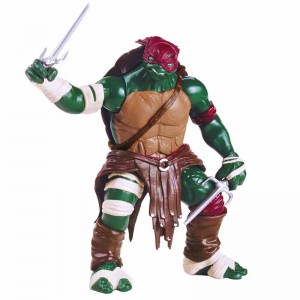 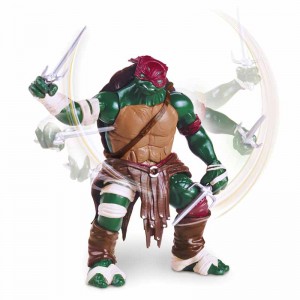 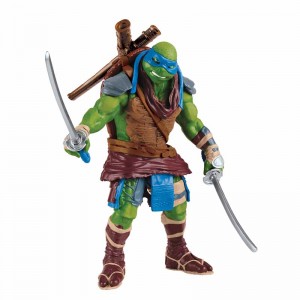 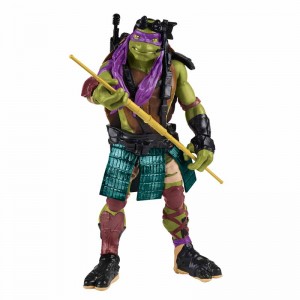 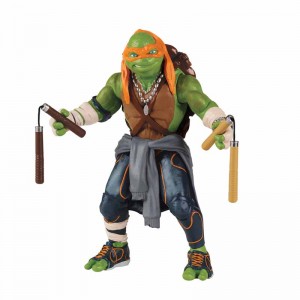 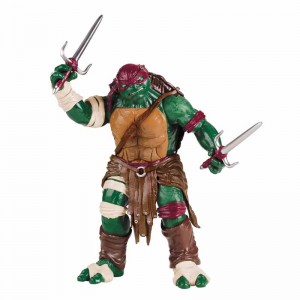 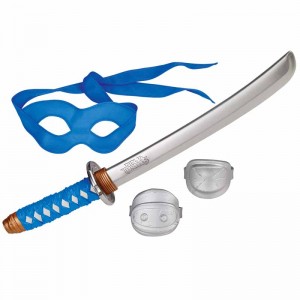 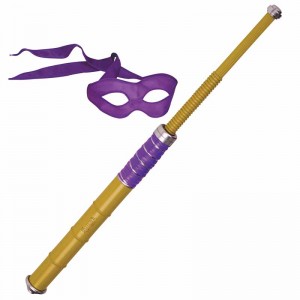 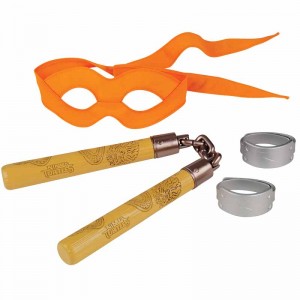 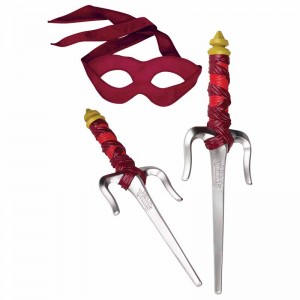 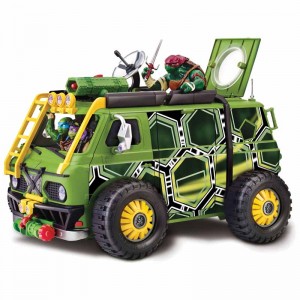