The Oktober Guard Gets Some New Recruits 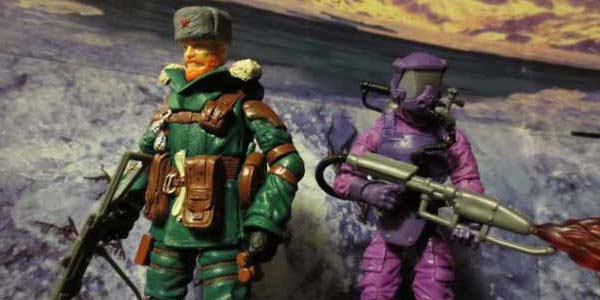 Two new Oktober Guardsmen promise to end the Figure Subscription Series with a bang… but the GI Joe Club still manages to close out with the lamest whimper ever.

I’ve had mixed feelings on the GI Joe Club’s second Figure Subscription Service… While we’ve seen some cool new figures rendered in 25th Anniversary/ Modern style, a lot of the figures suffered from cost saving shortcuts that didn’t make them bad, but certainly made them not feel like premium, high priced exclusives.  Thankfully, the new FSS ends strong, with a pair of new Oktober Guard characters to compliment the 2012 Joe Con box set. 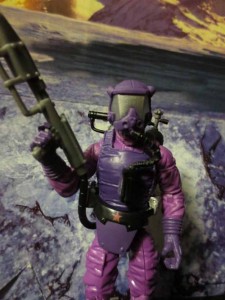 I had hopes we would see Dragonsky and Big Bear after their omission from the 2012 Joe Con Oktober Guard set, and both long time Russian troopers make for really good figures, with enough going on to justify the Club’s nearly $30 price tag per figure.  Dragonsky uses parts from Airtight and Rise of Cobra’s Flash to create a solid take on the OG’s flame thrower.  His purple jumpsuit seems practical enough thanks to the modern, highly detailed parts being used, and he can hold his flame thrower quite well in one or both hands.

The helmet works well with the figure, although a word of warning– the figure is packaged with his helmet on, and it can press against the face quite drastically while he is carded.  When I took the helmet off mine, his nose was very mashed in.  Were it a little less drastic, it could actually work for the rough and tumble soldier, but it’s pretty smooshed.

Big Bear has already become one of my favorite figures from the Joe Club.  Between smart parts reuse and some nice new sculpted details, Big Bear feels like an entirely new figure.  Rather than release the character in his fairly boring blue-green military uniform, the Club’s version takes the classic colors and applies them to an arctic gear design.  This not only makes sense for the character, but allows his to join the existing OG seamlessly. 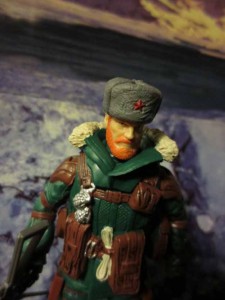 Bear’s all new headsculpt is excellent, from his scowling portrait to his iconic hat.  He includes multiple weapons, including a rocket launcher and several rifles, and while his bulky jacket precludes his arms from moving close enough to hold any guns with both hands, he’s big and tough enough to make sense that he’d carry his rifles one-handed.

Along with the final two FSS figures, this assortment also delivered the mystery 13th figure, only available to subscribers.  Last time, we wound up with the very cool Blackout, a compliment to the FSS edition of Barrell Roll.  For this new sub, we weren’t so lucky– the last figure is a 25th Anniversary Grand Slam, with red pads instead of silver.

It’s a cheap move on the part of the Club, and the figure is a major disappointment on every level.  Right down the the accessories, he’s nothing more than a repaint of Bombardier, who wasted a spot in this subscription already.  The lameness of Grand Slam wouldn’t sting quite as much had the last 13th figure not been something good– if the precedent was set that we’d get a “free” bonus figure this lazy and cheap, it wouldn’t feel as upsetting as it does.

Yes, Grand Slam was a “free” incentive figure for subscribers… But these Joe Club toys are not cheap, and I, like many, considered this guy as part of the overall cost of the subscription.  Putting any money spent behind this toy makes him feel like a complete ripoff, something, quite frankly, not even Joe die hards were really asking for.  His inclusion here smacks of cheapness and a lack of creativity on behalf of the Club; there’s no getting around it.

I’m honestly not sure if I would commit to a third round of the Figure Subscription Service.  Subscriptions like this are always a tricky business– while some figures are great takes on long time fan wishes, others, especially in this sophomore sub, really were not worth the price of admission.  To their credit, the Joe Club– unlike Mattel– lets us know exactly what we’ll be getting before we sign up (13th figure non withstanding)… But unless they step up both the creativity, character selection and design choices for a third Subscription, I can’t see myself committing this kind of money for a third go-around.

Dragonsky and Big Bear will be listed in small quantities on the Joe Club website in the near future (Click Here to find them when they’re in stock).  Grand Slam will not be for sale to the public, which is fine, because no one wants him anyway. 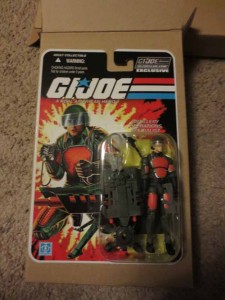 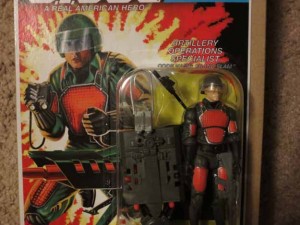 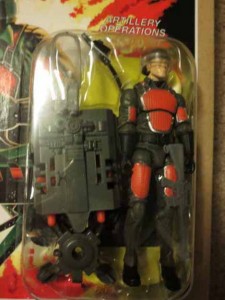 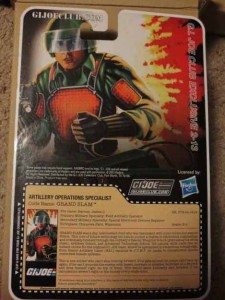 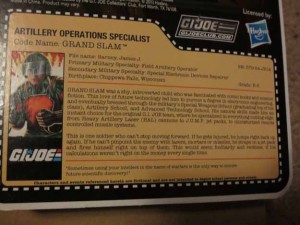 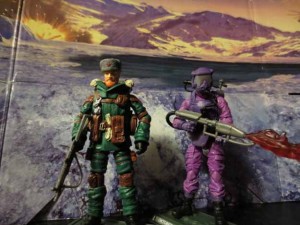 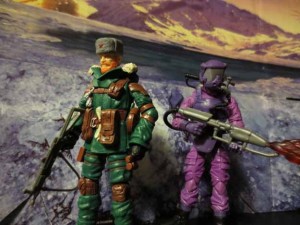 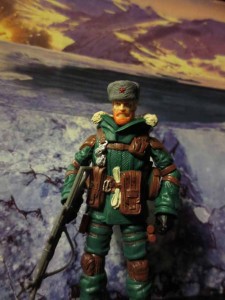 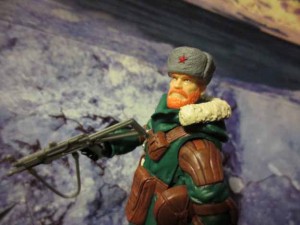 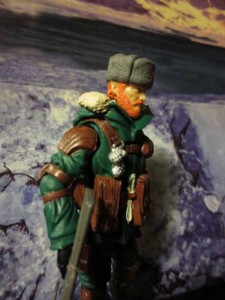 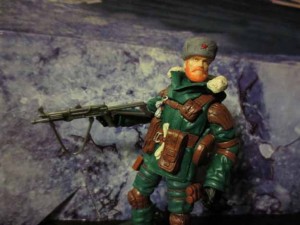 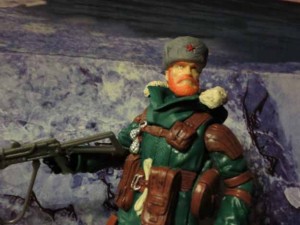 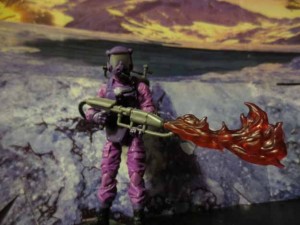 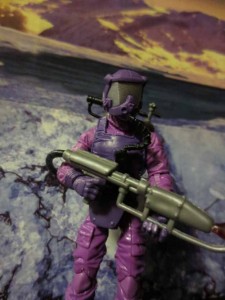 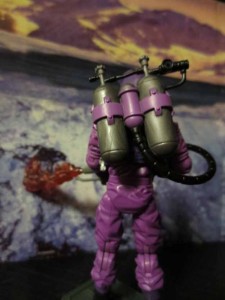 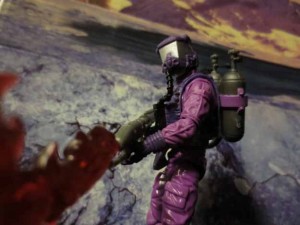 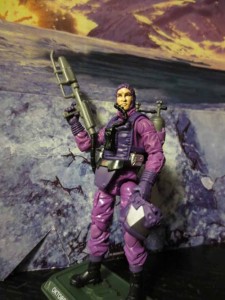 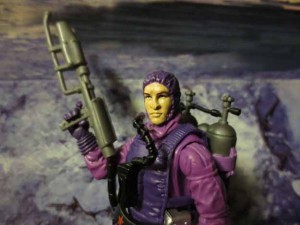 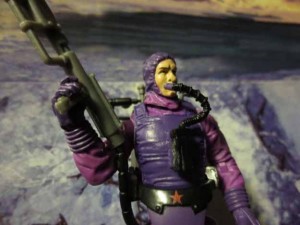 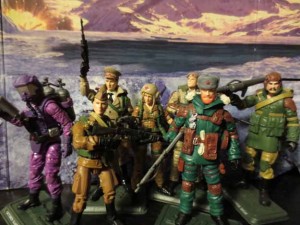 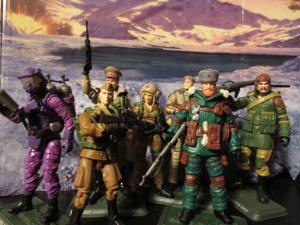 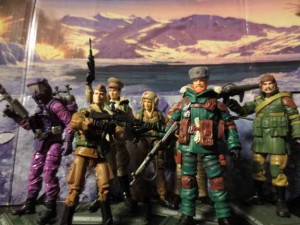