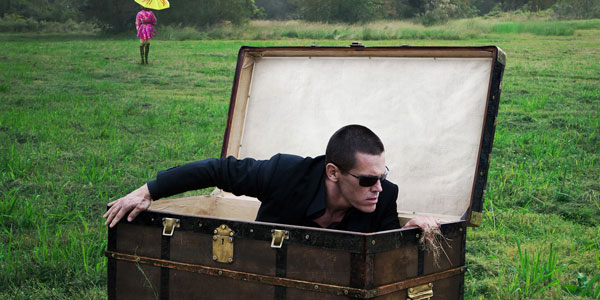 Spike Lee’s Oldboy gets a rad red band trailer, and Bill is wondering if this remake might just be worth checking out.

Wow!  That’s pretty awesome!!  Spike Lee’s Oldboy released a red band trailer to go along with the wonderfully bizarre first poster earlier this week, and it actually looks pretty damn good.  This is a remake of Park Chan-wook’s 2003 masterpiece, and there have been several very loud failures on the road to this American remake.  We were thankfully all spared the toothless version starring Will Smith, but I was very curious about the current Spike Lee adaptation which hits theaters this October.

Based on this first trailer, it looks like we’re in for a fairly straight retelling of the Korean cult classic.  There’s more than a few moments that harken directly back to the images Park etched into my brain a decade ago, and Josh Brolin appears to be in full badass mode here, which is always a welcome sight.  I still honestly don’t see how Lee’s version could trump the original, but I’m feeling confident we’ll be in for a remake not unlike Let Me In.  It didn’t top Let The Right One In— especially its visceral creepiness–  but it did a great job of enhancing little details that felt like they further fleshed out that story’s universe.

Check out the decidedly NSFW trailer below… is this enough to sell you on Spike Lee’s Oldboy? 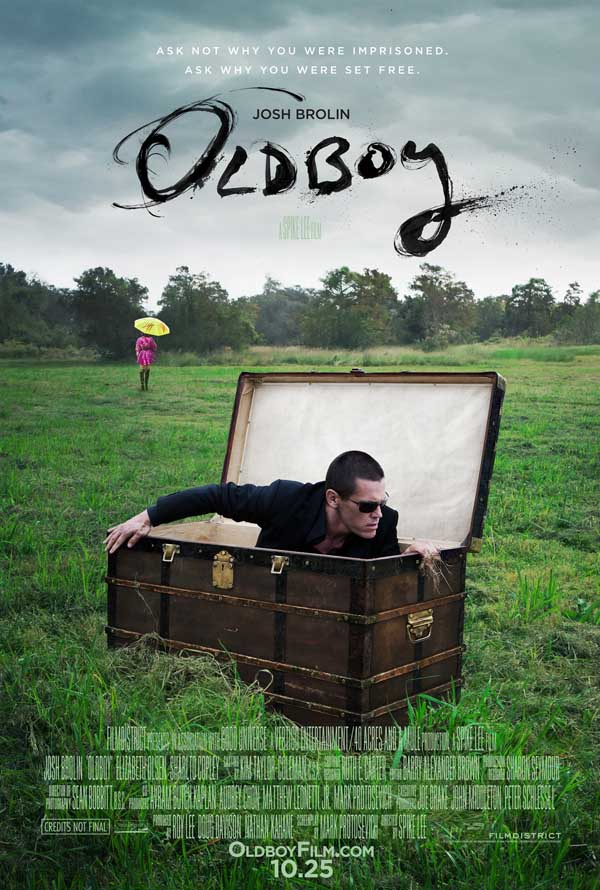