Will We See An Older Batman In DC’s Cinematic Universe? 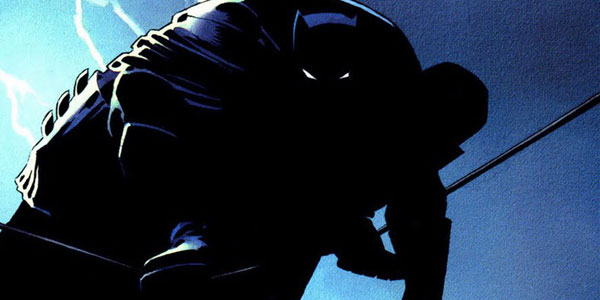 Despite it’s fast approaching 2015 release date, the Batman vs. Superman movie is still being scripted, but that hasn’t stopped early rumors from flying about who could play the new Batman in the film, taking over for the departing Christian Bale.  The latest rumors are that Warner Bros is courting older actors to play a “rugged, established” Batman in the film.

Among the names of pushing-40 actors allegedly being eyeballed are Josh Brolin, True Blood‘s Joe Manganiello, The Hobbit‘s Richard Armitage, Pacific Rim‘s Max Martini, Matthew Goode and the much younger Ryan Gosling.  That’s an interesting mix of potential actors, and I can see all but Gosling playing the heck out of an older, hardened Dark Knight.

We’ll all have our top picks for the role based on this list (mine is Brolin, hands down) but the more exciting news of this isn’t a specific actor, but the concept that we’ll be seeing a different Batman on film… one that won’t bring with him another rehash of the origin story.  If there’s any hero who can pull off being played by an older, yet still badass actor, it’s Batman.  And in a world where Robert Downey Jr rocked Iron Man Three and Johnny Depp is swashing buckles in Pirates of the Caribbean, while both actors are pushing 50… I think we have all the proof we need that we can get some viable Hollywood heroes who are older than 25.