One:12 Collective Daredevil Available For Pre-Order

After the brutal death of his Father, Matt Murdock donned his costume and became the man without fear—Daredevil. Lawyer by day and vigilante by night, Daredevil is the guardian of Hell’s Kitchen.

Painstakingly developed to capture the iconic look of the heroic character and outfitted on a One:12 Collective body, the costume is intricately detailed. The final result is a seamless blend of a timeless hero with a “real world” look.

THE ONE:12 COLLECTIVE DAREDEVIL FEATURES:

WHAT’S IN THE BOX: 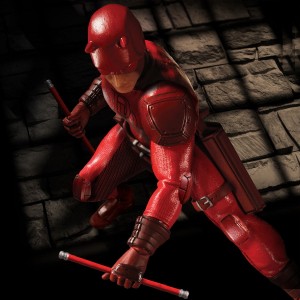 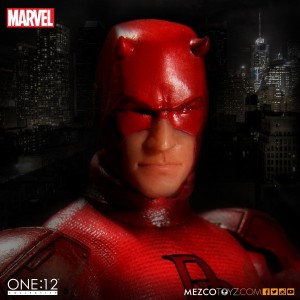 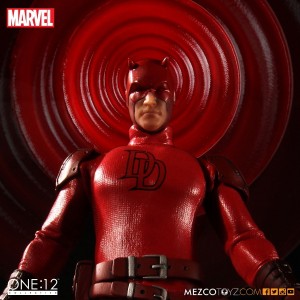 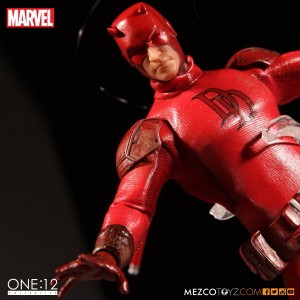 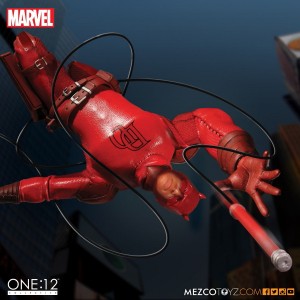 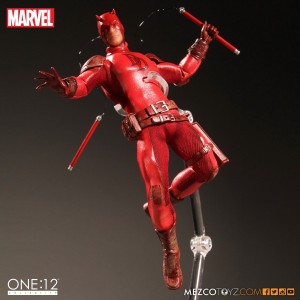 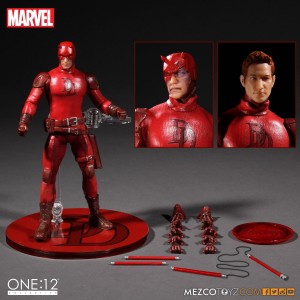 Each figure is packaged in a deluxe, fifth panel window box with translucent acetate slipcover. Designed for collector convenience, the packaging allows for both maximum protection as well as ease of removal for display.