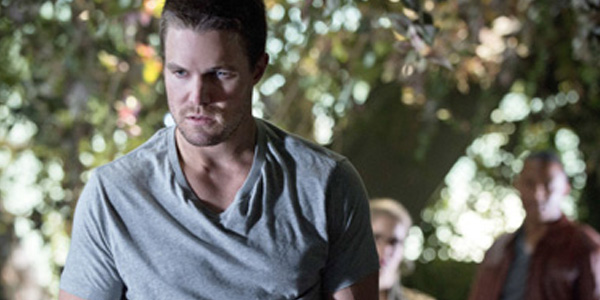 The title of episode one of season 2 of Arrow sets a whole new tone for the upcoming season. Titled “City of Heroes” hints that the Hood is not alone any more.

We have seen from a few previews and casting notes that Oliver is no longer the only hero in Starling City.

Here is the description from the CW about the season opener:

FROM VIGILANTE TO HERO — Diggle (David Ramsey) and Felicity (Emily Bett Rickards) travel to Lian Yu in search of Oliver (Stephen Amell) who left Starling City after The Undertaking. Convinced to return home, Oliver finds that things are in worse shape than he thought – Isabel Rochev (guest star Summer Glau) is preparing a hostile takeover of Queen Consolidated, Thea (Willa Holland) refuses to visit Moira (Susanna Thompson) in jail, Roy (Colton Haynes) is trying to fill the void left by the Arrow’s absence, and Laurel (Katie Cassidy) is working with the District Attorney’s office to take down the vigilante. Meanwhile, flashbacks to the island show Slade (Manu Bennett), Shado (guest star Celina Jade) and Oliver in a desperate situation.

There is no mention of Black Canary or how Roy is filling the void, but we should see how those two react the the missing vigilante in the first few episodes of the season. We also know Amanda Waller and the Flash will be appearing in the first half of the season, building a much richer DC universe in the show.

Arrow returns to the CW on Wednesday, October 9 at 8 pm. 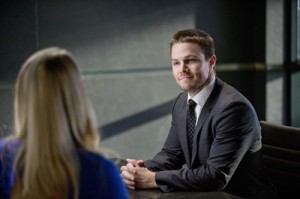 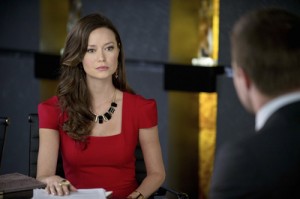 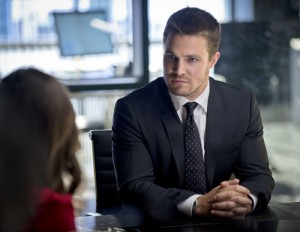 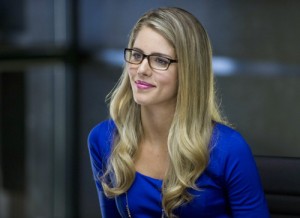 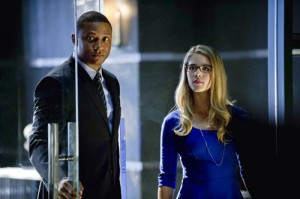 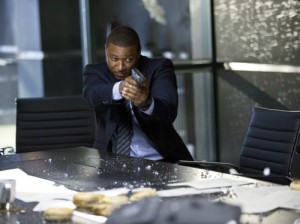 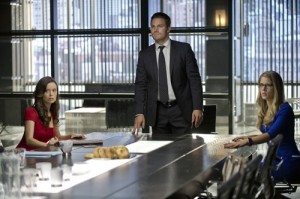 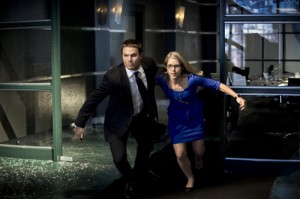 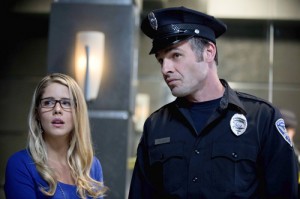 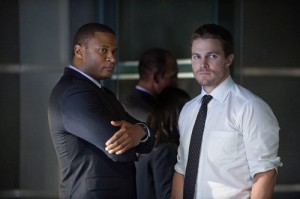 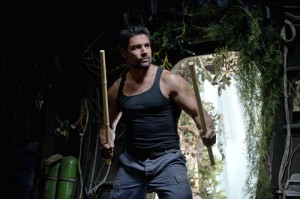 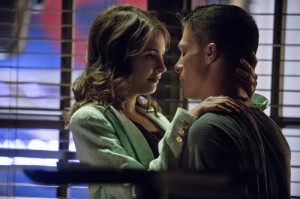 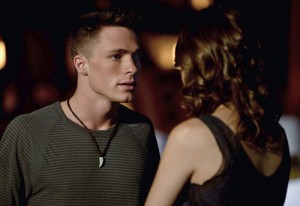 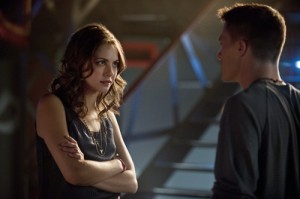 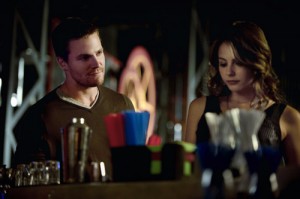 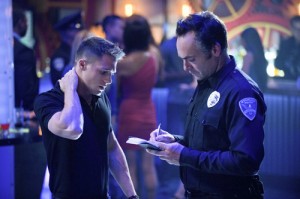 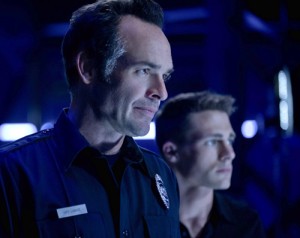 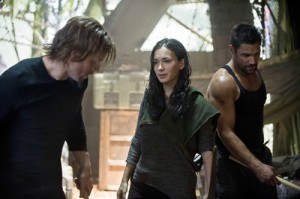