Orange is the New Black Pops are Breaking Out!

Our Orange Is the New Black Pop! series is coming soon!

The series features Piper Chapman, the suburbanite who’s plucked
from her comfortable lifestyle and sent to jail when her romantic connection
to an international drug smuggler surfaces in a major trial!

During her time in Litchfield Penitentiary, Piper learns not to cross other inmates,
like the powerful Galina “Red” Reznikov who controls the kitchen or
the curiously explosive Suzanne “Crazy Eyes” Warren.
And certainly don’t expect any help from
unsavory corrections officer, George “Pornstache” Mendez!

Make sure to catch the all-new season through Netflix
Orange Is the New Black on Friday, June 12th! 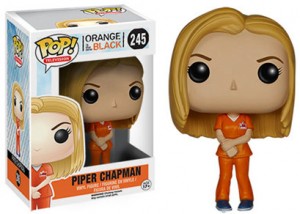 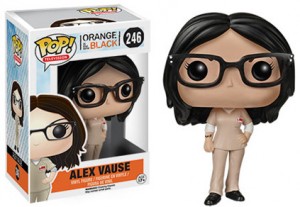 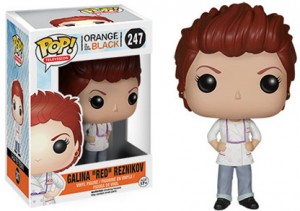 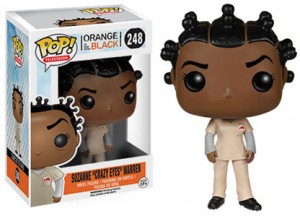 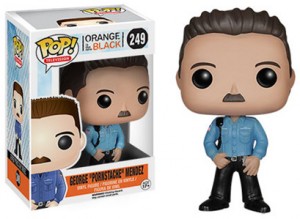