Oz The Great And Powerful Trailer Isn’t Half Bad 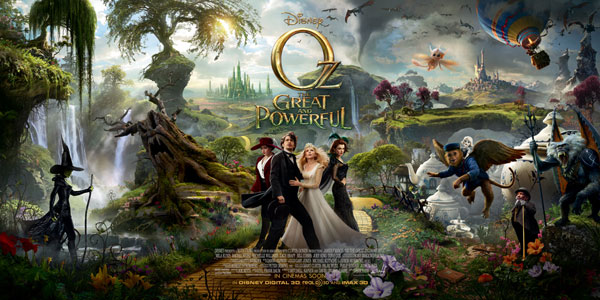 Sam Raimi’s Wizard of Oz prequel gets a new trailer that shows some promise.

When you’re Disney, and you’re releasing a prequel to The Wizard of Oz, let’s be honest– you’re facing an uphill battle.  Oz is an all-time classic, one that’s so iconic and legendary and at the same time weird it would be impossible to recapture that magic (see: Return to Oz).  Pair that with the unsavory trend of prequels, that somehow still seems like a good idea, and the truth is your movie doesn’t have much goodwill in its corner.

But what goodwill Disney has on this project is clearly working, because this trailer actually looks really neat– director Sam Raimi is using a lot of colors and striking visuals here, and based on what we see here, it looks a lot more vibrant than most 3D spectacle-fests, with their two-tones-too-dark pallet and heavy shadows.  Raimi’s Oz, wisely, doesn’t look like the classic film, but keeps just enough familiar elements to harken back.  And I’m intrigued by his cast, from the wild card James Franco as the lead (who, based on his track record, can either be an inspired choice, or a complete bore), to the more consistent Mila Kunis and Michelle Williams, who I’m sure will be stellar.  Plus, Zach Braff plays a flying monkey, so casting is aces!

I’m certainly not 100% sold on this one right now– the project just has “bad idea” written all over it– but a dodgy premise hasn’t stopped many other movies from turning out surprisingly good.  From this trailer alone, I feel confident in saying Oz will surely be better than the abysmal Alice in Wonderland, and I trust Sam Raimi– it’s not often the cult hero director has lead his fans astray, so I’m staying cautiously optimistic Oz will follow the big heart and big spectacle of Spider-Man 2… not the (literal) Hollywood song and dance of Spider-Man 3.

What do you think of the trailer?  Does it get you interested in Raimi’s latest project? 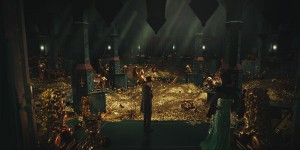 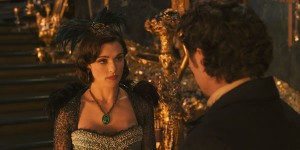 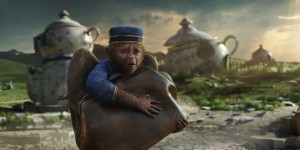 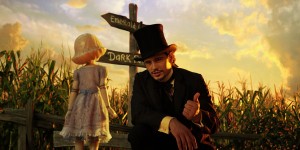 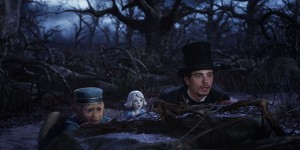 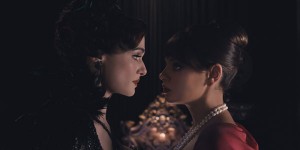 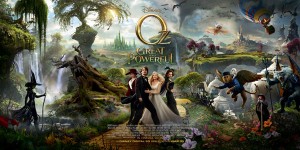 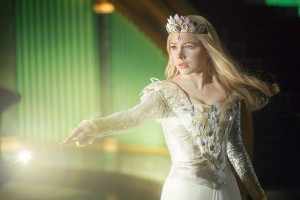 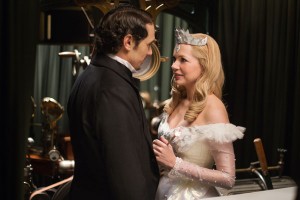