Ozymandias Brings a Logical End to the Watchmen

Mattel’s outstanding Watchmen collection comes to a close with Ozymandias, the last member of the final version of the Minutemen.

I have been looking forward to this figure for a long time.  There are a lot of great characters in Alan Moore and Dave Gibbons’ Watchmen, and I get the appeal of the more “badass” characters like Rorschach or The Comedian, but the one that always stuck with me was the villain of the story, Ozymandias.  Now, the “perfect man” has received the perfect action figure, as the final installment of Mattel’s Watchmen: Club Black Freighter collection. 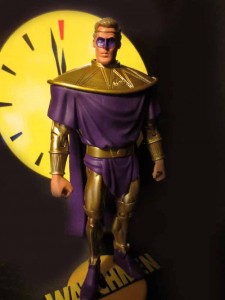 Like past releases, Ozymandias shares a DC Universe base body, but with lots of character-accurate new parts and tooling.  And Mr. Veidt gets a  LOT of new tooling– he has all-new feet and forearms, two new swappable heads, and a two-piece collar/ cape/ tunic which drapes over most of the figure’s upper torso.  The overlay looks outstanding, a perfect translation of the villain’s on-page look, and while the material used does limit Ozymandias’ poseability, it’s not anything too drastic.  Especially considering most of what he has to do is stand around and deliver exposition about his evil, genius plan.

The sculpted details on this guy are great, from his quasi-Egyptian armor, to the billows and folds of his tunic, and his heads are a great translation of his comic book appearance.  In fact, it’s a really nice added feature to get two variant heads included– Ozymandias can be displayed with his heroic domino mask, or unmasked, as he appears most often in the graphic novel.

Ozymandias does not include any other accessories, other than his stand and matching gatefold box/ book packaging, which remains sharp and smart and among the coolest and most thoughtful packaging designs I’ve ever seen in a toy line. 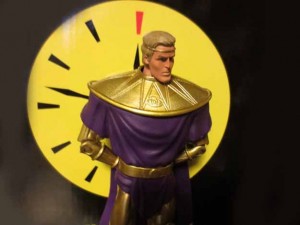 Mattel’s Watchmen series was a nice reminder of what quality work the company can put into their products when they really care to.  I feel like DC Universe Classics died when Mattel started to rest on their laurels.  It showed as the figures started to feel less exciting, and we’re kind of seeing the same thing in the rampant parts reuse and questionable character selection in Masters of the Universe Classics.

But for Watchmen, here we have a showcase for tons of beautiful new work by the Horsemen, a commitment to deliver the entire team of core players, and a remarkable amount of thought and care poured in to every facet of these toys, from packaging to design… even the release order of the figures!

I want to see more of this from Mattel.  I know the Watchmen series is, sadly, now over… but I want to see them tackle more figure for whom they have as much passion and excitement and energy as they did this line.  All that great work paid off, it rings through in every aspect of this great toy line, and I loved this reminder of what Mattel is capable of at their very best. 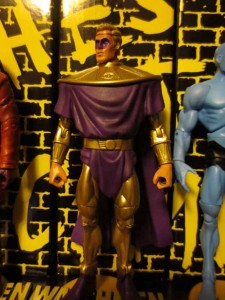 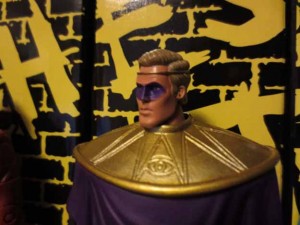 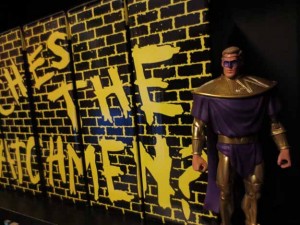 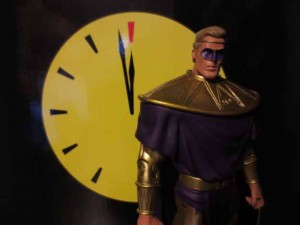 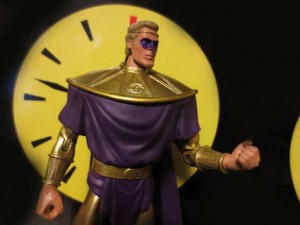 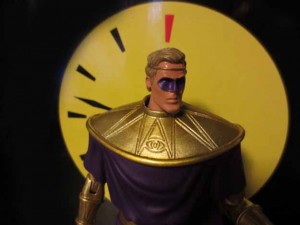 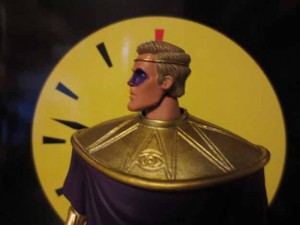 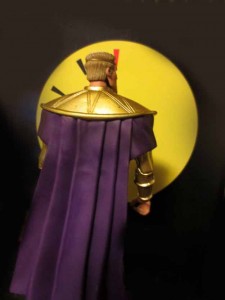 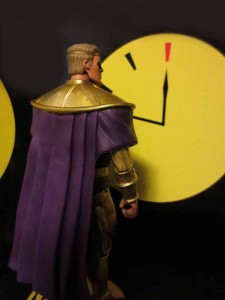 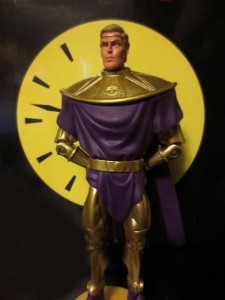 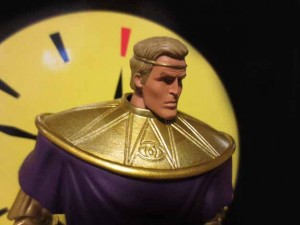 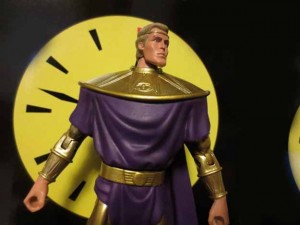 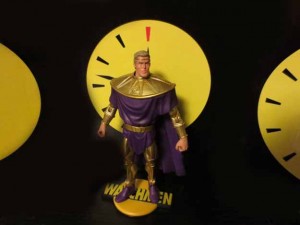 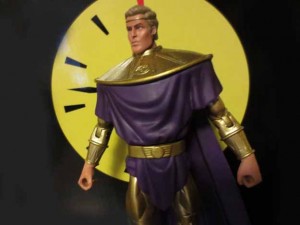 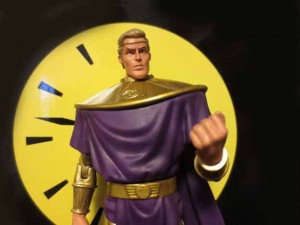 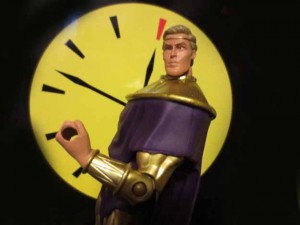 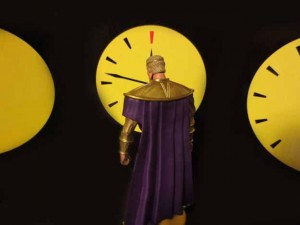 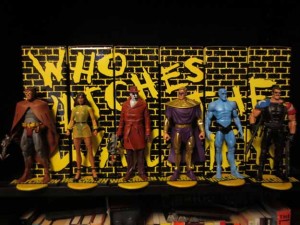 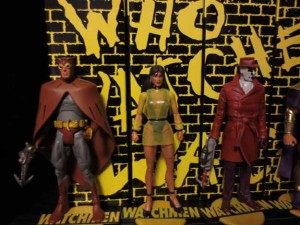 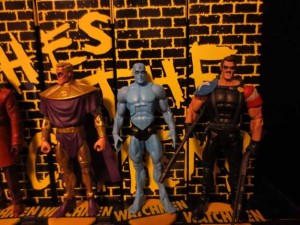 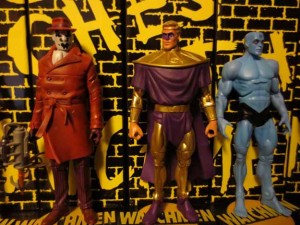 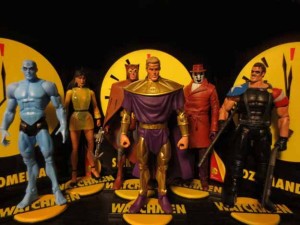 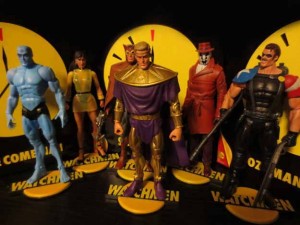