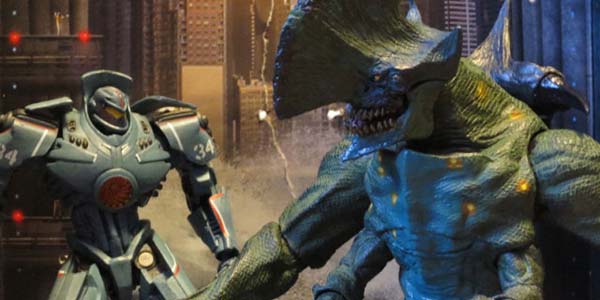 As their Pacific Rim collection continues to pick up steam, NECA is flexing their creative muscles to find new and interesting ways to keep the line fresh.  Sure, there are a lot of Kaiju from Guillermo Del Toro’s movie which we have yet to see in toy form, but many of these are highly unique creatures, who would require a lot of new tooling which would then serve minimal value for reuse.

It’s the reason we haven’t seen an Onibaba, or a Raiju yet in this line… although the Otachi figures coming early in 2015 will certainly test the waters to see what kind of market those sorts of uniquely tooled one-off figures can actually yield.  In the meantime, NECA is expanding their existent Kaiju collection with a new “concept” creature called Axe Head.  Based on early design artwork for the beast that would become Trespasser, Axe Head is able to borrow almost all existing parts, combined with a few small sculpting tweaks and a new paint job, to create another new-feeling monster for your Jaegers to fight.

Axe Head certainly feels right in place with the other Kaiju in this toy line– using the same bulky, four-armed base body, this creature is big and burly, and little details like the cracked horn on his back armor add some personality to him.  Instead of the bio-luminscent line work of the other kaiju, Axe Head is adorned with brightly colored spots, which offers him a unique look that still fits in the overall aesthetic consistency of the Kaiju. 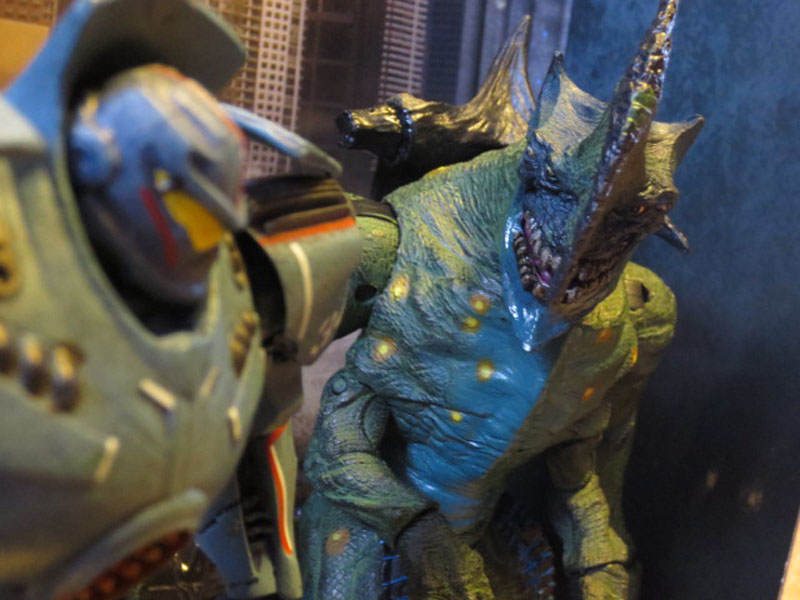 Axe Head features a new head sculpt, with a unique skull structure that’s honestly not very far off from Trespasser’s look.  The new color patterns help to distinguish the figures well enough, in my opinion– Axe Head’s body features a very nice green wash which gives him a more aquatic, less terrestrial look, which is further complimented by his blue-green underbelly.  The colors, the tweaks to the bio luminescents and the all new shins– decked out with some nasty looking shin horns– are just enough to keep Axe Head from feeling too same-y, and leaving what appears to be a fresh new addition to the Kaiju horde.

NECA has managed to get their mileage out of this first deluxe Kaiju sculpt, with three movie monsters, a Knife Head variant and now this concept Kaiju all sharing the same base.  I think it’s exciting to see NECA’s team rework these parts and make them feel new again and again, and Axe Head is the latest win in that department.  With a unique color pallet and an acceptable amount of minor new tooling, Axe Head may not take the center stage o the Kaiju shelf, but he certainly earns a spot within it.  More than anything, I love that NECA has discovered a way to breathe even more life into their great Pacific Rim collection, and I’d be more than happy to see them release more “Concept Kaiju” in the future, especially if reusing some uniquely tooled monster bodies would help them offset the cost of crafting them in the first place.  Maybe I’m too easy to please when it comes to giant monsters, but I say the more, the merrier! 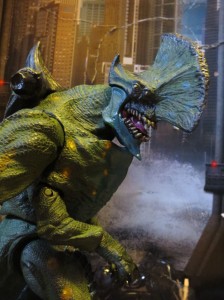 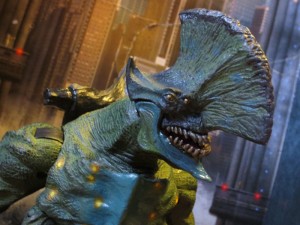 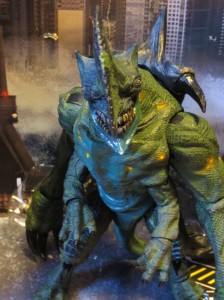 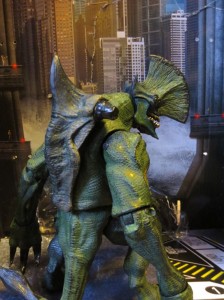 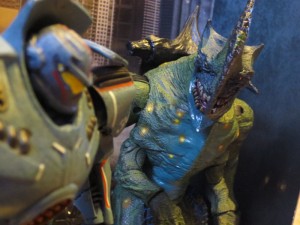 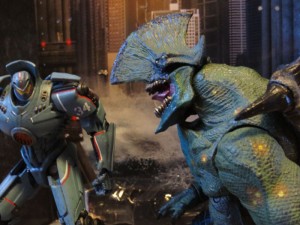 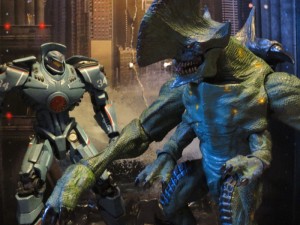 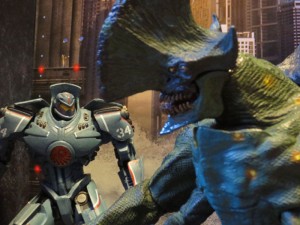 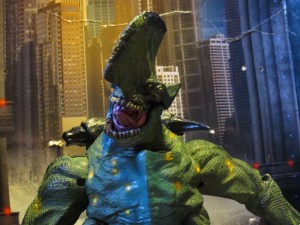 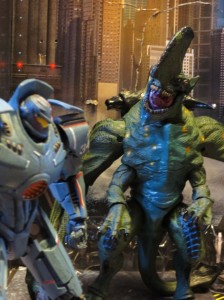 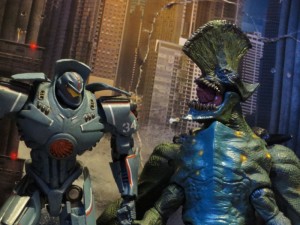 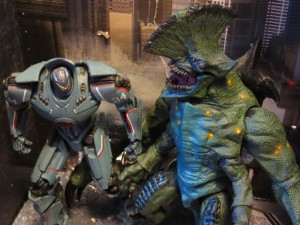 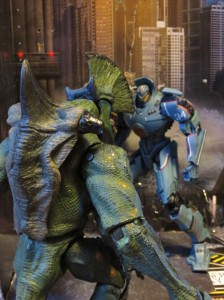 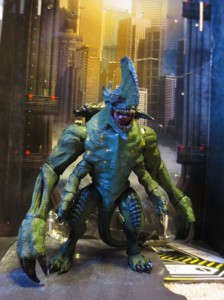 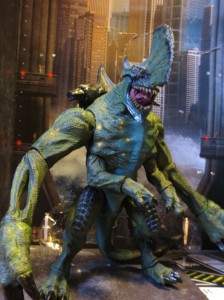 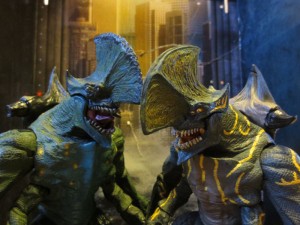 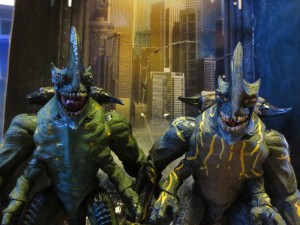 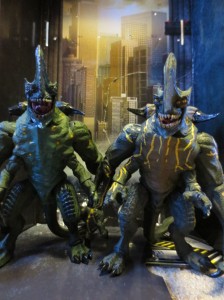 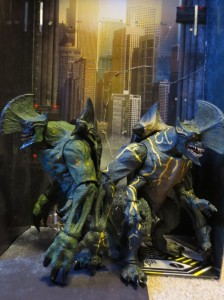 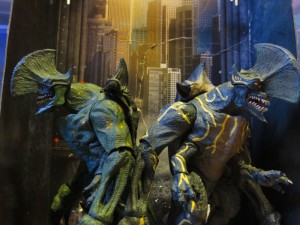 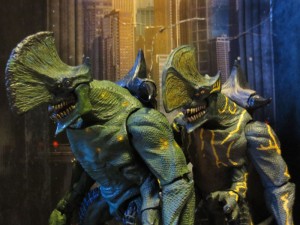