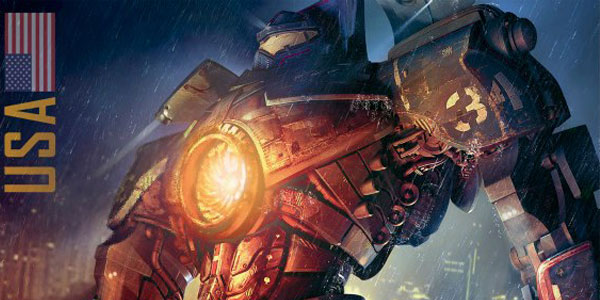 The heroes of Guillermo Del Toro’s upcoming Pacific Rim are ready to rumble with some Kaiju monsters.

The Pacific Rim Facebook page revealed some very cool character one sheets last week, each spotlighting one of the iconic giant robots who defend humanity against the invading Kaiju in the upcoming film. When I saw the first poster, I really hoped we’d see an entire set, and hey– a week later we did!

I love how unique each of these Jaegers is, with its own unique design. And these character one sheets are the perfect way to show off each massive robotic warrior, with some cool mid-action poses and a neat continuity based on the respective robot’s name and country of origin in the upper left corner.

It’s just a little more than three months until the movie hits, and the word out of Wonder Con was this movie will be stunning… These one sheets do a great job of spotlighting the robotic heroes of GDT’s likely-masterpiece… but now that they’ve been revealed, I totally hope the marketing switches gears to give us some good looks at the monstrous Kaiju these bots are here to defend us against!

Check out all five Jaegers below… which one is your favorite? 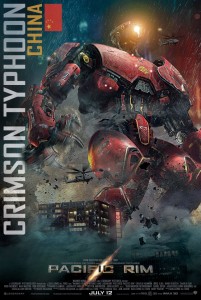 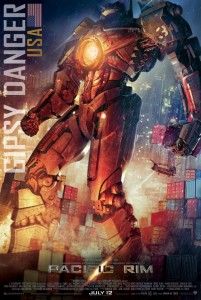 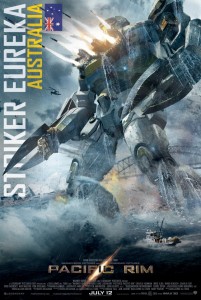 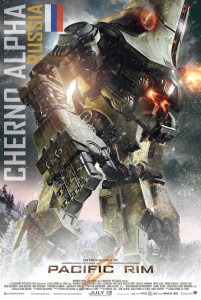 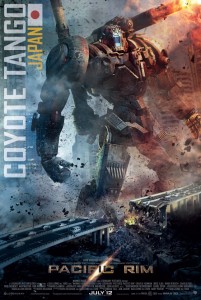