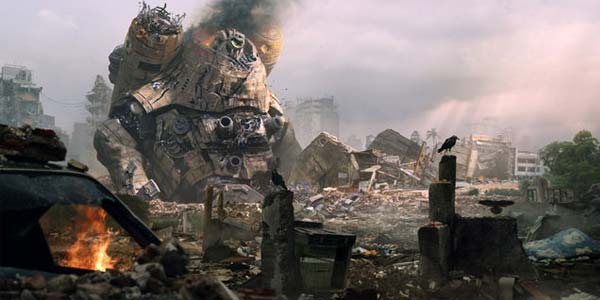 Here we are at the cusp of 2015, and one of NECA’s most wildly popular line from 2013– nearly two years ago– is still going strong.  Pacific Rim has delivered a lot of great looking monsters and mechs, and NECA is continuing to explore this awesome universe with a new pair of Jaegers coming in 2015.

We already knew about the deluxe Otachi Kaiju and the next wave of Jaegers– including Romeo Blue and a new Battle Damaged Gipsy Danger– but they are soon to be joined by a one-armed, “Reactor Blast” Gipsy and another prologue Jaeger, Horizon Brave.

Horizon looks awesome, and his stocky build makes me think he and Cherno Alpha will go together very nicely.  I think we’re kind of pushing it with a fifth Gipsy variant in as many waves, but I do like the chest blast effect, and it’s another logical way to re-purpose our robot hero.

How long can this line really last?  At this point I’m thinking NECA will keep it going strong until the second movie gets released, at least.  That’s a ways off, but NECA has been perfecting their approach to this awesome universe in toy form, creating bigger, better and more badass beasts and robots over the last year and a half.  There’s still lots more of this cool world to explore, and I’m confident NECA is still just as excited to keep moving forward as the collectors are.

Check out the embiggen-able Holiday poster below: 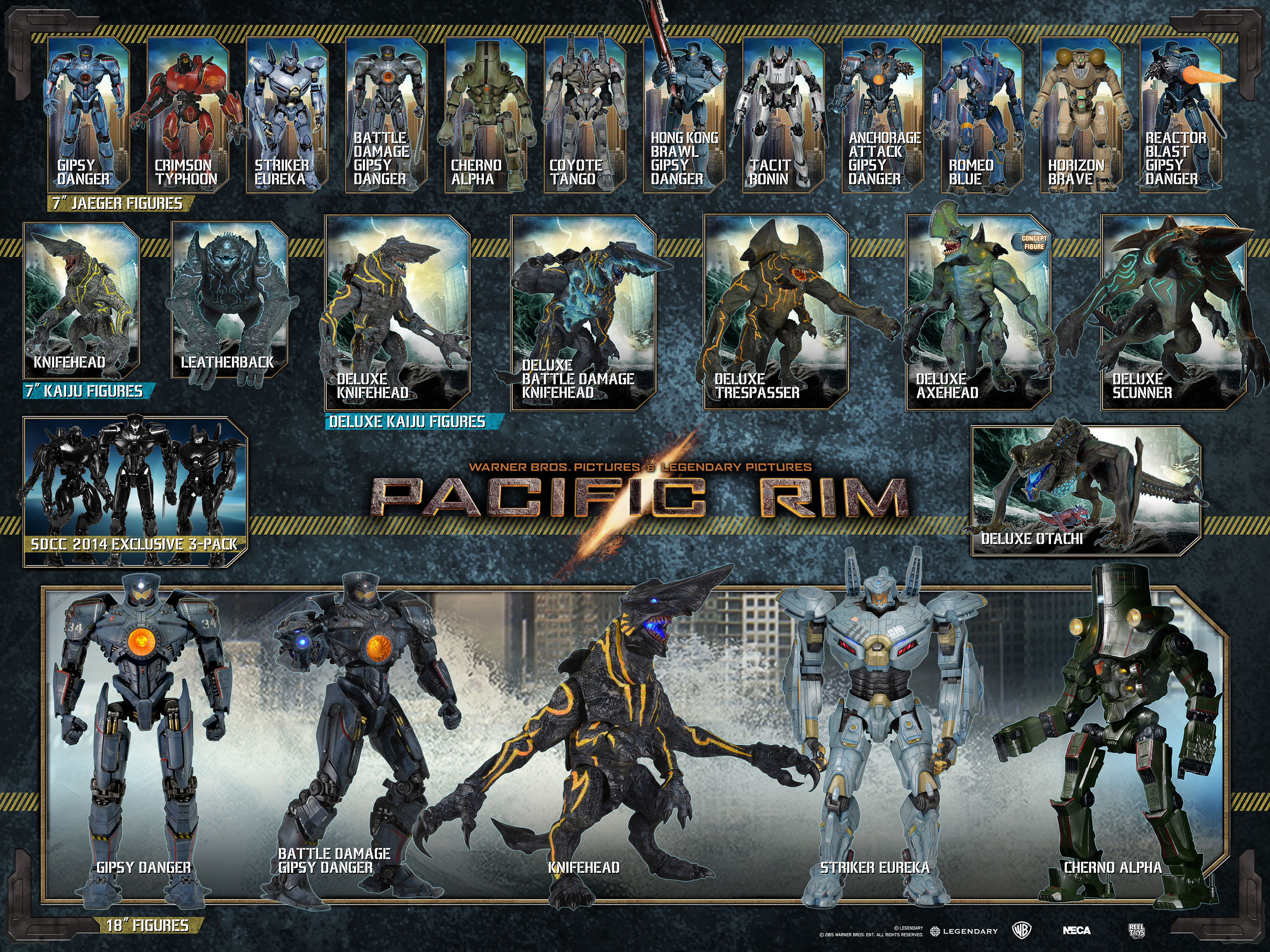