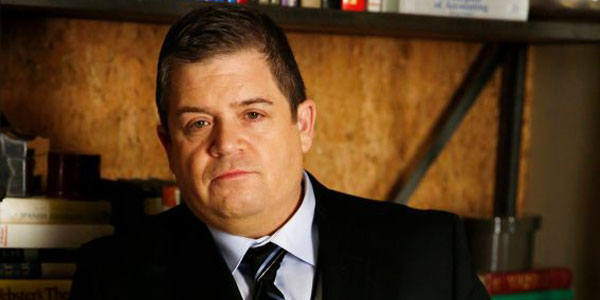 Patton Oswalt isn’t playing MODOK… find out who he WILL portray on Agents of SHIELD.

To their credit, the team at Agents of SHIELD seem to really be trying finally.  The lackluster first half of the season has been improving– very slowly– and the addition of more guest stars and actual Marvel Universe characters has been helping.

I really dug Bill Paxton’s take on John Garrett, a character who can easily be applied elsewhere in the Marvel Universe.  Now, the latest familiar face-playing-familiar face is comedian and alpha nerd Patton Oswalt, who will play SHIELD agent Eric Koenig.  In the comics, Koenig was one of Nick Fury’s Howling Commandos, before returning for the war to join SHIELD alongside his former sergeant.

Oswalt doesn’t seem like the ideal candidate to play the tall, blonde haired, blue eyed agent… but I’m fairly confident Marvel wouldn’t burn off the name unless they had an interesting plan for him.  It will be nice to see Oswalt on the show, and hopefully he, like Paxton, can bring some energy to the proceedings.  For his part, Patton’s quote about his casting is worth it alone, in which he, like all of us, expresses surprise he won’t be playing MODOK.

“When they first told me the character’s name, I’ll admit the first thing I did is I went on Wikipedia and looked up the M.O.D.O.K. character to see if Koenig was maybe his name before he became M.O.D.O.K., but it wasn’t,” laughs Oswalt. “They keep on talking about the Clairvoyant in the show and I’m like, ‘is that M.O.D.O.K.? Am I M.O.D.O.K.?” 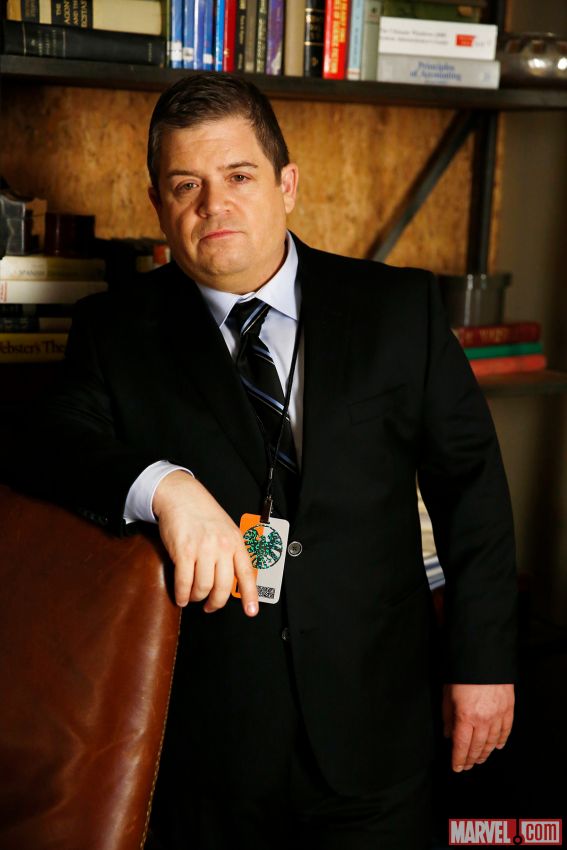