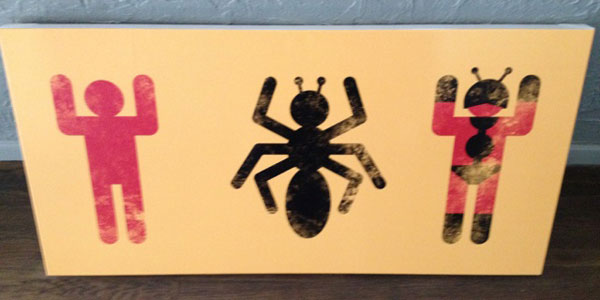 It’s official– America’s boyfriend will be the latest hero in the Marvel universe!

There have been lots of hints that Paul Rudd was a fairly final contender for the lead role in Edgar Wright’s Ant-Man, which will kick off Marvel’s Phase 3 just a few short months after Avengers 2: Age of Ultron.  And now it’s official, as Rudd has been cast to star as the size-defying hero.

The Wrap broke the casting news, and according to them Rudd will play Dr. Hank Pym, creator of the Pym Particles that give Ant-Man his powers.  I’m not so sure… Rudd seems much better suited for Scott Lang, petty criminal who stumbles upon the Particles and changes his ways to become a hero as the second Ant-Man.

Edgar Wright has described the project as a “techno-heist” movie, which makes me think Lang will play something of a role in the movie.  I’m sure we will find out soon… not only does Ant-Man start shooting shortly, but so does Avengers 2, meaning we might just see Ant-Man show up there as well.

As for Rudd, I think it’s great casting.  He’s proven himself an excellent, charming actor, and this role will give him an opportunity to rise above his normal (great) supporting roles.  He’s another offbeat choice from a studio that has had crazy luck/ insight when it comes to casting… at this point, I’m fairly ready to put my trust in Marvel Studios no matter who they choose to fill out their movie universe.