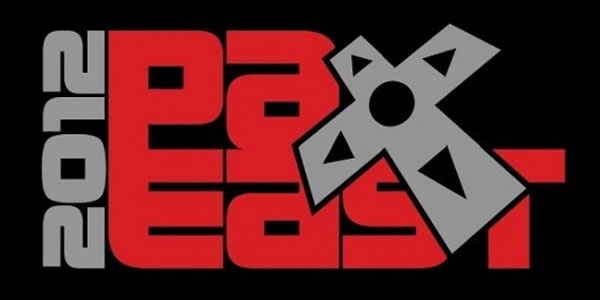 PAX East 2012 is only days away and Kastor’s Korner will be hitting the floor of the Boston Convention & Expo Center, navigating the labyrinth of booths to get hands-on time with everything our favorite publishers are showing off. There’s already been some big announcements and many more will likely surface during the show — so before we hit the road, here’s a look at some of the stuff we’re most excited to see at this year’s convention.

•    Gearbox devs will be on-site to present a playable build of their upcoming blockbuster, Borderlands 2, and it will be interesting to see how they’ve built on what was already a stellar multiplayer experience. In addition, there’s a good chance Gearbox will be showing off their other highly anticipated title, Aliens: Colonial Marines, in some capacity.
•    I can’t get enough of Suda51’s brilliant creative design and PAX East will likely be host to two titles from Suda’s Grasshopper Manufacture Studio: Black Knight Sword & Lollipop Chainsaw. Guaranteed to be as stylish as they are over-top-ridiculous, these gems are sure to impress.
•    Rockstar Games will surely be there in force showing off a playable demo of Max Payne 3. I walked away from the initial footage of Max Payne 3 shown at NYCC 2011 with mixed feelings. Hopefully, being able to experience the game for myself will win over this long-time fan of the series.
•    Ubisoft confirmed that Far Cry 3, their new open-world shooter sequel, will be playable at PAX East. Far Cry is past due for a great sequel and this game is getting no shortage of hype. What may outshine the game itself though, is the fact that there will be a tattoo artist and hairdresser on hand at the Ubisoft booth providing mohawks and Far Cry-inspired tattoos to any volunteer who really wants a decision to regret for the remainder of the weekend.
•    Square Enix has a slew of upcoming games they’ll be presenting at the event, namely Sleeping Dogs and Hitman: Absolution. These are going to be huge titles and I’m expecting Square to show off some killer footage.
•    Last but certainly not least, Bioware — a company that I currently have so much ire for. The single most anticipated piece of the convention for me will be seeing how Bioware addresses their hordes of enraged fans at their 4:30pm panel on 4/6 which, oddly enough, takes place exactly one month after the launch of Mass Effect 3. I actually admire their willingness to even hold a panel while faced with such strong community opposition to their handling of the game. All eyes will be on them during this one-hour session and, if they fail to deliver a cohesive plan to fix their broken game, nerdrage will surely consume the internet by 5:31pm.

Be sure to check back for lots of updates and takeaways