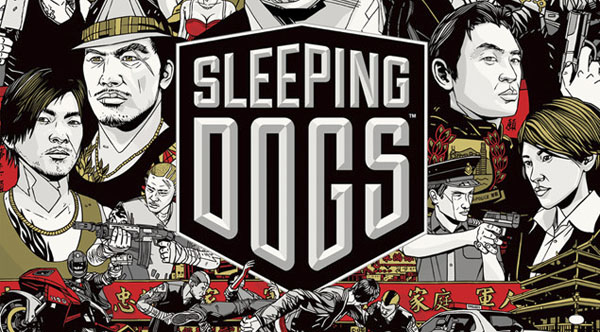 Square Enix had an incredible showing at this year’s PAX East. Attendees and press were offered glimpses and hands-on time with many of the most anticipated titles coming from the ubiquitous publisher this year. One of the most immediately impressive titles on display was Sleeping Dogs, a third-person action game that puts the player in the shoes of an undercover cop traversing the gritty streets of Hong Kong. We were able to sit down with producer Dan Sochan, who led us through a playable demo and offered glimpses of what to look forward to when the game launches later this year. To make a long story short– there’s a lot.

Sleeping Dogs takes place in modern times in a beautifully realized Hong Kong. The main character, Wei Shen, left his native Hong Kong for a more peaceful life in San Francisco, but he ends up going back home to infiltrate a powerful Triad gang. The plot wouldn’t be out of place in a John Woo film, and neither would the frantic and often brutal combat that plays a huge role in the game. Mr. Sochan explained that the combat scenarios in the game draw heavily from Woo’s action films (think Hard Boiled or The Killer), where the characters are constantly moving between cover as their surroundings are torn asunder piece by piece. The cover system in the game feels just right, and the sprint button and cover button (A and LB on Xbox 360, respectively) are kept separate which will help to avoid many a frustrating combat encounter. The free-running and chase sequences are reminiscent of Assassin’s Creed, but Shen feels even a little more agile. When sprinting through a crowd of pedestrians, the player can flick the left control stick to the left or right to deftly avoid running into anyone, keeping the action fast and flowing. 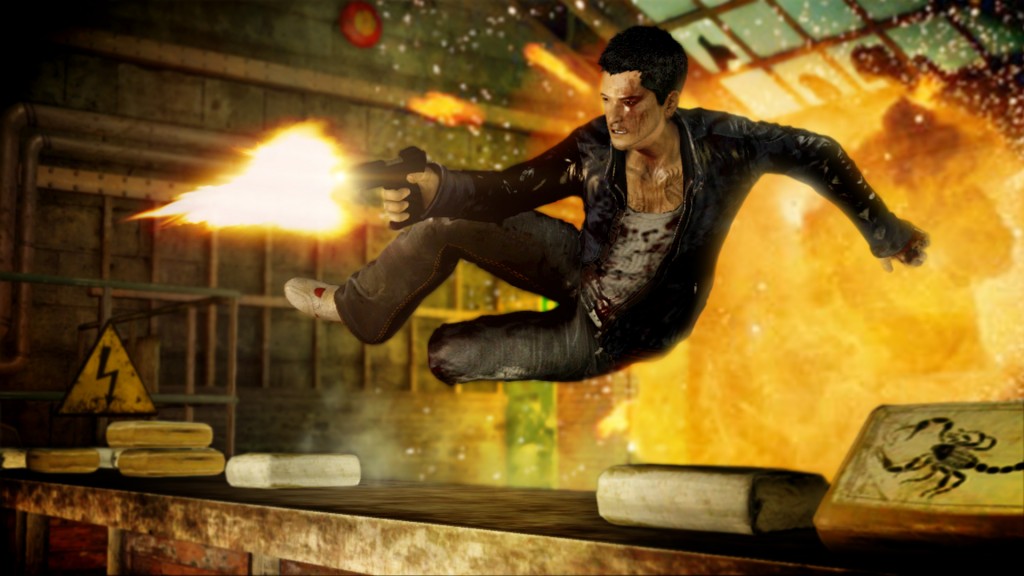 The hand-to-hand combat borrows heavily from Arkham City’s “Freeflow” system, right down to the indicators above an enemy’s head when he’s about to strike. It all feels very fluid and responsive, and it often looks really badass.  Shen can grab enemies and dispose of them using interactive objects in the environment, which Mr. Sochan said will always make contextual sense. For instance, in a later level we were fighting off enemies in a Die Hard-esque skyscraper where construction had been going on. There were pipes jutting out of the ground to impale gang members on and a circular saw that redefined the meaning of gory. Most of these objects are one-time use only, so spamming them is out of the question. And like any good sandbox game, Sleeping Dogs features a strong driving component. The vehicle controls feel tight and weighty, unlike, say, Grand Theft Auto IV in which cars felt more like hovercrafts. 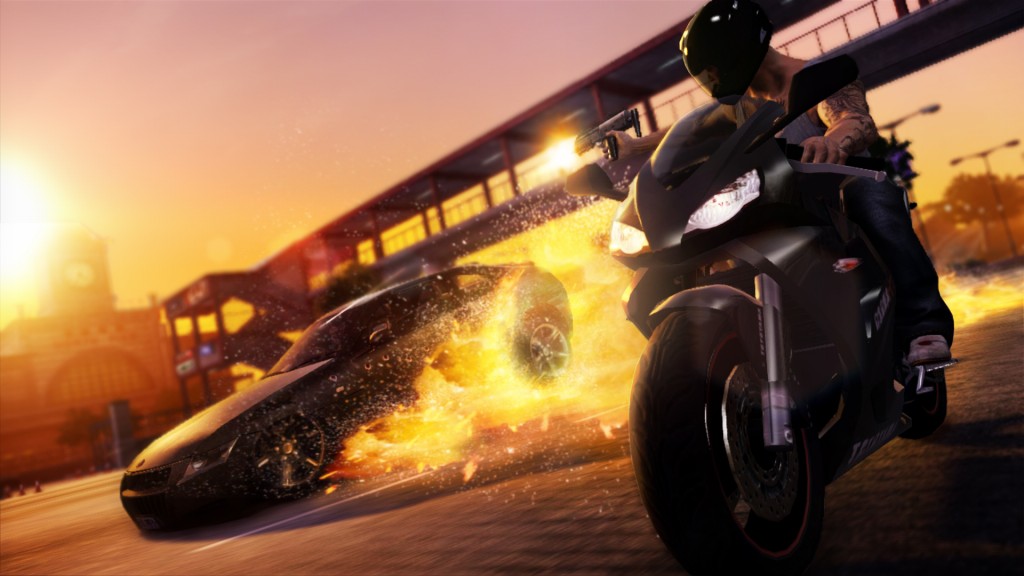 The developer, United Front Games, has obviously taken great care to make this game as authentic as possible. For starters, voice recording for the game was captured by native Cantonese speakers in Hong Kong. And while action is definitely the game’s principle focus, there will be RPG elements like gaining Face XP, Triad XP or Police XP, all of which will grant the player different benefits depending on the amount of each (more respect, higher-tech weaponry, etc.). Items and clothing can also give Shen buffs and unique benefits. The developers also tried to incorporate realistic police elements into the game, such as collecting evidence and hacking surveillance cameras to take down the Triads. 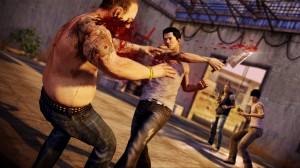 The main campaign’s 35 missions will last around 20 hours, and there are 150 secondary missions to tackle along with collectibles hidden throughout the city. Although there will not be a multiplayer aspect in the final game, there will be persistent online leaderboards that track player’s stats and pit them against friends and strangers.

Even without a multiplayer component, Sleeping Dogs seems to be a robust package brimming with exciting content. As long as the story has depth and the gameplay stays fresh, this will be one of the sleeper hits (no pun intended) of the year. The sample we got at PAX left a very good impression, and we’ll be looking forward to getting our hands on it again.