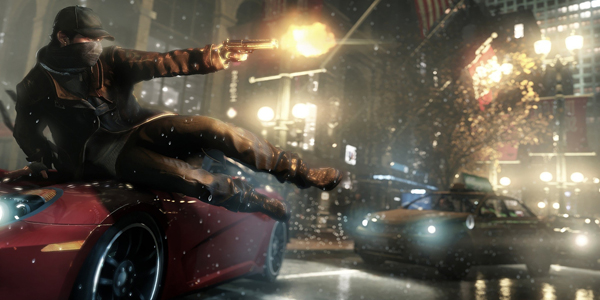 Fans at this year’s PAX East waited hours upon hours outside of Ubisoft’s enormous multi-theater display to catch a glimpse of their Watch Dogs presentation.  The game has plenty of buzz circulating it and with good reason — Watch Dogs looks to be one of the most creative and ambitious video game titles in years.

Narrated by Creative Director Jonathan Morin, the footage they presented really painted and amazing picture of what’s to come.  Morin explains that we all live in a hyper-connected world and that everything that has been invented surrounding the internet in the last two decades, such as smartphones, have shaped and defined the way we live our lives.  Taking this idea a step-further, Watch Dogs is set in the not-so-distant future where “smart cities” are in place.  Using a Central Operating System (ctOS) to control their entire information network, these cities can use this technology to combat complex problems like traffic jams, power management, and to monitor for and fight crime.  Of course, everyone knows that with power comes corruption and I think it’s likely that we’ll see sinister motives emerge from those controlling the ctOS. 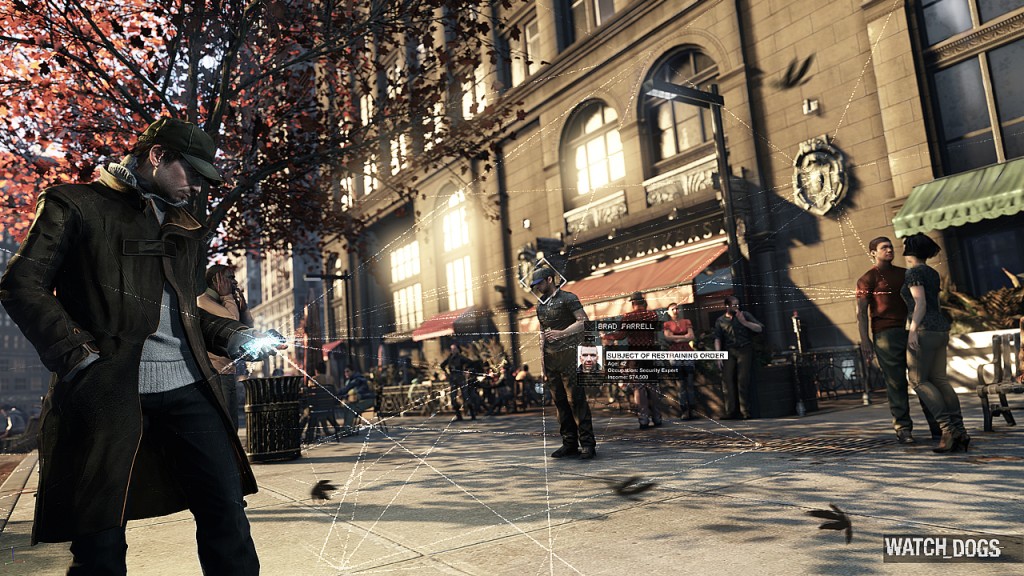 Luckily, players will be able to control Aiden Pearce, a man “shaped by violence and obsessed with surveillance.”  Aiden is a master hacker and is able to access ctOS to turn the city into a weapon against itself.  Using this technology, players are able to tap into anyone’s private information (names, salaries, bank accounts, occupation), control power grids and traffic lights, and eavesdrop on  cell phone conversations.  It’s an interesting concept to have a protagonist who can bring the city to its knees, not through high-powered weaponry, but with a smartphone and his intellect.  While we don’t know a great deal about the character’s back story or motivations currently, Morin advised that Aiden keeps constant 24 hour surveillance of his family, who he is trying to protect from something that happened in his past.  When his family is suddenly put in danger, however, he is pushed to the limits and is forced to take justice into his own hands.  Through the course of the game, player will find that Pearce’s story goes “way beyond a single person and involves the entire city.” 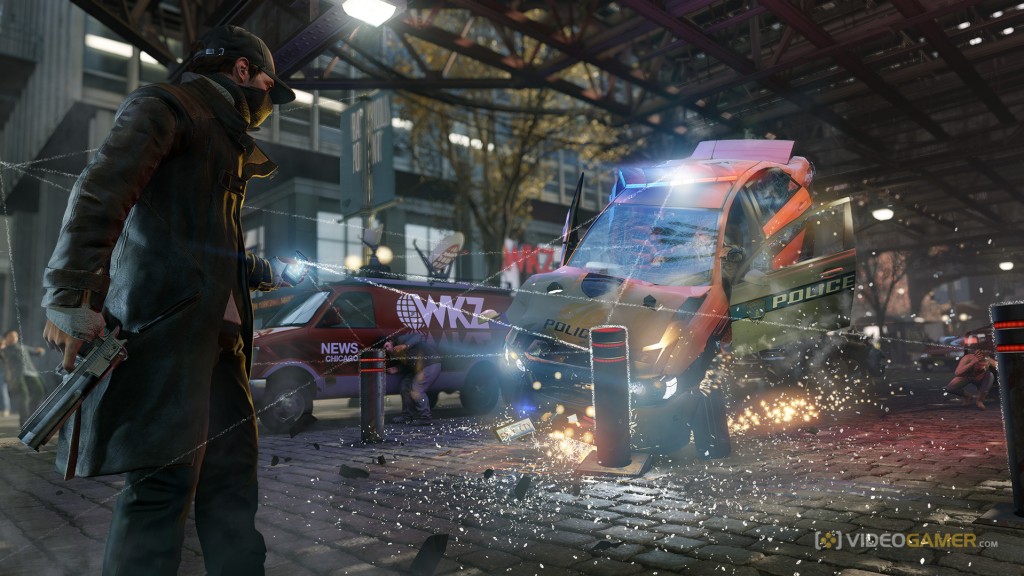 The developers are going for a level of unprecedented realism here in both the way that you can interact with the city’s network and how the city’s inhabitants will in turn respond to you.  For example, while fleeing a pursuer or attempting to cause a distraction, you may hack a traffic signal or activate one of the city’s roadblocks to cause a massive accident.  Doing so, however, may lead to the death of an innocent victim who was simply in the wrong place at the wrong time.  If this becomes a trend, you will likely begin to hear that the population is aware that there is a malicious hacker on the loose.  You can always intervene when putting a citizen’s life in danger as well — it’s entirely up to the player and the game will react accordingly.  Morin advised that “everything you’re going to do and how you’re going to do it will be reported by the media and the population will listen.  The simulation will perceive you based on how you play and it will change your game experience.  Ind the end, you’re going to feel the gravity of each situation as you play.” 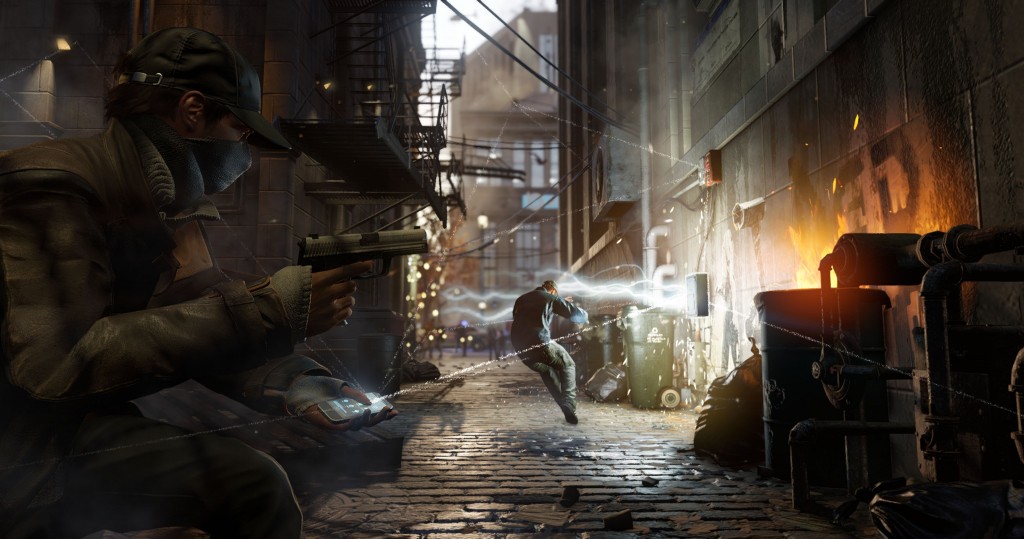 The cool thing about the way Watch Dogs plays is that anything can really happen as so many of your encounters are randomized.  Being able to tap into any phone conversation happening around you can reveal all kinds of clues to use to further your progress or lead you down separate paths entirely.  Towards the end of the presentation, Morin even hinted at cross-platform play and even possible meta elements in stating “If everything is connected, then everyone is connected too.  If you think you’re alone, think again.  Someone is watching.  Other players will cross your path.  In Watch Dogs, everyone is watching — even people on mobile devices.  You’ll be able to play on any platform, anywhere you want, at any time.”

That can be left to interpretation for now, but it seems there’s still a lot more information to come from this title, which is already brimming with originality.  This is one that you’ll want to “watch” for late this year.