PAX East 2015: The Behemoth Whets Our Appetite with a Preview of “Game 4” 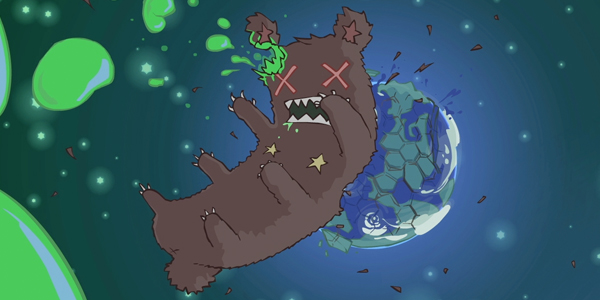 Aside from being the most lovable development studio in the business, The Behemoth consistently plays by their own rules and sees their games through until they’re perfect.

This is why Game 4 doesn’t have a set release date planned.  Or even a rough estimate of a release timeframe.  Or even a proper title.  If you ask a Behemoth developer when their amazing new title will become available, their likely to tell you, “When it’s ready,” which is just about the greatest answer a game dev could ever offer.  Free from time constraints and ominous deadlines, they can take their time to craft the best experience possible and, if what we saw at PAX East 2015 is any indication, they’re cooking up one of their best offerings yet. 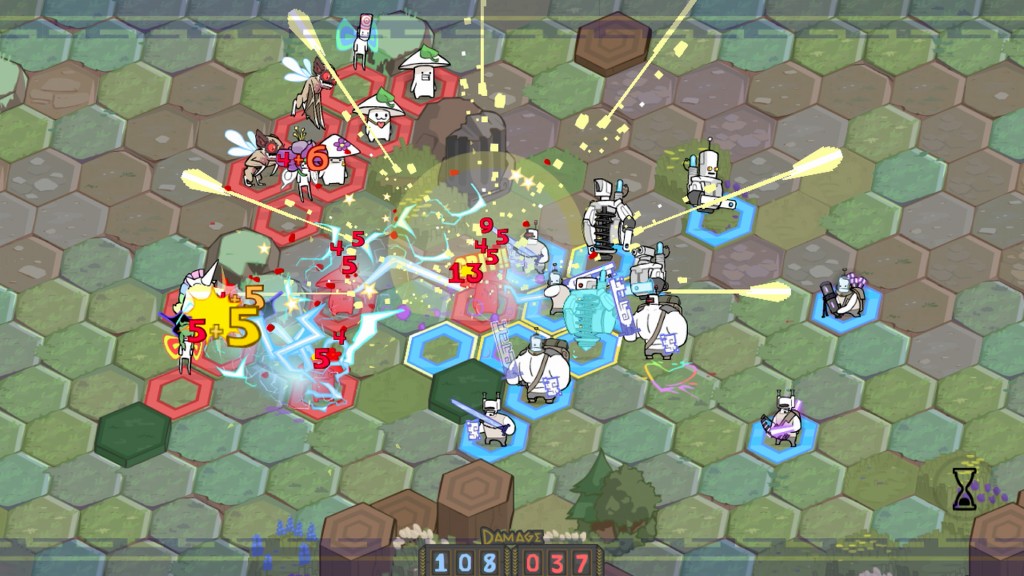 Not content with dabbling in the same genre more than once, Game 4 is unlike anything The Behemoth has released to date.  Alien Hominid was a brilliant homage to Contra-style run-and-gun shooters and Castle Crashers perfected the 4-player hack & slash formula before they delivered the multiplayer arena-style mayhem that was BattleBlock Theater.  Now, with Game 4, they journey into the world of Strategy RPGs.  I honestly did not see The Behemoth taking a stab at a genre that historically offers very deep, nuanced gameplay to a niche audience but, seconds after sitting down with it, everything clicks. 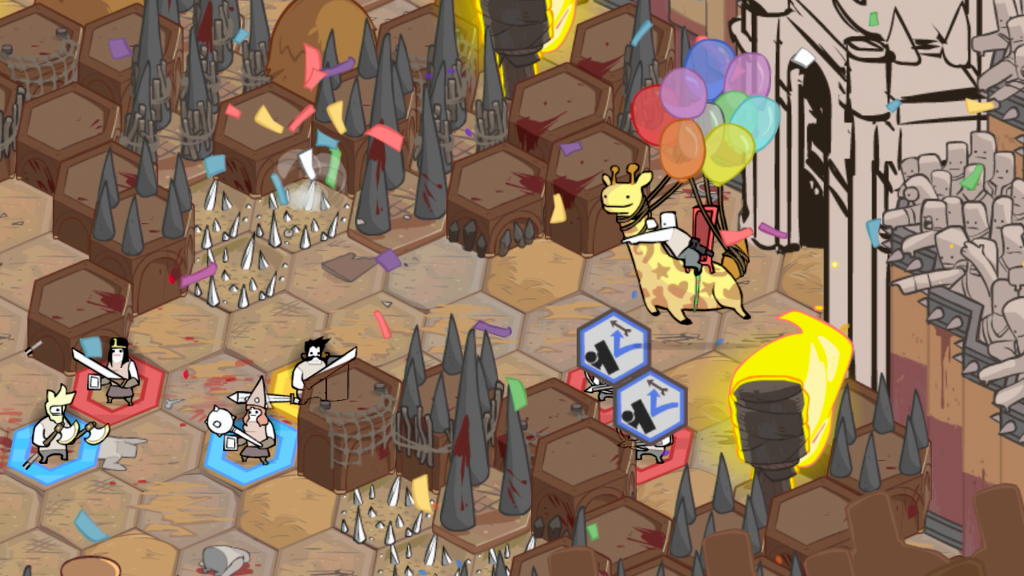 In true Behemoth fashion, the laughs start right off the bat.  A signature silly-voiced, fourth-wall-breaking, mean-spirited narrator wastes no time setting the stage for the most ridiculous adventure you’ve ever played.  There a bit of backstory thrown in for good measure — it involves monolithic evil space bears — before we meet our first hero, Horatio the humble blueberry farmer, but it’s unclear how everything ties together just yet.  When a group of bandits arrives to ransack Horatio’s farm, Behemoth’s vision of an accessible, light SRPG becomes clear.  There’s a familiar hexagonal grid design that easily shows where your character can move to and an incredibly simple and streamlined UI that shows where and when you can attack.  As you find out, certain weapons and defensive items are more or less effective when faced with certain opposition.  Horatio’s shield, for example, is fantastic at blocking arrow volleys while a blunt weapon wielded by another hero we meet later on is extremely powerful against enemies with helmets.  There’s some subtle tactical decisions to be made, sure, but Game 4 is all about quick, fun skirmishes.  For a turn-based game, battles play out very quickly and with little down-time.  Once movement is locked in, the attack animations play out automatically and usually with a comically copious amount of cartoon gore. 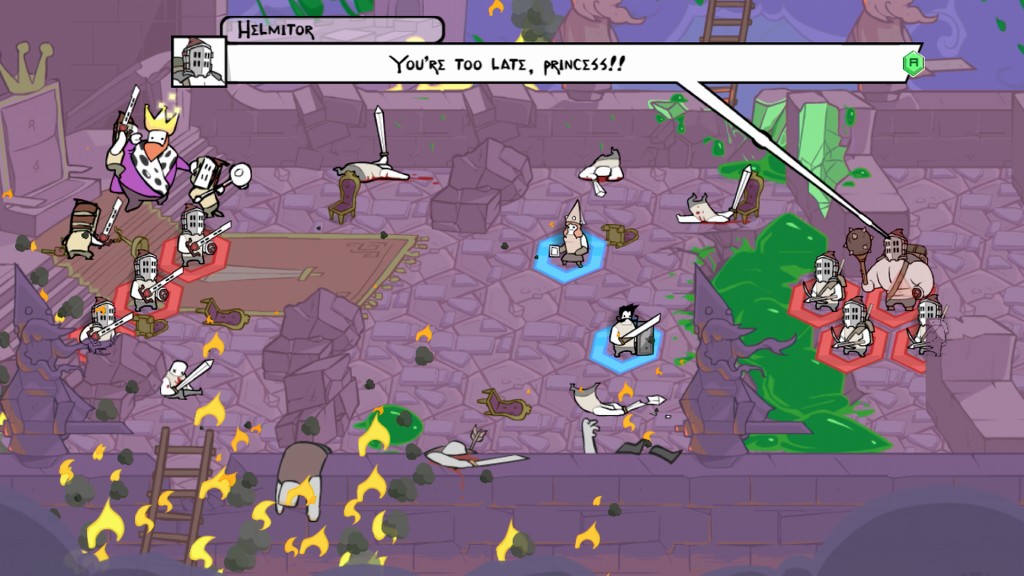 By the end of the demo, I had recruited the mace-wielding Princess Pipestrella, a cyclops warrior that is able to throw axes into two different hexes to stun enemies, and a conquistadors who can snare baddies in a net and turn them to allies.  Along the way, you’ll meet and recruit a host of different characters and will be able to tweak and customize them to your liking using a rather robust inventory/character editor.  Although the full depth of the system will be revealed once we have full access to the game, it doesn’t appear that the options will lacking as I was already able to outfit my warriors with a ridiculous amount of quirky gear and costumes.  As each character has different traits and specialties, their equip-able tools follow suit.  With a laugh-out-loud script and a pick-up-and-play easy learning curve, The Behemoth is gearing up for another incredible title in their as-of-yet untitled “Game 4” and I can’t wait to see the progress they make from here.  Eventually, it’ll make it’s way to Xbox One followed by Steam and will support Single player, 2-player co-op, and 4-player 2v2 modes.