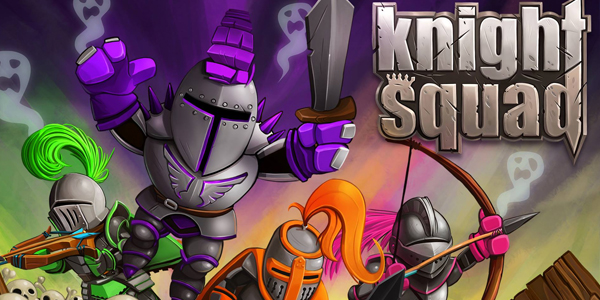 Chainsawesome Games was host to a non-stop swarm of players eager to check out their indie party title, Knight Squad, at PAX East — a new eight-player free-for-all with elements pulled straight from classic games like Bomberman and Gauntlet. 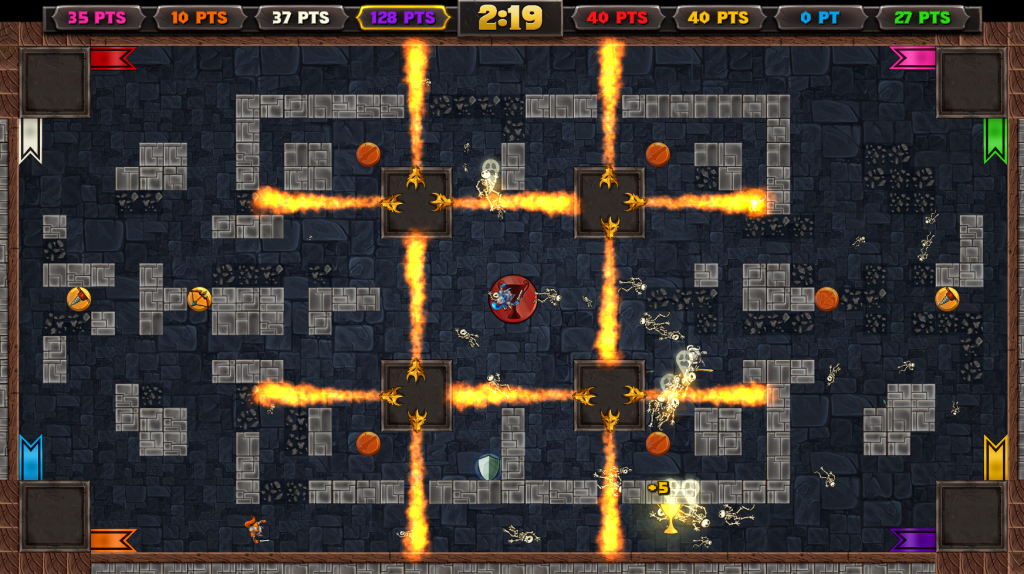 Much like the titles it emulates, Knight Squad pits everyone everyone against each other in fast-playing, bird’s eye view, arena-style combat.  There are eight modes total, ranging from tried-and-true classics like capture the flag to more innovative fare like working with a team to push a huge ball into a scoring area while fighting off the other team’s attackers.  Regardless of the mode chosen though, matches are instantly fun and remain hectic from the moment you begin and to the end of the round, at which point you can’t help but start up a new one.  That’s the beauty of party games that are executed this well — while the mechanics may be simplistic, they’re designed for ease of play and a level playing field.  Even when you lose, you could feel victory was so close and, thanks to the quick round time, it’s extremely difficult to pull yourself away from — there’s always time for “one more round”.  If the developers present at PAX weren’t diligent about getting the controllers into new players’ hands between rounds, I’d imagine people would stay glued to it for hours. 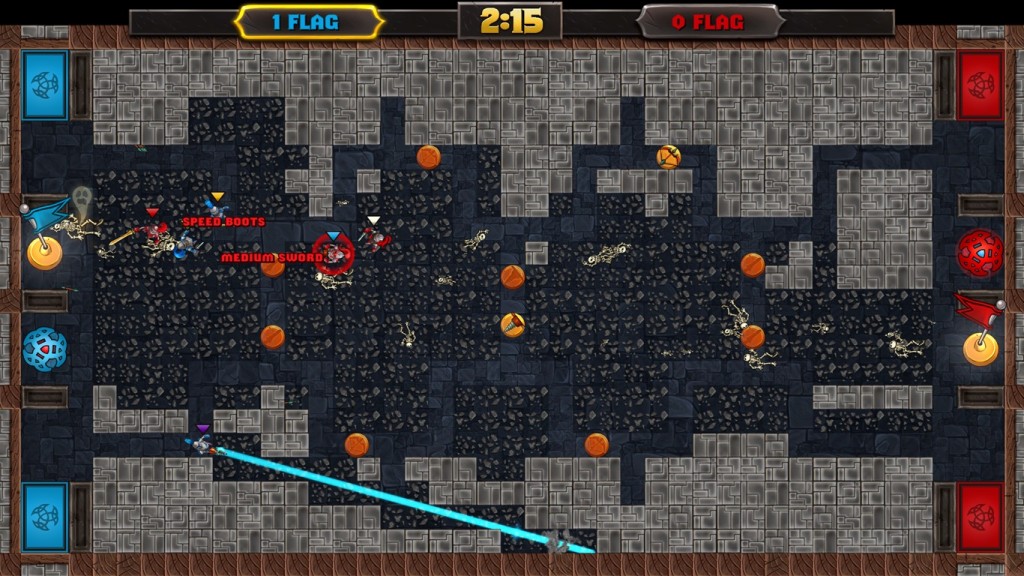 Part of the fun involves the sporadically dropped power-ups that litter the battlefields in each match which range from items like special boots which grant you a passive effect of increased speed to massively powerful weapons like a wand that shoots lightning at your foes.  The random nature of the bonus drops makes it feel like everyone has a chance to take advantage of them regardless of skill level and keeps all players on their toes.  Really though, no one will stay alive long enough to exploit even the most powerful weapons for more than a few seconds.  Death comes fast and often in Knight Squad and it makes for a great atmosphere of trash-talking and friendly competition. 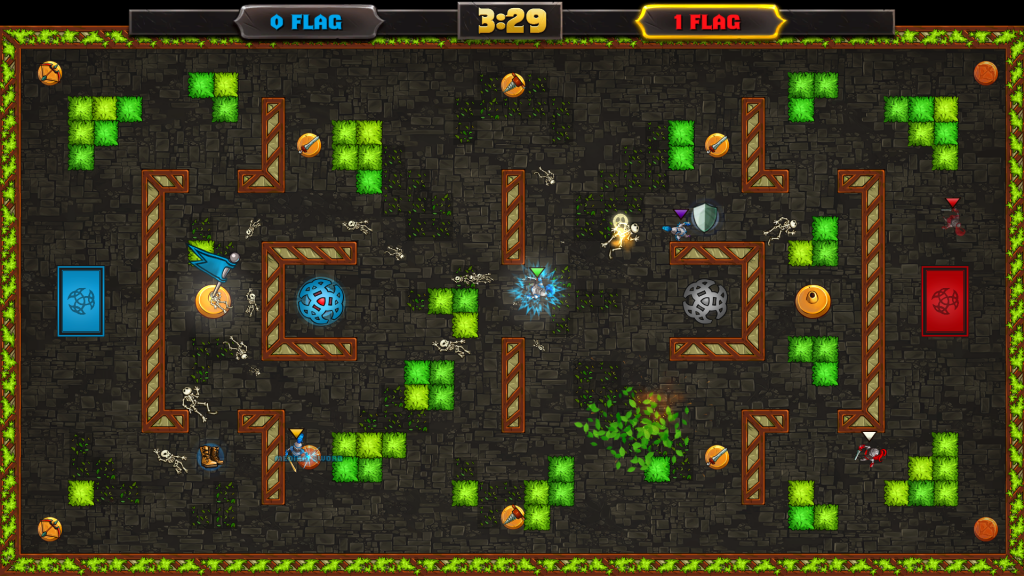 While it’s a blast playing locally with a group of friends though, I’m unsure how the experience will translate to online multiplayer when Knight Squad launches on PC and Xbox One this Spring (with the possibility of Playstation 4 and Wii U at a later date).  The dynamic wouldn’t really change that much as private party chat wouldn’t give any strategic advantage in a game this frantic but, if your living room can accommodate 8 people, the local multiplayer is second to none – definitely one of the best games of its kind currently available.