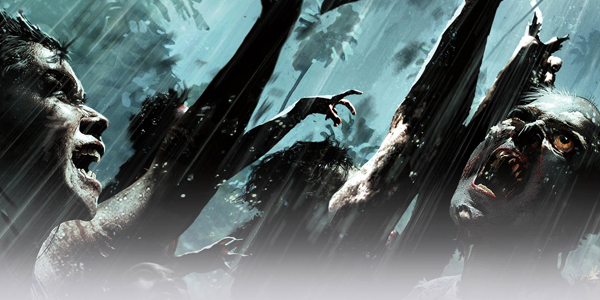 Deep Silver’s immersive first-person, cooperative shooter returns the characters to an island setting they thought they had left behind to relive the nightmare all over again.  At this year’s PAX East, housed in Square Enix’s booth space, Dead Island had a nice little display area hosting a twenty-minute long demo, complete with headsets and mics for party communication, that fans queued up for hours to play through.

After a brief cinematic and the ability to choose the character you start the game with, players will find themselves on a tropical beach area – a serene introduction for the ugliness that is sure to follow.  For the uninitiated, the Dead Island series puts four survivors up against hordes of the undead, all suffering from a mysterious virus that transforms the infected into flesh-eating monsters.  With a few notable exceptions, the first thing that stood out was that, for better or worse, Riptide looks and plays nearly identical to its predecessor.  That’s not necessarily a bad thing – after all, if it’s not broke, don’t fix it.  And gamers clearly dug the formula of their first foray onto the island.  Melee combat still makes up the meat of your action experience and players can still kick and wield blunt or edged weapons with a surprisingly realistic sense of weight to them. 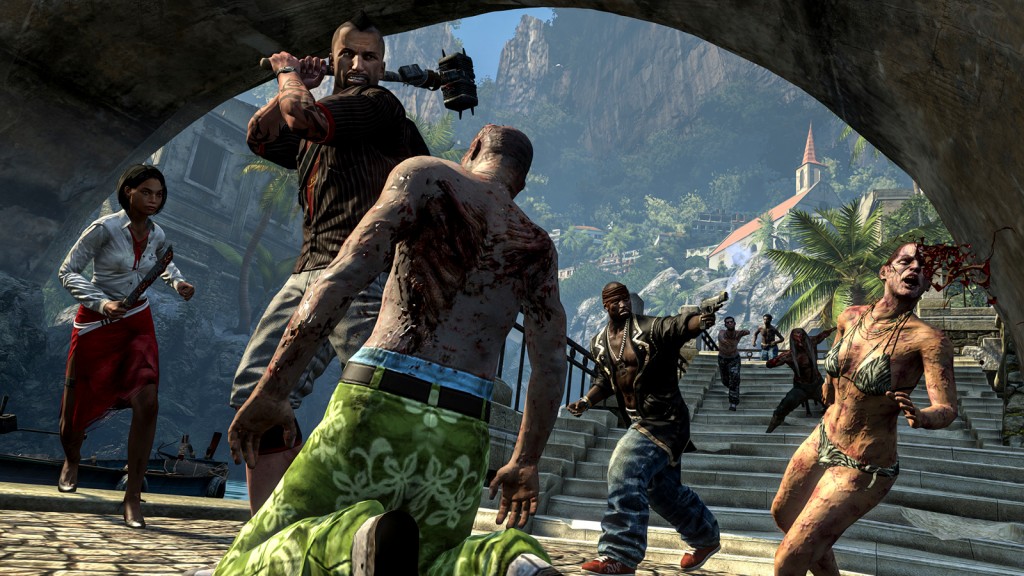 A newly introduced feature allows you to mark enemies for your co-op partners to see using the d-pad, while allows for a bit of additional strategy and easier communication with a party member in need.  There are will also be new dynamic weather effects, including a flooding mechanic, hence the name of the game, but these effects were unfortunately absent from the demo build.  Other changes are more subtle, such as an improved quest system with easier to find waypoints, and a more expansive level design with the possibility of more opportunities to use firearms.  In any case, fans of the original will instantly feel right at home as they traverse rocky shores, scramble up makeshift ladders and over rickety bridges, collecting money and food items along the way, and hacking up the countless zombies in your path. 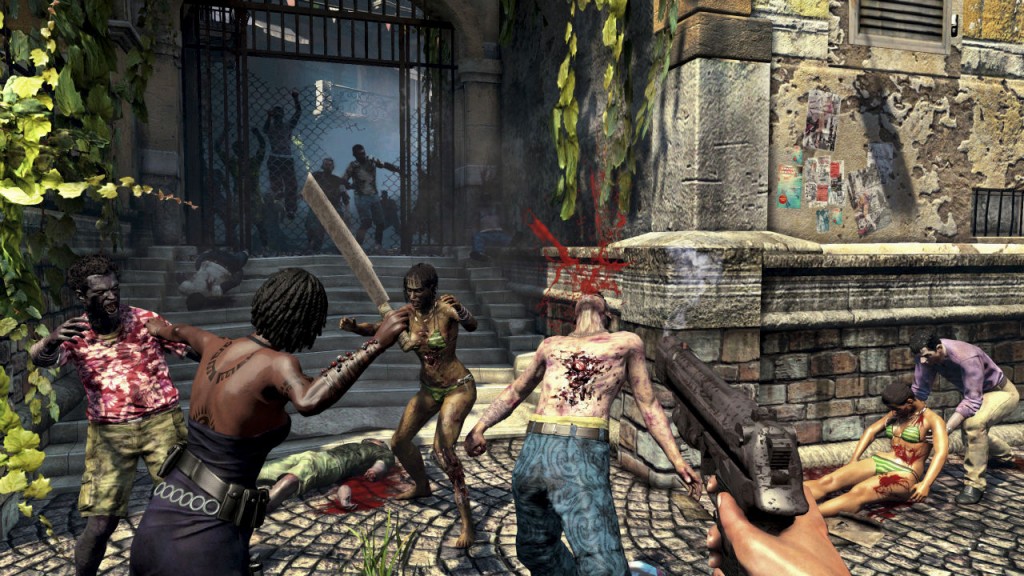 Only a few minutes into this playable build, we ran across a group of NPCs in a dilapidated outpost trying to resist a horde of the undead.  After clearing out the area, we were able to fortify our position with a number of barbed wire gates that had been previously breached.  After these gates were placed back up at the entry points, additional waves of enemies began to rush in, slowly pushing their way past the barricades.  While several party members had their hands full defending against the incoming swarms of zombies, I took to the bridge, seemingly the only undefended point of entry, and used a flare gun to target some explosive material and blow it sky high.  It was an exciting bit of teamwork and the payoff was intense. 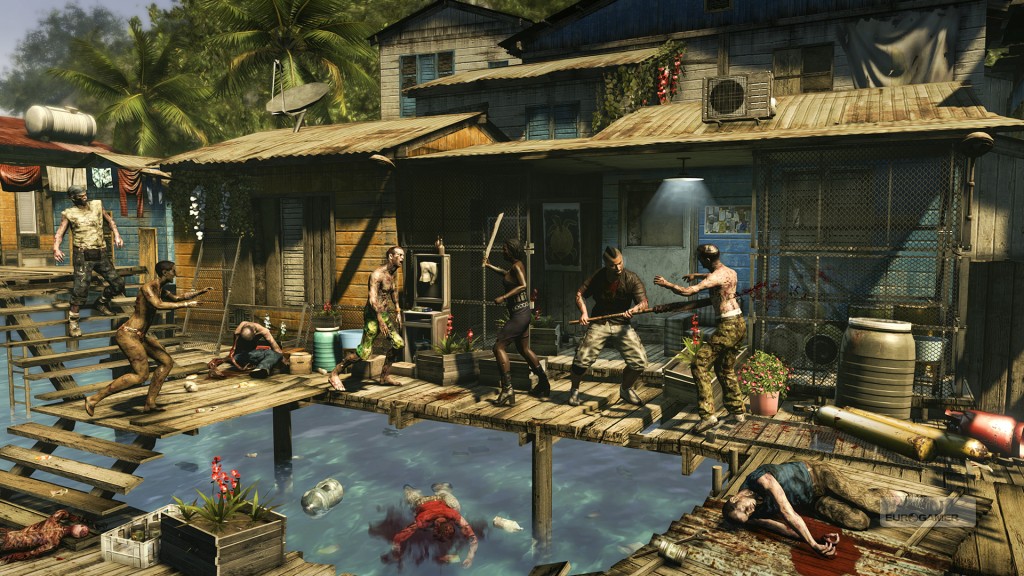 The demo flew by and was ultimately a tease – a little taste of what’s to come as it’s clear Deep Silver has some surprises in store.  Hopefully the story will be engaging and the new mechanics will help to further set the title apart from the first Dead Island.  We’ll see soon enough when Dead Island: Riptide hits shelves April 23rd with a standard version and deluxe collector’s edition.