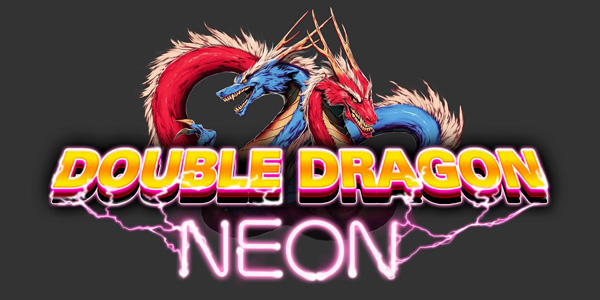 If the phrases “bro-op” and “dude-bro synergy” don’t make you chuckle, you can just get out of your chair right now and walk away, probably to do something decidedly not manly. Still here? Yeah, I thought so.

Double Dragon Neon, developed by WayForward Technologies, was easily the most sought-after game at Reverb’s PAX East booth. The game immediately grabbed the attention of passersby and fighting fans alike with its bright, clean and colorful graphics similar to Street Fighter 4. We played alongside a Reverb rep and experienced some incredibly fun bro-op action as we took to the streets and punched, kicked, grabbed, threw and bludgeoned an onslaught of opponents. The controls felt a lot like the 1987 original, but the ability to use a thumbstick to move around the playing field was much easier on the hand than the D-pad on the NES controller. 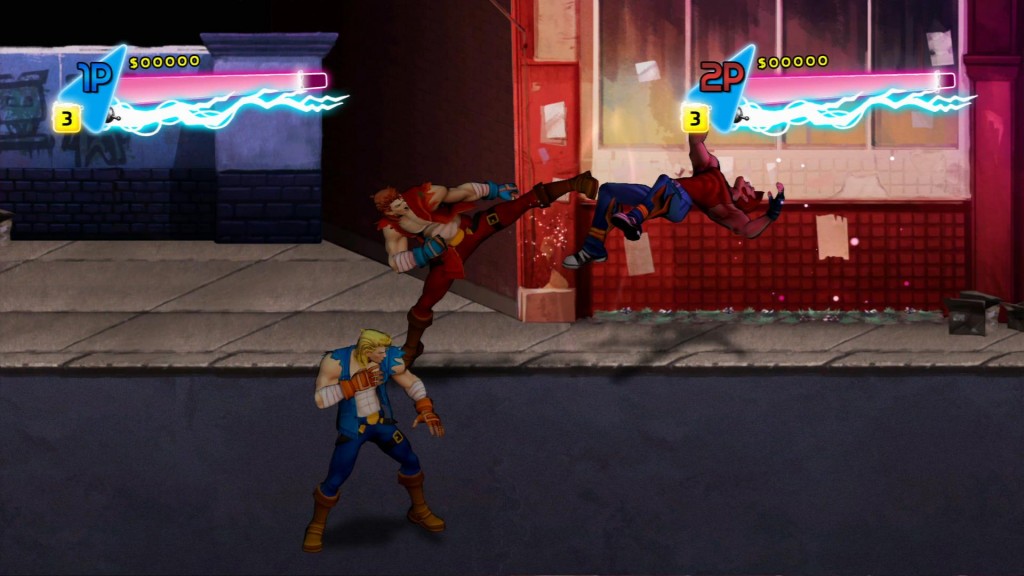 All the enemies in the game are updated versions of classic foes.  But despite the new HD graphics and tighter controls, the classic ‘80s charm is still very much intact.  To revive a fallen partner, players have to walk over and literally rewind a cassette tape with a pencil by spinning the left control stick clockwise.  Enemies drop piles of cash and two-liter soda bottles when defeated, and players can trigger a health-boosting high-five by pulling the right trigger at just the right time (if one player is late, a small chunk of their health is taken by the other).  The game will feature both local and online co-op play so bros around the world can kick gang members’ asses together while pounding Jägerbombs.

According to the Reverb rep, WayForward games wanted to break away from their long spell of making traditional 2D platformers (of which they’ve made a metric ton) and move into the realm of side-scrolling fighters.  It looks like they’ve made the right choice, and we can’t wait to beat down on some more thugs when the game hits Xbox Live Arcade and PSN this summer. 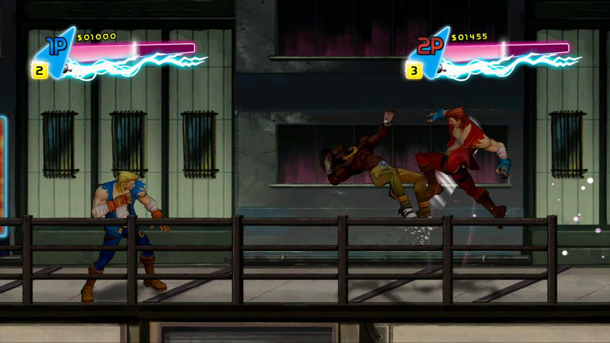