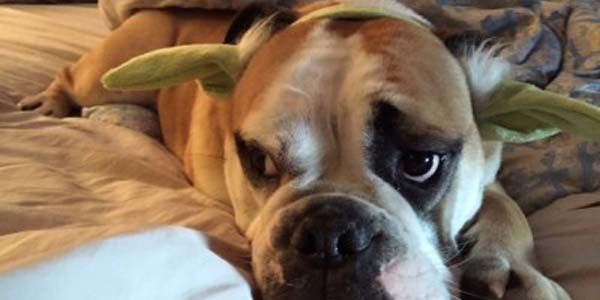 Star Wars: Revenge Of The Pet?

Petco jumped head first into pop culture with their Star Wars products aimed at pleasing your pets, including a variety of outfits and chew toys. At SDCC they gave away exclusive Yoda ears, and Chewbacca bones.

The Bones are fairly tough and can last through a good chewing by an American Bulldog/ Pit mix when put to the test.  My dog was unable to destroy it as he does many of his toys, which are usually torn to shreds in less than five minutes. He spent a total of 45 minutes gnawing on Chewie, and the stuffing was still inside by the time he was done. Priced under twenty dollars, these can be purchased this August. Other chew toys include R2D2, Darth Vader Bones, various stuffed characters, and rope toys.

The Outfits include a set of Yoda Ears, which make for some funny photos and lots of laughs. Also available will be Leia’s A New Hope hair style, and X-Wing pilot shirt, and many others, alongside bowls, beds, and leashes.

Star Wars fans can finally include their pets in their love/ obsession. Prices fit any person’s budget, so head to Petco and grab these while they last. Look for new items later this year, maybe including some Force Awakens items? 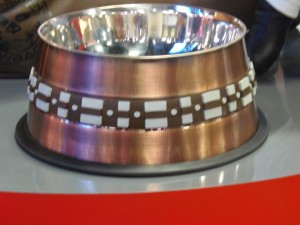 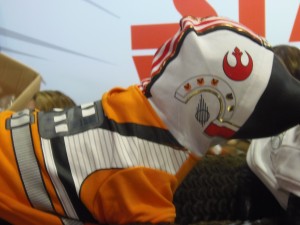 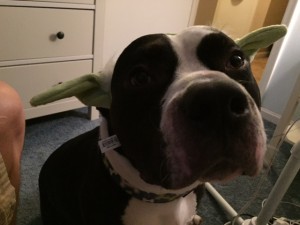 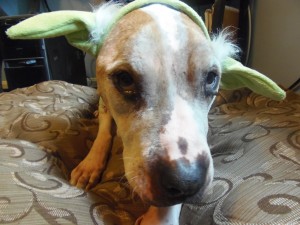 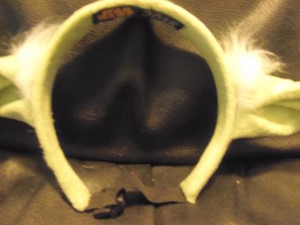 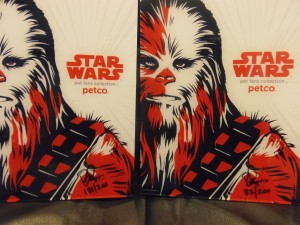 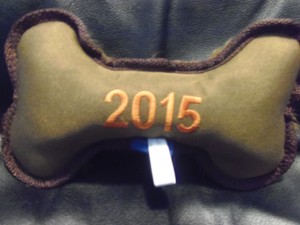 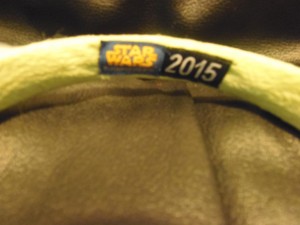 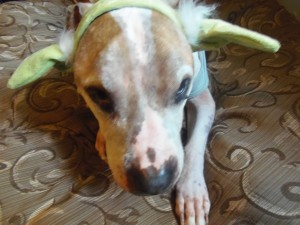 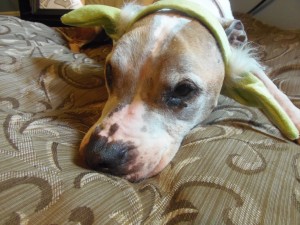 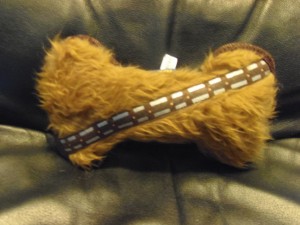 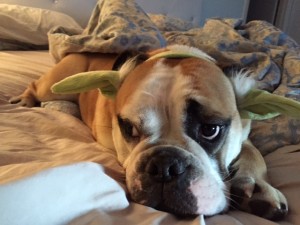