Peter Parker May Meet His Match in Harry Osborn 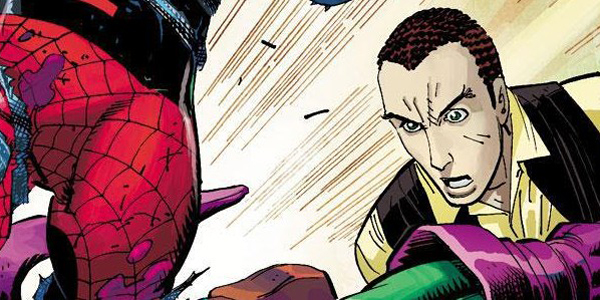 Casting on the sequel to the Amazing Spider-Man is heating up this month. After the rumors that Jamie Foxx will play Electro and the MJ being cast, it looks like the younger Osborn may be cast before the big man himself. Peter’s best friend and future foe, Harry Osborn, may be more like Peter than originally planned.

According to the Hollywood Reporter

The Osborn part, which originally called for a bigger, athletic actor, is being reconfigured and now is targeting a more “dark and edgy” actor, according to two insiders. Names bandied about include Brady Corbet (Melancholia), Dane DeHaan (Chronicle) and Alden Ehrenreich (the upcoming Beautiful Creatures), though there could be other names in the mix because the character is evolving.

The relationship between Harry and Peter has always been that of two outcasts, finding friendship in the crazy world of high school. The rich kid who does not trust anyone and the nerd who is bullied has always made a good pair in the comics.

Rather than adding another Flash to the movie the film makers are giving Peter a mirror to play off. Harry never had Peter’s intellect, so even with all his money Harry always felt like Peter was better than him, especially in the eyes of Harry’s father, Norman. It’s that jealously that turned the friendship to rivalry, leading to the eventual turn of Harry into a super villain.

Could Harry also be genetically altered like our new Peter? And which villain would you like to see him play– Venom? Green Goblin? Hobgoblin?