Peter Parker Is In For A Shock 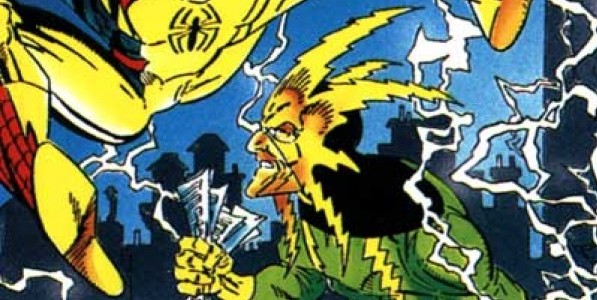 It looks like the next installment of Spider-Man is starting to take shape. Between tweets and press events it appears Jamie Foxx may be the next actor to become a super villain. 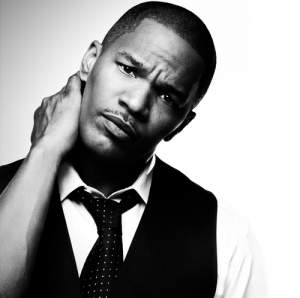 A tweet from Foxx hint at the actor being part of the Spider-Man sequel. “Dressed up as Electro for Halloween last night. Costume fits well.”

While this is not an official announcement it was followed up with word from director Marc Webb at the DVD release press event today. He stated “I think Jamie Foxx is one of the best actors around today. He’s such a great character actor and he’s a really brilliant guy. I would love to work with him and you’ll be hearing more on that shortly, I’m sure.”

An announcement from the studio should be coming soon confirming the actor taking on the roll of Max Dillion AKA Electro. In comics Electro is a super villain who got his powers during a lightning accident, and turned to a life a crime. He was also reinvented for the Ultimate Marvel Universe as a bio-engineered human weapon.

Will Foxx add a bit of comedy to the sequel or will he be a serious and deadly villain? Let’s just hope they continue to keep the dancing out of this wall-crawling sequel.