New Photos of Hasbro’s Guardians of the Galaxy Legends 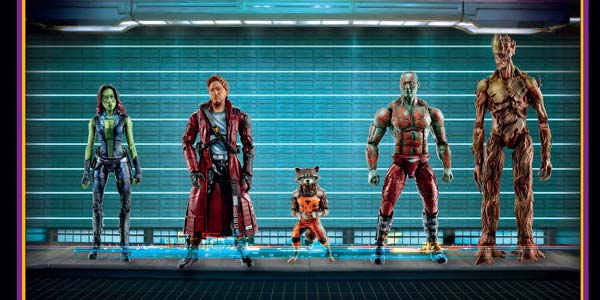 The next series of Marvel Legends coming from Hasbro are the Guardians of the Galaxy set, which will deliver the entire movie team of misfit heroes, along with comic style GOTG Iron-Man and Nova.  The prototypes on display at Toy Fair looked really good, and the new press images, released as the toys went up for preorder at Amazon, make them look even better.

Even in the midst of my Winter Soldier movie high, I’m really, really dying to see Guardians, and it looks like Hasbro’s Legends will be another winning series.  Nova looks perfect, and each of the movie figures looks great… Gamora looks vastly better here than she did at Toy Fair, and while Star Lord still doesn’t quite look like Chris Pratt, the figure’s design– and copious accessories– more than make up for it.

Interestingly, Amazon lists the figures as releasing on June 1st, a full month ahead of the original street date.  Two months in front of the movie seems more logical to me, so while this new date hasn’t been confirmed, I think it’s a safe bet we’ll see this wave, and the rest of the GOTG toys, start trickling into stores way before July 4th fireworks.

As far as I’m concerned, the sooner the better! 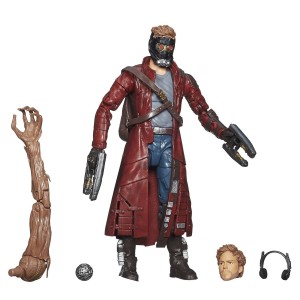 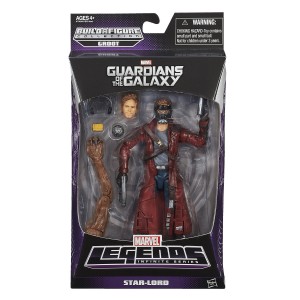 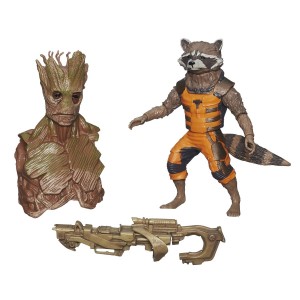 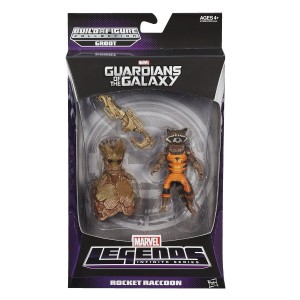 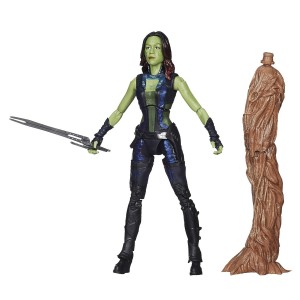 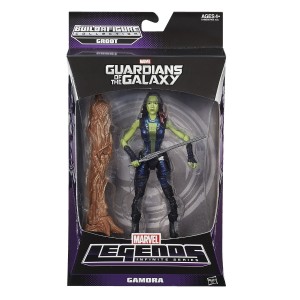 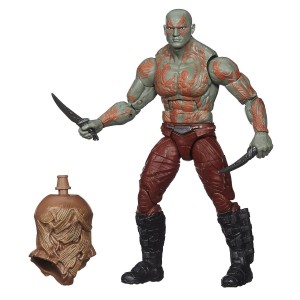 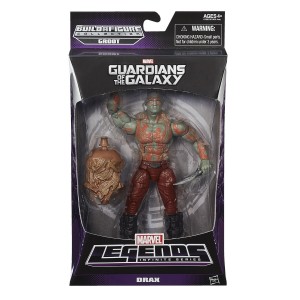 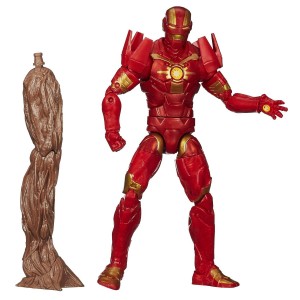 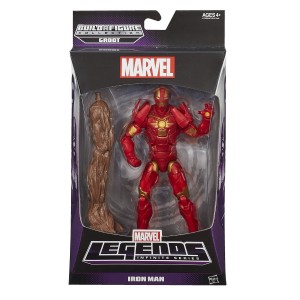 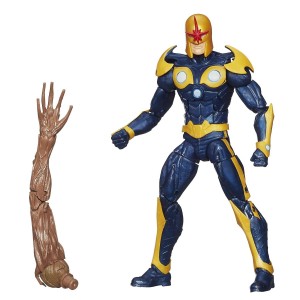 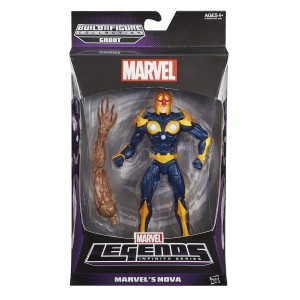