Pirates Of The Caribbean 5 Sails Away From 2015 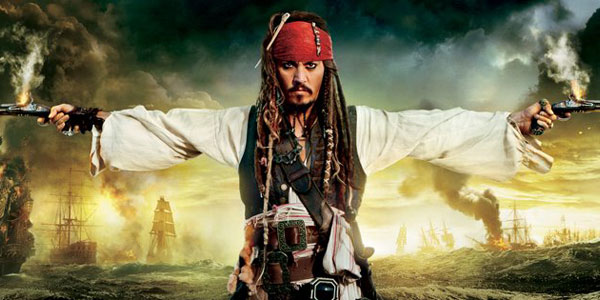 The fifth Pirates movie will not be clogging up the busy 2015 summer.

I don’t know if anybody is really clamoring for more Pirates of the Caribbean adventures, but the fourth installment in the increasingly dull series raked in big bucks, so there will be a next one, for sure.

But it’s no longer coming out in 2015… Disney already has their hands full two summers from now with Marvel’s Avengers 2 and Ant-Man, along with Star Wars Episode 7.  Plus, we’ve got that Batman vs. Superman thing on the horizon, the new Jurassic Park and lots more making 2015 the SUMMER OF OVERKILL already.

So it makes sense Pirates 5 is casting off for a potential 2016 release instead.  Wherein I still probably won’t see it, at least not until at least late 2017, when it undoubtedly gets played on FX over a long weekend when I am too lazy to change the channel.  And for my effort, I do hope Johnny Depp treats me to a vacation on whatever island he uses his Pirates 5 paycheck to purchase.