Pirates Of The Caribbean Are Ready To Set Sails Again 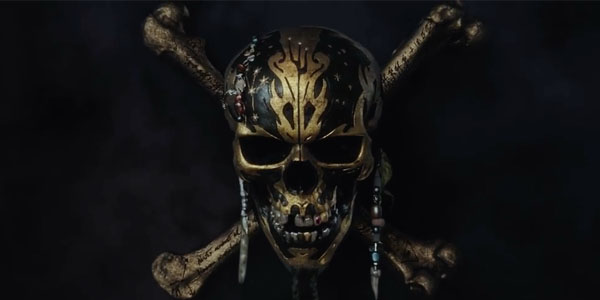 It’s time for Jack Sparrow to ride with the Pirates of the Caribbean one more time.

Over the weekend Disney released the first teaser from the upcoming fifth film in the Pirates of the Caribbean. Missing from the trailer is Captain Jack Sparrow, but the tone of the trailer is reminiscent of the first film with decaying pirates looking for Jack.